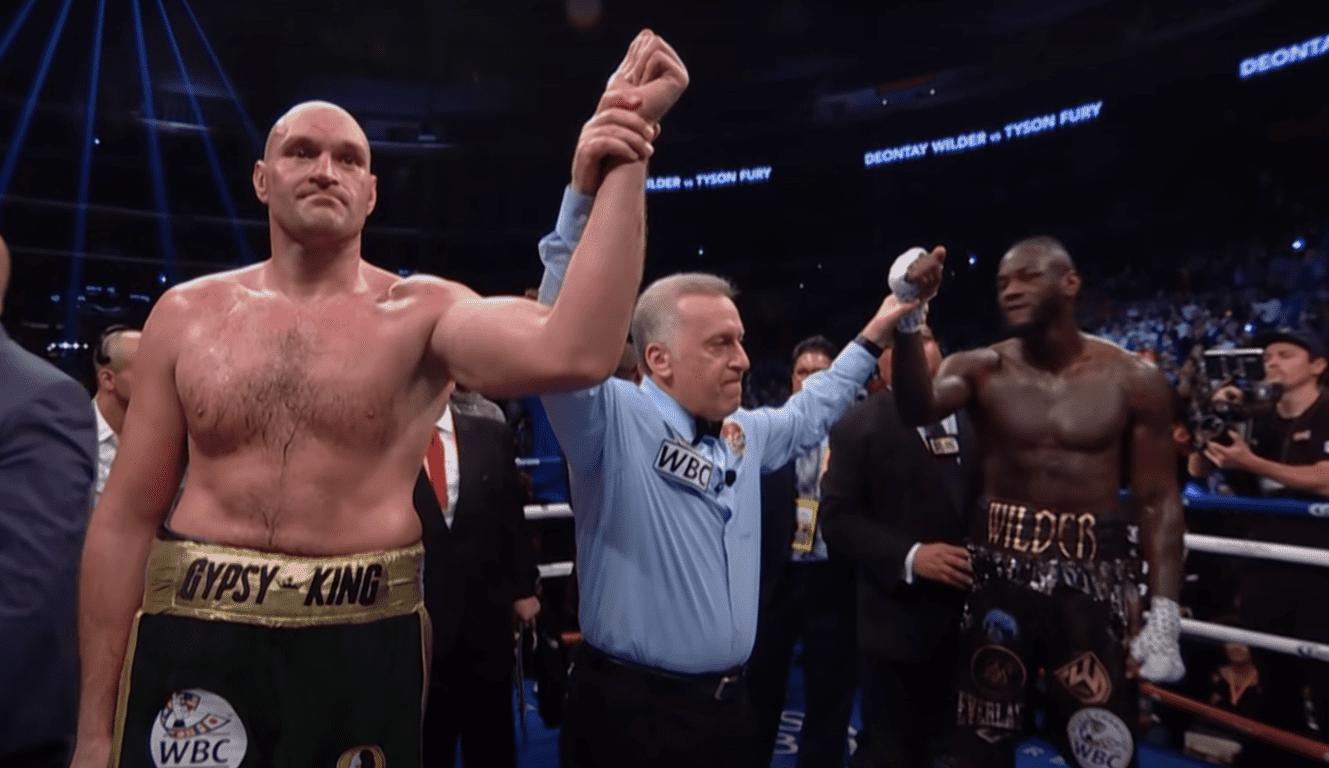 We all know that the judges play a very important role in boxing matches. If there’s no K.O. or a disqualification, i.e. when both fighters are still standing after the last round, the judges are the ones who decide the winner. They have to carefully follow the whole match, score each round based on the fighters’ performances and the sum of all these numbers gives us the winner. But, since each judge scores for himself – the other judges are not permitted to see his scores and vice versa – and there’s no direct influence on the decisions, the final result can vary and there are several possible outcomes.

Above, we explained the differences between the decision in boxing as simply as possible. But, there is more to it. So, in today’s article, we will be discussing those outcomes as we’re going to show you how a boxing match can and.

We’ve already discusses the process of scoring in boxing matches, so we’ll just refer you to the article itself, rather than just repeat everything here. In short, boxing uses the 10-point scoring system, where a boxer (if there are no deductions) must get 10 points for winning the round, while the losing fighter gets less points. The scores are kept secret until the end of the match, when they are added together; the winner is the one who got more points from the judges.

What’s the Difference Between Unanimous, Majority, and Split Decision in Boxing?

There are three possible results in boxing, which can be achieved through six possible decisions. As for the results, they can be either – red corner wins, blue corner wins or a tie (draw). So basically, the match can either end as a win for one of the fighters, or as a draw. But, how do we come to that result?

This is where the decisions come in. A decision is reached when the score cards of all the judges are added up and counted. The final decisions of each judge are counted towards the final decision, which is also the result of the fight. Depending on how the judges decided, a fight can be decided in one of the following ways:

For clarity, we’ll be bringing you all these possibilities in the following table:

How Can a Boxing Match End?

The aforementioned scenarios concern only those situations when the judges decide on the winner. But, a boxing match, as we know quite well, can end in other ways, in which the judges are not involved. Since these outcomes are not the focus of this article, we’ll only present them in short:

And that’s it for today. We hope this article has been helpful to you and that you will follow us for more of the same.