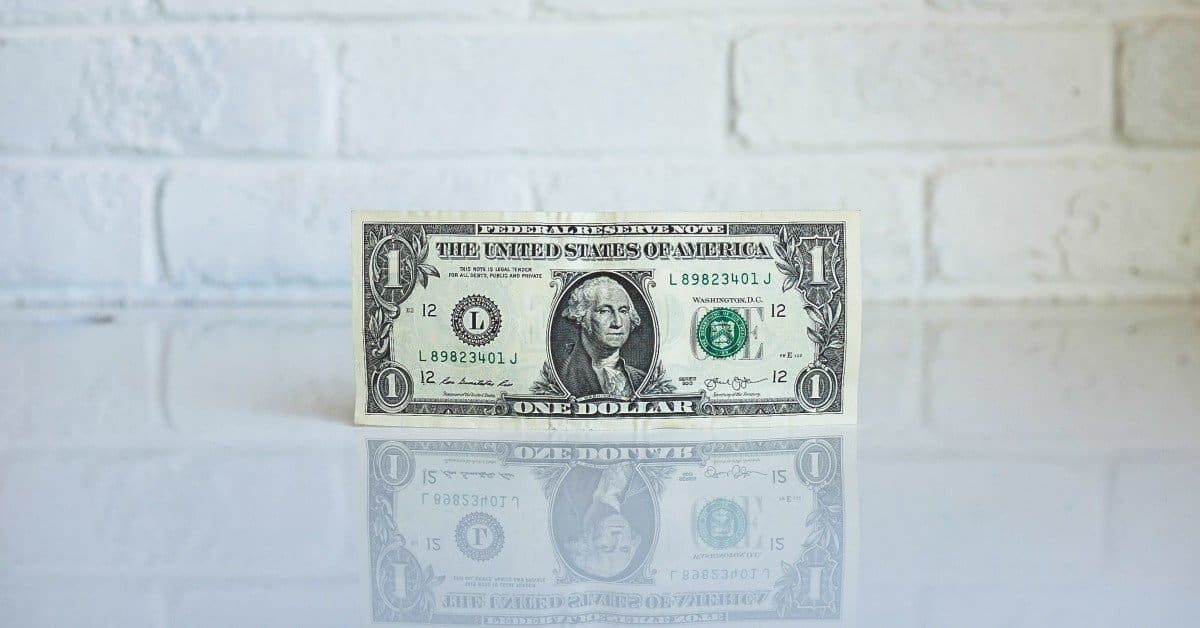 As more and more countries have legalized sports betting, the extent of legality has transmuted among bookies, countries, and even states. There is currently no regulation that prohibits gamblers of legal age in most countries but the subject of whether boxers are legally exempted has been quite a hot topic for debate in legal jurisprudence.

The subject of whether boxers can bet on themselves is no longer in the realms of abstraction. There have been reported cases of professional boxers punting on  themselves and strangely, there have been reported cases of those who have gambled against their own victory, which panders the question that leads back to the legislative regulation of gambling.

Can Boxers Bet on Themselves?

Despite sports organizers and players’ tendencies to successfully match-fix games, legally speaking, the answer to the question is vague and differs by competition.

During the Olympics tournament, athletes are required to sign anti-betting documents. Although most extant laws do not have the statute that expressly prohibits the act, but gambling on a sport you can directly influence – play or coach – is now considered intolerable and impermissible from an ethical point of view.

The arguments for restricting athletes from gambling are quite numerous. It could be argued that betting by one of the big decision-makers creates an atmosphere that pressures other gamblers to also place bets against their better judgment. To put this in perspective, if gamblers are aware of a renowned boxer albeit a regular punter who regularly bets on himself to win and is suddenly not betting against a specific opponent, despite the bookies’ odds, it sends a very bad message. The outcome of the sport may still be flexible but it is already compromised because it goes against the spirit of sportsmanship.

As Larry Periman remarks on the dilemma the subject poses:

… As a participant in a game, no athlete should ever gamble on his/her own game at all due to the perception of the game being influenced by others for a monetary gain…

The dilemma is further heightened by the fact that gambling isn’t only about a win or loss outcome. In proposition bets for instance, a professional boxer could bet he would win, but not by the judges’ decision, that would still be unacceptable even though he tries to defeat his opponent, but not by knocking him out.

There is also straight-up connivance that is akin to match-fixing. It is argued that matches-fixing is increasingly common but gambling is often the motive for the criminal phenomenon. Two close rivals in a boxing match may agree on more or less incentive if one concedes to the other since they are allowed to bet on themselves.

The pitfalls of match-fixing may already be evident for officials and sponsors but by allowing boxers to even gamble in part, it could be argued that one creates more incentive for them to bet which could lead to more temptation to cheat the system.

Floyd Mayweather Jr. has encountered increasing latching criticism for his tendencies to bet on himself.

He was quoted to have said:

You guys will see the betting ticket. I can’t really say what’s the number, but I will bet something heavy [on beating Conor McGregor]. Will it be my biggest ever? Most likely.

His December 31, 2018, victory against Tenshin Nasukawa left fans and pundits questioning his past victories when the rising kickboxer stumbled after each knockdown.

Can Boxers Bet Against Themselves?

Betting against yourself in organized sports is illegitimate and antithetical to the core objective of participation which is winning. A win says the game has been played the right way and individual practice has paid off.

It is illegal to bet against yourself in organized sports in which you participate. Betting against one’s self in professional sports as a player is a criminal offense that is very unsportsmanlike, as it violates the sport’s rules of sportsmanship and participant’s conduct.

It also goes against the code of conduct of responsible gambling because gambling by its very nature is wagering money or something of value on an event with uncertain outcomes. However, it doesn’t take much effort to lose a match. Unlike betting for yourself to win a match, betting against yourself influences the outcome of the match.

Some countries have enacted laws that forbid gambling by one or both of the parties involved. The code of conduct on which professional British boxing rule is regulated under the Gambling Act 2005 forbids professional boxers from gambling on themselves. In the United States, Pete Rose’s infamous lifetime ban with the Cincinnati Reds baseball squad in the 80s has stirred responses on the extent of the board’s decision.

Other countries like Singapore, Lebanon, North Korea, and UAE have expressly banned gambling.

Examples of Boxers Betting on Themselves or Against Themselves

According to ESPN, the former WBC Welterweight Champion attempted to place a $400,000 bet on himself in 2017, to win in under 9.5 rounds but was delayed by the Las Vegas bookmaker before his match with Conor McGregor.

According to The Sun, Mayweather’s opponent, Conor McGregor would stake £900,000, more than twice Mayweather’s stake, on himself, to defeat Floyd Mayweather in the same match. Conor’s reassurance to his fans, friends, and acquaintances before the match is to get rich off his back, calling it “easy money.”

The practice of staking on one’s victory is not without controversy. David Deron Haye, the first British boxer to reach the finals of the World Amateur Boxing Championships claimed in 2010 that he staked on himself to defeat Audley Harrison in the third round of their WBA title bout and it happened, sparking a Boxing investigation by the British authorities on whether he should receive settlements for the fight. The boxer escaped punishment when he admits before the board secretary:

In 2001, under the middleweight category, ring tactician Bernard Hopkins won $250,000 from his $100, 000 stake at odds of 2.5, wagering that he would defeat Felix Trinidad. He successfully outmaneuvered Trinidad at every round. The stake was his endorsement deal to have his back tattooed with the name of the online casino Goldenpalace.com. In 2006, he won a $250,000 bet against his opponent and champion Antonio Tarverin in what is perceived as a partial decision.

During his interview with TMZ in 2019, American professional boxer Keith Fitzgerald Thurman Jr. said his victory over opponent Manny Pacquiao was not up for debate. He adds that he is going to put some extra pressure on himself to close the match before the 3rd round. Keith is betting $10, 000 on himself to knockout Manny Pacquiao before the third round.

In one of his comments, he said:

That’s motivation! I can’t go 3 minutes going ‘tap, tap, tap’ when I got $10k on the round! You know what I mean, I gotta swing a few times. You gotta try to hit a home run.

The match ended in a split decision with two judges scoring the fight 115-112 in favor of Pacquiao while the third judge had it 114-113 for Thurman, effectively voiding Thurman’s stake.

And not surprising, boxing, with its long and tiresome history of match-fixing and suspected match-fixing has seen several boxers gambling against their own victory.

According to documents released by International Olympics Committee (IOC), Irish boxer Steven Donnelly, in the Rio 2016 Olympics, was found to have gambled on at least eight different events during the course of the competition – two bets on his defeat to the Mongolian Tuvshinbat Byamba. Most athletes who gamble against their victory do it on a low key to keep themselves from prying eyes.

The practice of gambling for or against one’s self as a professional athlete has been gaining recognition recently with fans, pundits, and spectators calling for an outright ban in all competition at all levels.