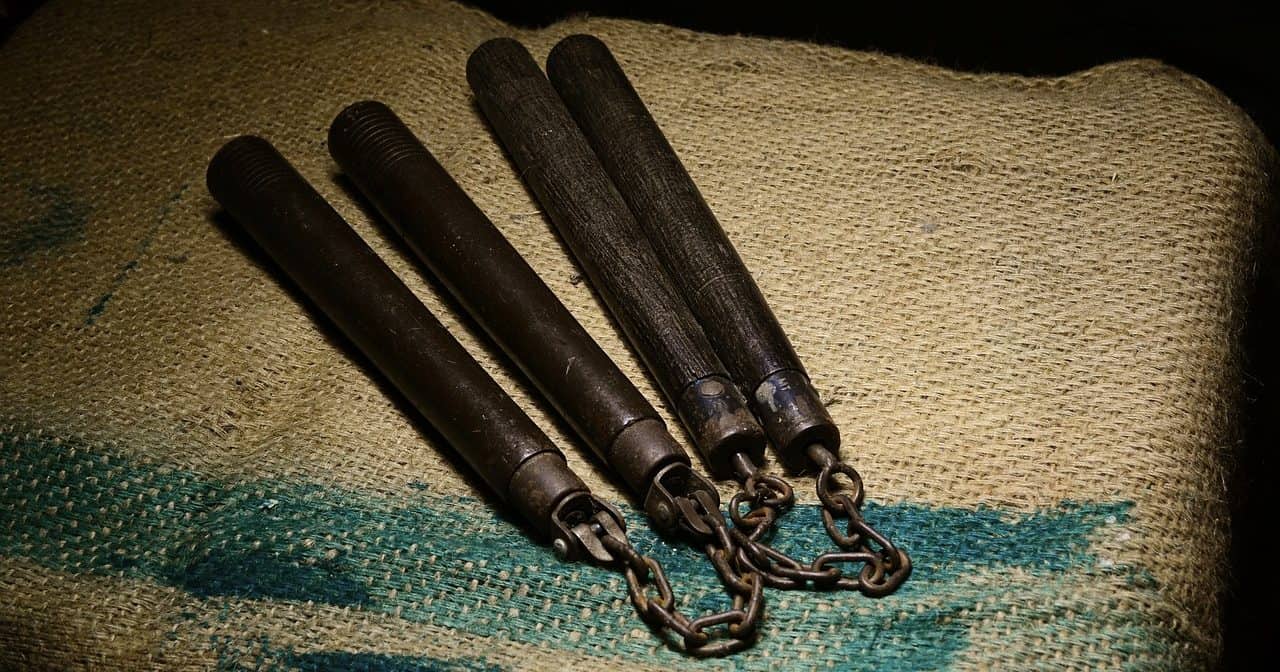 One of the most prominent things about martial arts is weaponry.

In this article, I will tell you about all the weapons used in martial arts, as well as in which martial arts they are used. Also, I will let you know about the best weapon of each category.

You can also check out the complete list of martial arts that use weapons.

One of the most common martial arts weapons is ninja swords.

These swords are also known as ninjato. Ninjato is a type of sword that has a straight blade and handguards, which is square.

Ninja swords were very prominent in Ancient Japan and were believed to be a stabbing weapon rather than slicing.

There are various types of Ninja swords that you can find today, but I like BladesUSA Twin Ninja Sword the best.

This sword is usually used in martial art called Ninjutsu.

Nunchaku is a very prominent weapon in martial arts due to its size and speed. It is a very traditional weapon, primarily used as a striking weapon.

It is also used for joint locks and to deflect other weapons used by opponents.

Nunchaku is made from various materials such as foam, metal, and there are some handmade from all kinds of different materials.

I have tried a few of them and like the MARCOLO Nunchaku’s the best.

The nunchaku is most widely used in martial arts such as Okinawan kobudō and karate.

Butterfly Knife is an essential Martial arts weapon that was used for training as well as during real combat.

This knife is made from the most exotic stainless steel blade measuring 4 inches in size.

It is advised to use an unsharpened blade while you are practicing to get perfect, and once you have gained all knowledge to use them, you can sharpen the same.

I have found that, again, MARCOLO makes the best butterfly knives, and you can also choose colors on Amazon.

They are usually used in Filipino martial arts.

Ninja Kusari-Gama was developed by the Ninja named Buraito Kirian. This weapon was developed because many ninjas at that time were not satisfied with the traditional Kama.

Ninja Kusari-Gama played a vital role in saving the people from foreign invaders in Japan province.

What is impressive about this weapon is that it can transform from a kama to a combo chain weapon.

It is popularly used by martial art personalities worldwide for long and short-range striking. It can also be used for trapping and snaring.

It is not easy to find one, but here is the link to Ninja Training Plastic Kusari Gama.

The Kama is a fascinating martial arts weapon. It is a farming tool that was later designed to perform as a weapon safeguarding the farmers of Okinawa in Japan from foreign invaders.

The sharpened Kama has 6.5 inches steel blade that is sharpened very precisely to make the maximum impact on the opponents when attacked with it.

This weapon comes in a pair of two and, when struck, can be fatal for the opponent.

The Kama can also be used to block, trap, and disarm your opponent, which can often be rewarding.

The handles of the Sharpened Kama are 14 inches made with natural hardwood for the best grip.

I have to say there are not many good ones on Amazon, but I did find ones that can pass – Tiger Claw Elite Competition Kama-Traditional Blade.

Sai is believed to be one of the first Okinawa weapons used for Martial Arts.

This weapon has been benefited from both offensive and defensive capabilities making it one of the most popular weapons of all time.

It is entirely made of steel, and a total of four lengths are available for enthusiasts to choose from as per their convenience.

Sai comes with a black leather handle that is very comfortable to hold while using it for combat.

Using this weapon, you can block, disarm, and also tackle your opponent to defeat him.

I have found for you a bundle, which contains Sai Instructional DVD and Black Sai Pair.

The Sai was developed in Asia but is associated mainly with Japanese martial arts such as Karate and Okinawan Kobudo.

Staffs are a very prominent martial arts weapon and are appreciated by many martial arts experts for their long-range striking capabilities and beautiful spins to keep opponents at bay.

Bo staffs were not weapons as they were used to balance buckets of crops, milk, harvest, and many more things.

As this tool was used commonly by villagers in Japan, it slowly found its way to becoming a weapon in no time.

To this day, bo staffs are of several kinds, such as Carved Dragon bo staff, white oak bo staff, tiger rattan bo staff, and many more.

A jō staff is an approximately 1.27-meter (4.2 ft) wooden staff used in some Japanese martial arts. The martial art of wielding the jō is called jōjutsu or jōdō.

Also, aiki-jō is a set of techniques in aikido that uses the jō to illustrate aikido’s principles with a weapon. The jō staff is shorter than the bō. Today, the jō is still used by some Japanese police forces.

Ninja Stars are one of the most common weapons used by Ninjutsu. These weapons require great perfection and practice to master. They are also known as ninja stars or throwing stars.

These weapons were regarded as secondary weapons which were used generally after losing grip on the sword.

Shurikens were used to make the opponent weak but not kill them. They were used as distractions to slow down the opponents during combat.

Ninja stars come in various shapes, sizes, and weights, which can be selected at the user’s convenience. Shurikens were made from plates of metals, knives, and nails.

There are not many choices for Shurikens on Amazon, mostly kids’ toys, but I did find one for you- A Dozen Rubber Stars.

Throwing spikes have been the favorite of many martial arts personalities in the past and had the same value as the ninja stars.

They are very challenging to master as it requires precision, hard work, and continuous practice. These weapons were used to fool the foes and distract them.

These are not the ‘real’ throwing spikes as were used before, but Smith & Wesson Stainless Steel Throwing Knives are very similar to it.

I have personally tried them, but as it is stated above, they are extremely hard to master – couldn’t hit anything except ground 🙂

Tonfa is a prevalent traditional martial art weapon that gained immense popularity due to its benefits during combat with opponents.

Martial art enthusiasts first introduced tonfa in Okinawa, Japan, and to this day, it has taken the shape of batons used by police everywhere worldwide.

It is gripped with protection to hold the weapon and can be used as a hook when desired.

Tonfa was used to strike opponents when they were at a distance. It is generally made of the most beautiful wood having a grip at the bottom to hold and move it in all directions freely to keep opponents at bay.

It was made of wood and was made of various sizes to fit the users comfortably during combat, nowadays, it is mostly made from indestructible plastic. 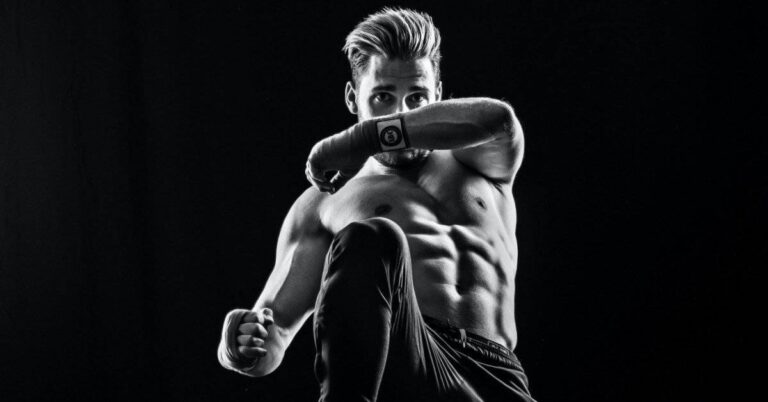 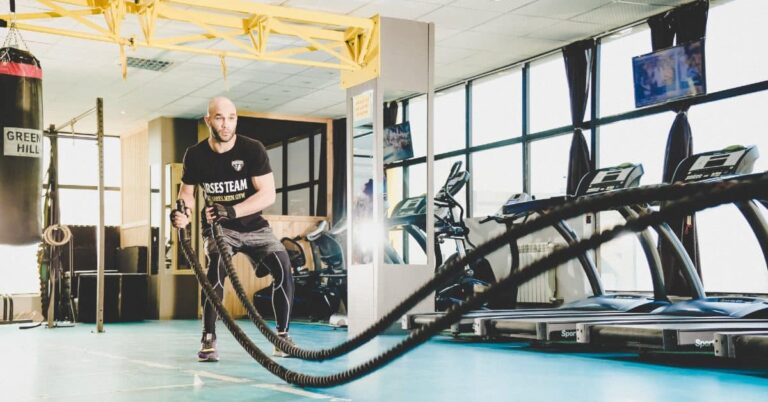 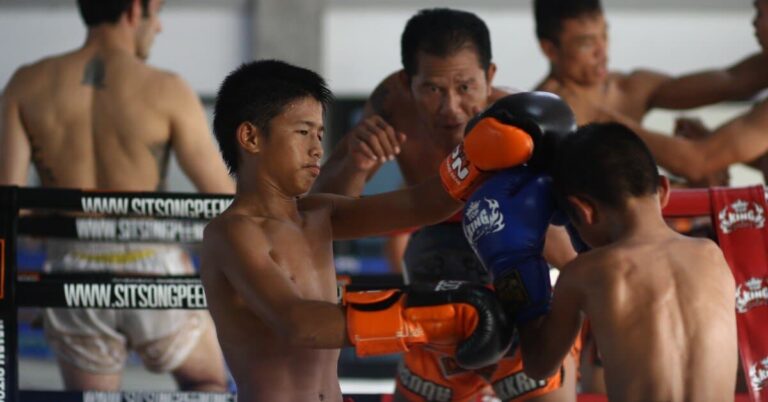 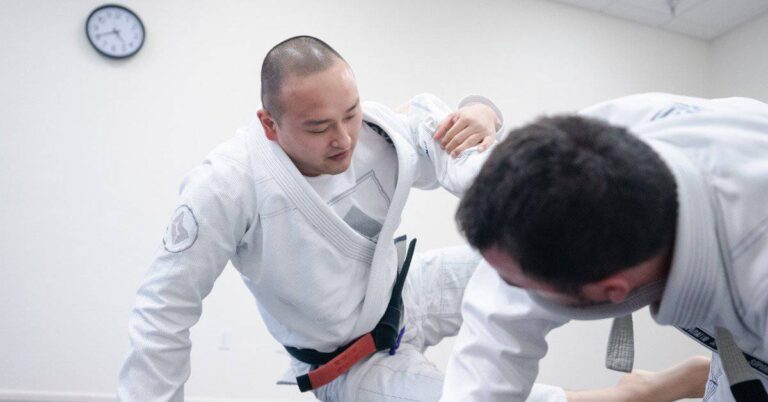 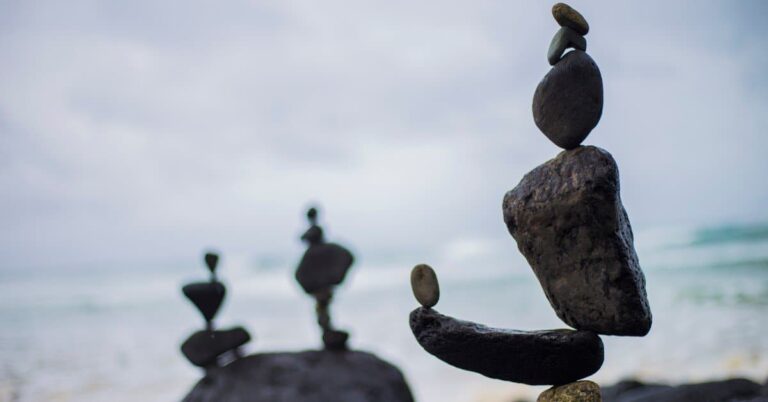 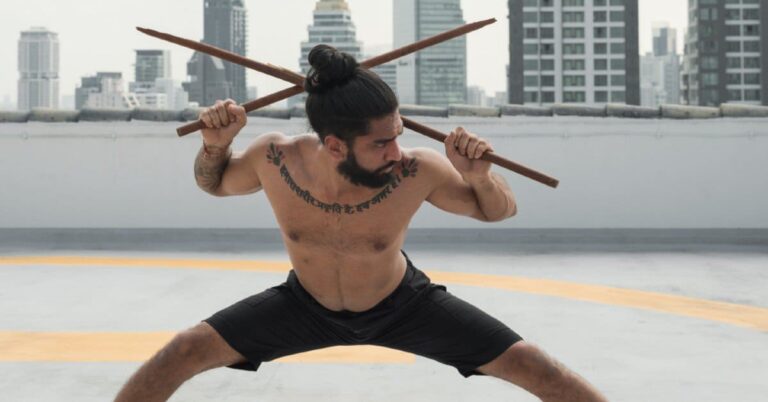