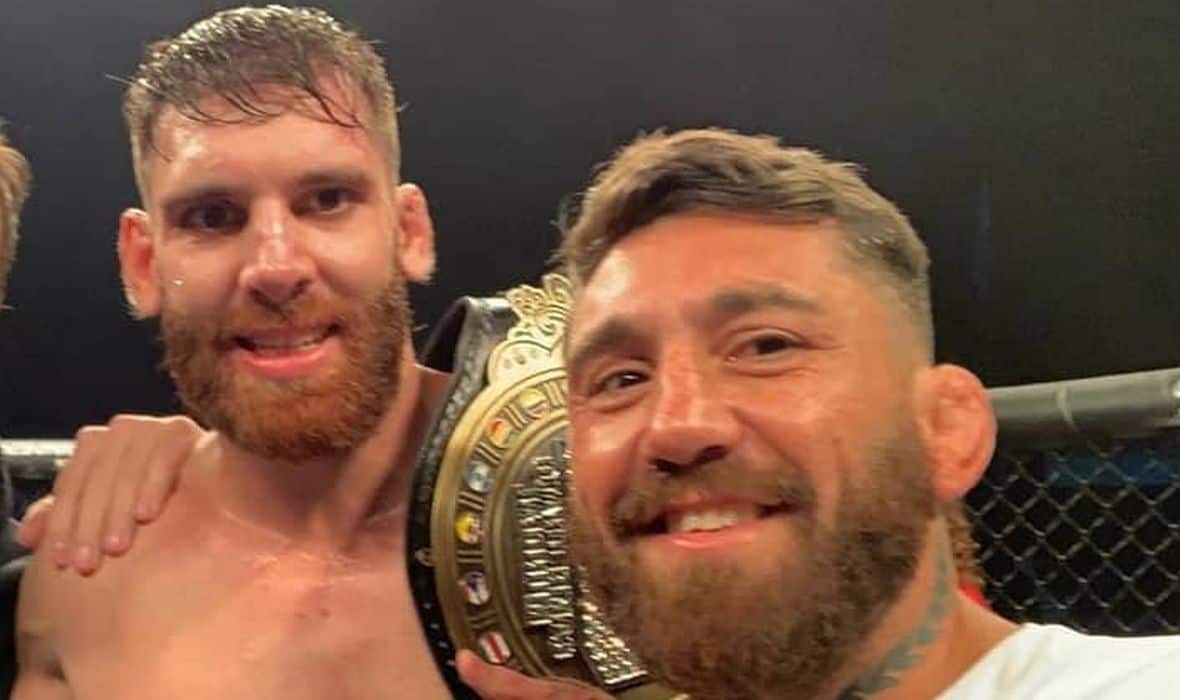 Argentine MMA fighter Bruno Cannetti was nearly tragically killed after a clash with bandits on the streets of Buenos Aires. They tried to take away his motorcycle, and it all ended with a bullet in his chest, but the fighter, fortunately, escaped without life-threatening injuries.

Bruno Cannetti is a 31-year-old MMA fighter and the brother of UFC bantamweight member Guido Cannetti. The incident occurred after Bruno stopped with a motorcycle on the streets of Buenos Aires when he was approached by two armed robbers. What exactly happened was reported via Instagram by his more famous brother.

“Today we escaped tragedy. The robbers tried to take away my brother Bruno Canneti’s motorcycle. He could not find the keys at first, after which he tried to escape so they shot him twice. One bullet grazed his stomach while another went through his jacket and shirt and it stopped in his chest. Luckily, everything went well. The doctors took out the bullet, Bruno is recovering and can look towards the UFC,” Guido wrote, sharing footage from the hospital, which shows an injury to his brothers chest.

Bruno addressed via his Instagram profile on his 31st birthday and revealed that he thinks he had someone who saved him this way and is happy to be able to celebrate this day with friends and family. After the procedure by which the bullet was removed, he was released for home care.

The younger Cannetti has achieved nine victories and six defeats in his MMA career so far. Still, in the last six fights, he has celebrated five times, while his greatest success came in August last year when he came to the title of champion of the lightweight category Combate Americas promotion. As a big outsider, he defeated Andres Quintana. He thus became a candidate to move to the UFC, especially since he comes from a country where the UFC needs new names.