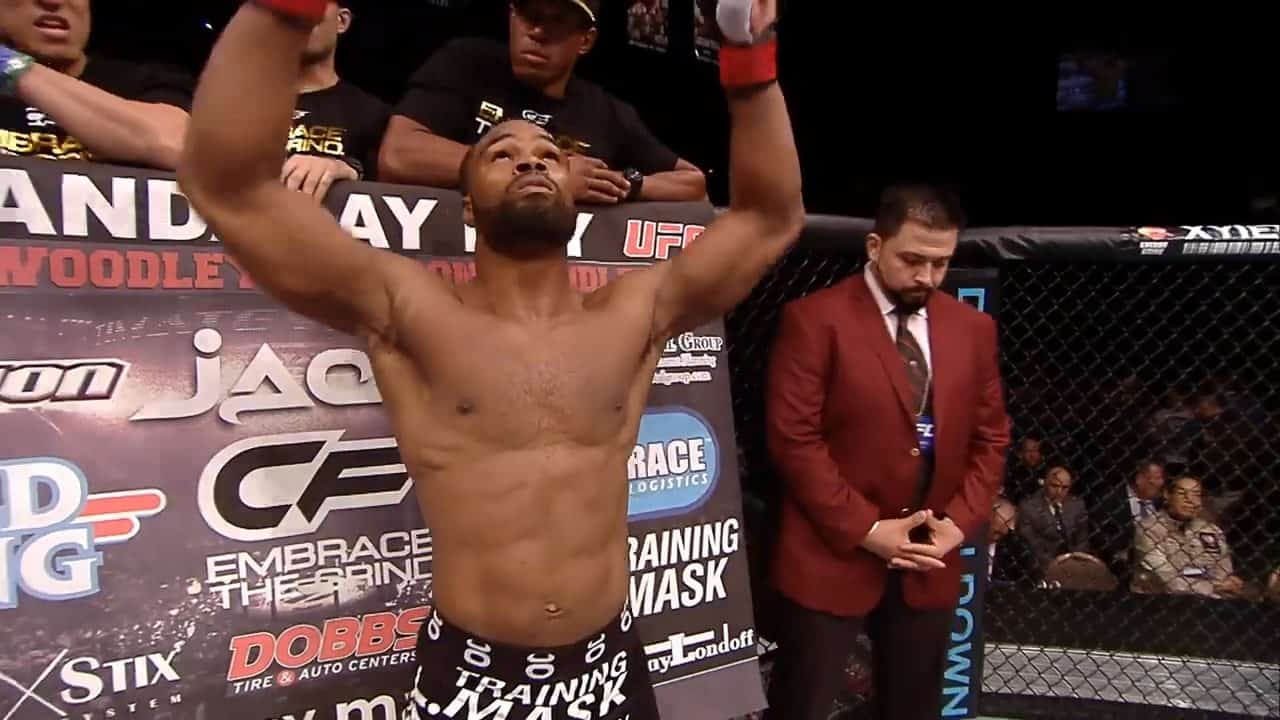 UFC Youtube channel has been throwing all sorts of different compilation videos lately. This weekend, May 30 at UFC Apex in Las Vegas, Nevada, Tyron Woodley will fight against Gilbert Burnes.

This is the first time we will see Tyron inside the Octagon in over a year. Last time, Woodley fought at UFC 235 which was held March 3, 2019. He lost the fight, and his Welterweight belt against Kamaru Usman via unanimous decision. Usman completely dominated Woodley in every single aspect of the game and proceeded to win the fight.

Before that, Woodley was reigning Welterweight champion for the year. He captured the title against Robbie Lawler in early 2016 and defended it against Stephen Thompson, Demian Maia, and Daren Till through 2017 and 2018.

On the other hand, Gilbert Burns is on a phenomenal five-fight winning streak, with decision victory against Gunnar Nelson, and beautiful TKO victory against Demian Maia in his last two bouts.

Woodley is looking to bounce up from the defeated and get quickly in the title contention once again. Burns will try to win, to push himself more in the rankings, and also, to try to secure himself the title shot.

While waiting for the fight, enjoy the compilation of Woodley’s finishes: