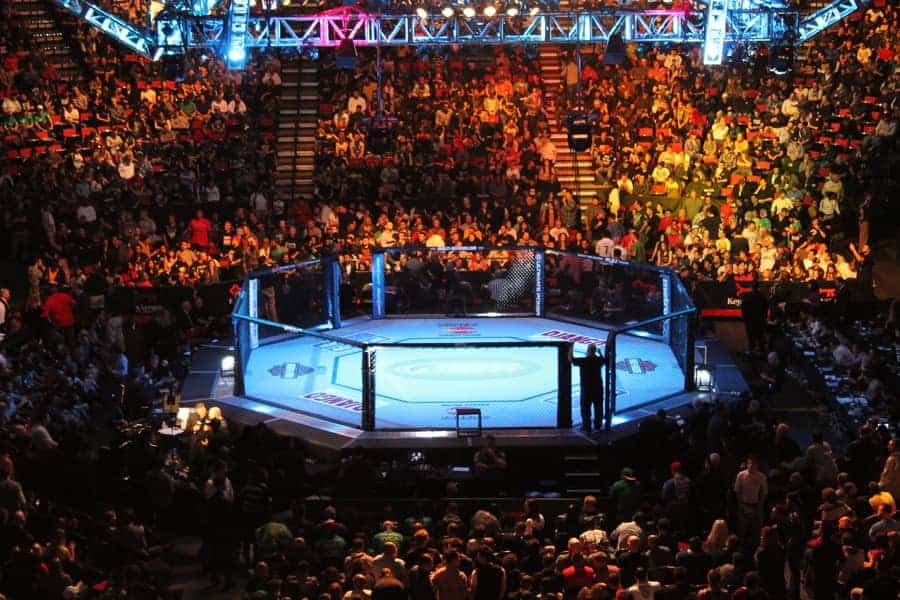 Three events in Jacksonville are behind us, and the new UFC event is scheduled to take place as early as May 30th.

Much about the UFC’s new appearance on small screens is not yet known, and one of the main issues that arise these days is that related to location.

Namely, it would be ideal for the UFC that Las Vegas opens its doors to sporting events and to organize events in their APEX complex. But precautions are still in place in Nevada that hampers such plans.

It is unknown at this time whether the situation will change, but the good news is that the UFC now has a backup option. It is, according to the latest news, Arizona that has openly called for the return of the sport.

By doing so, the UFC could become the first sports giant to return to this U.S. federal state. And that this is an option, provided Nevada drops out of the game, was confirmed by Dana White.

“Yeah, I’d go there then. 100 percent,” the UFC president said without hesitation.

Arizona has hosted several events organized by the famous MMA promotion in the past, the last of which took place in February last year when Francis Ngannou stopped former champion Cain Velasquez in Phoenix.

Although there is no official confirmation yet, the next UFC event according to some earlier announcements could be led by a fight between Tyron Woodley and Gilbert Burns.