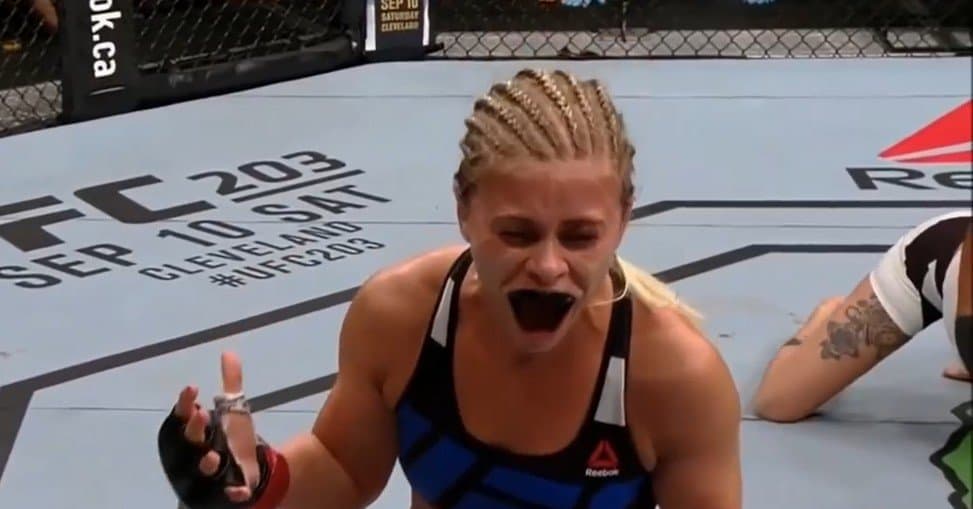 After losing in the last fight on her UFC contract, Paige VanZant should set out in search of a new engagement. Of course, this does not mean that staying in the UFC is excluded, but she has already announced that she is ready to listen to all interested parties and accept an offer that will contain the best conditions for her. Its popularity is certainly something that attracts promotions eager for new fans, so it should come as no surprise that Bellator is among those interested.

The president of the second largest American promotion, Scott Coker, never hid his desire to strengthen his rosters. In addition, that female fly division has recently jumped even to the forefront when it comes to exciting new names. So it should come as no surprise that there is an ambition for VanZant, which is followed by 2.6 million people on Instagram, to become one of them.

Check out how Paige VanZant’s Instagram popularity compares to other UFC stars.

“I can tell you we haven’t talked about work yet. We have a relationship with her, her husband and management, so we’ll definitely get in touch when everything settles down. She’s back, but she’s still resting from the road. From what I know, they didn’t have a lot of fun there. If you ask if we want to be in business with her, I can only tell you that we will definitely talk. We will do our best to enter into serious negotiations as soon as possible, ” Coker said in an interview with MMA Fighting.

Paige knows very well what Bellator has to offer, as her husband Austin Vanderford is a member of that promotion and is getting closer to more serious exams in the near future. If Paige signed a contract, she would come to a quality division whose champion is Ilima Lei MacFarlane, and on the roster of the fly division, there are also fighters like Valerie Letourneau, Liz Carmouche, Alejandra Lare, Denise Kielholtz, Bec Rawlings and Keri Melendez. It is a division within which it is very possible to find interesting fights for the most popular fighter in the world.

VanZant has been a member of the UFC since 2014. She came out of nine Octagon entrances with five wins and four losses.