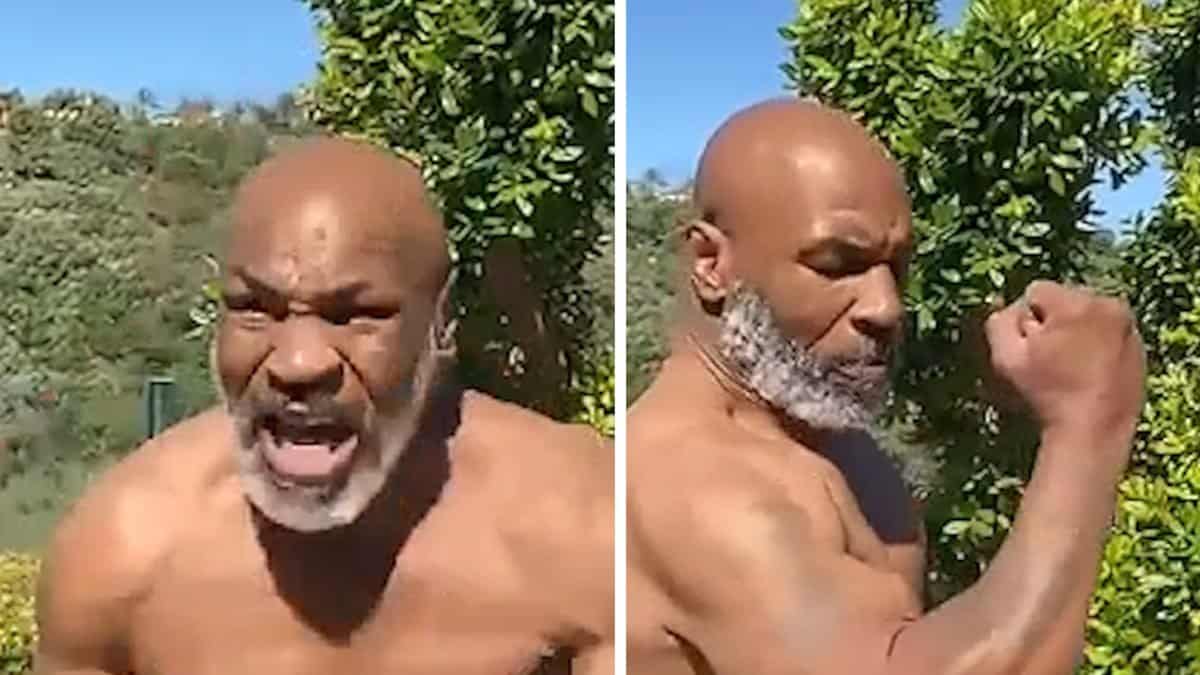 The legendary former world heavyweight champion has been making headlines in recent weeks, and the main reason is his big return to the boxing ring.

Iron Mike, 53, is back in action, but only to perform in charity exhibitions. The famous boxer’s rich and tumultuous career is dripping with offers from all sides, and the martial community was most intrigued by the possibility of his new fight with another icon – four-year-older Evander Holyfield.

Both Tyson and Holyfield have been getting in shape for some time, and some of Mike’s announcements from training have attracted special attention. The situation was no different after the appearance of a new video that Tyson shot for the Chinese social network Weibo.

Namely, this time the legendary fighter appeared in front of the camera without a T-shirt and thus showed an impressive body and speed for someone who will turn 54 on June 30.

You can watch the video below on our YouTube channel.