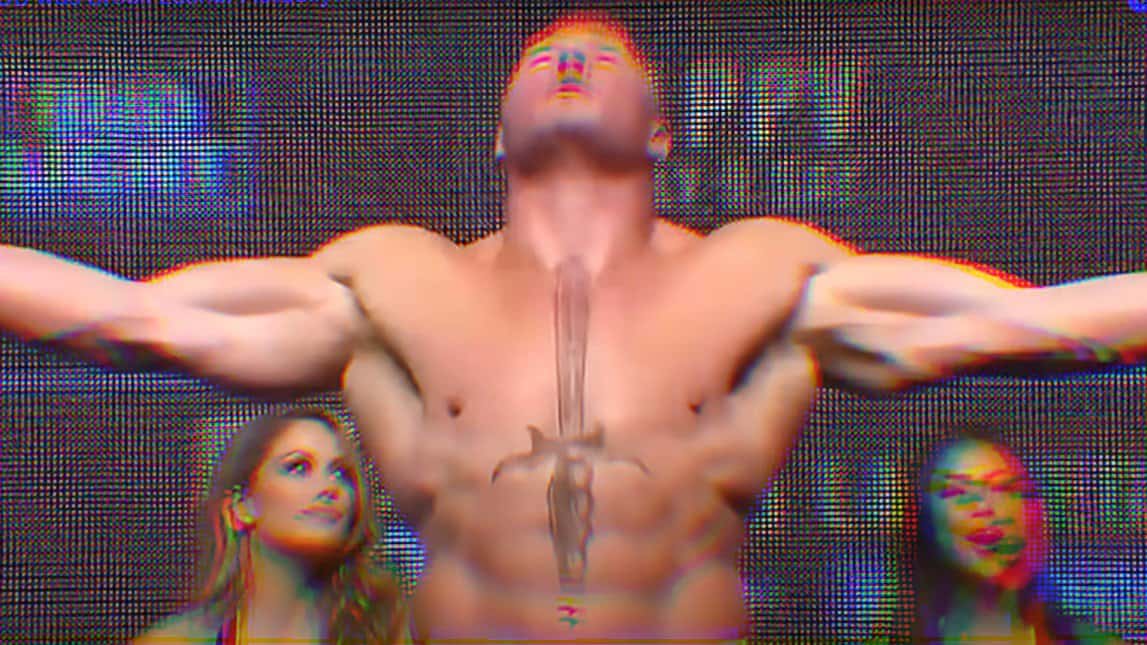 The former UFC champion and big wrestling star is under the magnifying glass again.

In an interview on the KEE on Sports Podcast, Runnels gave details about the misconduct of former UFC champion and famous wrestler Lesnar.

“Brock did something that if it was in today’s day and time … he showed his penis to me and called my name as I was walking past where he was in the dressing room and opened his towel so I could see his manly bits. … I would have much rather him not be so disrespectful of a female that’s been in this business for as long as I have been. At that time, he knew he was gonna have a lot of power — that they were gonna give him the strap — but at that point, I’d been in this business a long time, I have respect. And what he did was very very wrong — from a respect standpoint, from a sexual harassment standpoint — it was wrong.

Let’s also mention that these comments came at about the same time that All Elite Wrestling suspended Sammy Guevara after one of his 2016 statements began to spread on social media when a guest on RAW’s 4th Hour podcast said he once “wanted to rape” WWE star Sasha Banks.

The accusations, which were announced by many world media, have flooded the headlines these days, and have surfaced again due to the #SpeakingOut movement, which obviously prompted Runnels to remember this event once again.