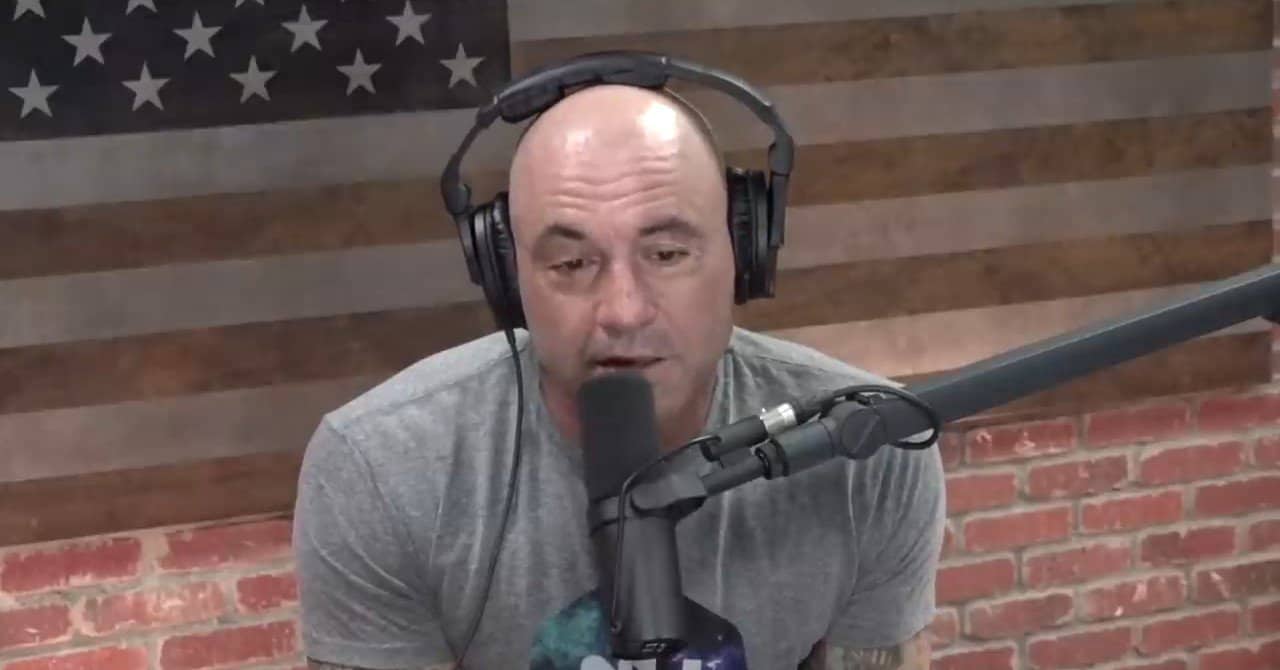 You will be surprised that UFC commentator Joe Rogan makes more money than some of the UFC fighters, isn’t that amazing? This is a motivation for those that have been looking up to having a career in the commentary and podcasting world. But, what salary does UFC actually pay Joe Rogan?

But, even though UFC is the one that made Rogan famous, that salary can’t compare to other Rogan’s earnings, such as his famous Podcast.

Keep reading to find out more about Joe Rogan and how he makes his living.

Who is Joe Rogan?

For some of us who are not too familiar with Joe Rogan, it is good to start from who Rogan is and what he does. Joe Rogan has a full name Joseph James Rogan and he was born on August 11, 1967. He is currently a mixed martial arts commentator (UFC), an American comedian, and a podcast host.

Rogan previously worked as an actor and a television host. He began his comedy career in 1988 before he appeared on a series of television shows in 1994. After then, Rogan signed up as a color commentator and an interviewer with UFC (the Ultimate Fighting Championship) in 1997. Rogan took his career to another level when in 2009, he launched his podcast called “The Joe Rogan Experience” that made him much more famous.

What is Joe Rogan famous for?

Joe Rogan is famously known to be one of the most popular personalities in the UFC and he’s also known for his podcast “The Joe Rogan Experience” where he has brought different famous personalities to the show including Elon Musk and others.

Joe Rogan got into the UFC first as a fighter before he quit due to the fear of brain injury. He later started commentating for the show so that he could get free tickets to watch before he became a host of a television show “Fear Factor” and everything turned around from there. He was later going to reach his peak through UFC and podcast after he had to quit the “Fear Factor” show that was broadcast to millions of people on TV.

How does Joe Rogan make Money?

Apparently, being a podcaster, a business he has started for more than 11 years, he makes money from his podcast. He also gets paid for his commentating job with the UFC.

How much money does UFC pay Joe Rogan as salary?

Joe Rogan has been working with UFC for a while and according to reports, he gets highly paid. Generally, post-match interviewers and commentators are paid $50, 000 per main UFC event for their ring announcements, analysis, and post-match interviews. Joe Rogan is also not left out in this.

How much money does Joe Rogan make per podcast episode?

Apart from his earnings with UFC, Joe Rogan gets well paid through his podcast. As earlier pointed out, Rogan started his podcast “The Joe Rogan Experience” in 2009 and he has since then been making waves and he makes more money than most UFC fighters because of his podcast apart from Khabib Nurmagomedov or Conor McGregor.

Generally, Rogan makes $75, 000 per podcast episode and according to reports from Forbes, he made about $30 million from his podcast in 2019 from nearly 200 million downloads per month. This is an amazing situation that should be celebrated. Joe Rogan is considered to be the highest-paid podcaster in 2019 and the reports state that he is just getting started because podcasts will only continue to rise.

Let us check out some inspiring facts about Joe Rogan’s podcast that has taken him to the peak, you will be amazed about how great he is and how he has been able to make that much within a short time.

How much money does Joe Rogan make? – Altogether

Thanks to his involvement in both podcasts and the UFC, Joe Rogan makes a lot of money. Even though he tends to make more from podcasts, you will still have to link his success in podcasts to his rise in the UFC. According to reports from several sources, when you combine these two sources, the net worth of Joe Rogan increased to $50 million last year.

Let us break it down; he makes $75, 000 per podcast episode and this is 50% more as compared to what any other household median makes per year. He generally makes more than the money most people get to make in one year. Since he started his podcast, he has done about 1332 episodes to date, even if he didn’t start making $75, 000 immediately, multiplying these figures goes a long way and according to reports, his net worth went up to $30 million in 2019.

In conclusion, if you have been dreaming of a career in a podcast or perhaps, your interest is in being a UFC commentator, you are not too late to achieve that and you can get inspired from the life of Joe Rogan who despite his downs didn’t refuse to rise and take up several opportunities as they presented themselves.

You might have been wondering whether or not the UFC pays their post-match interviewers as well as commentators well, they pay them well but Joe Rogan had to go extra to get to where he currently is, it shows that consistency is the key in this area of business and once opportunities show up, do not hesitate to take it. 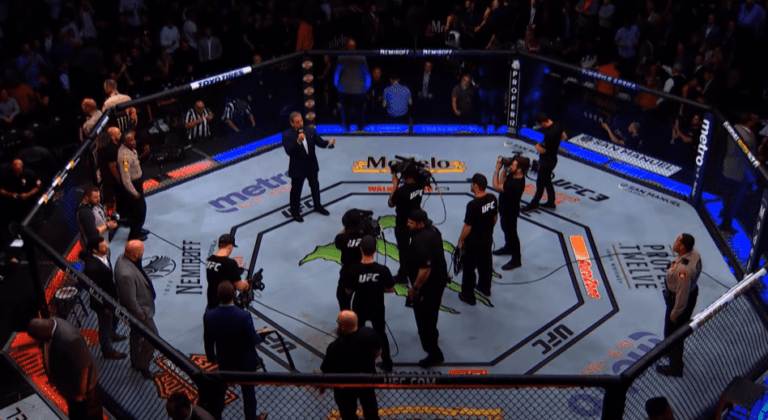 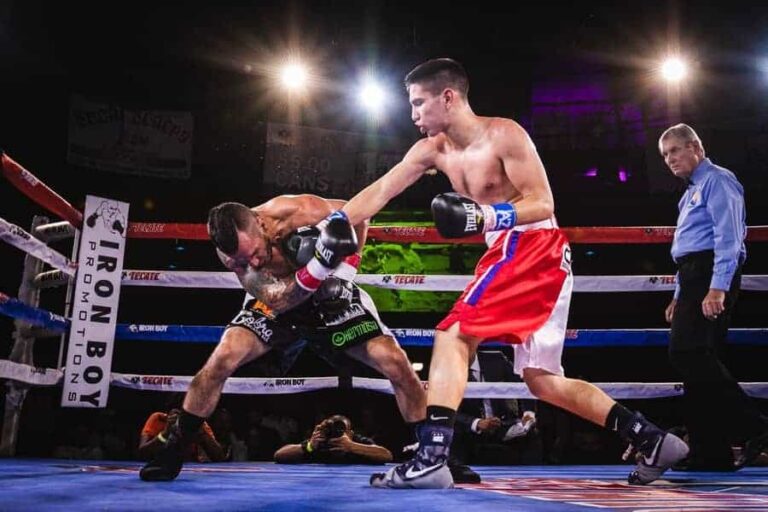 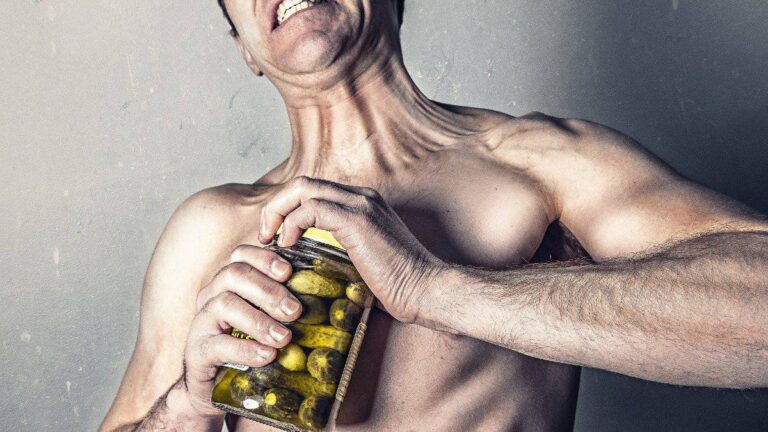 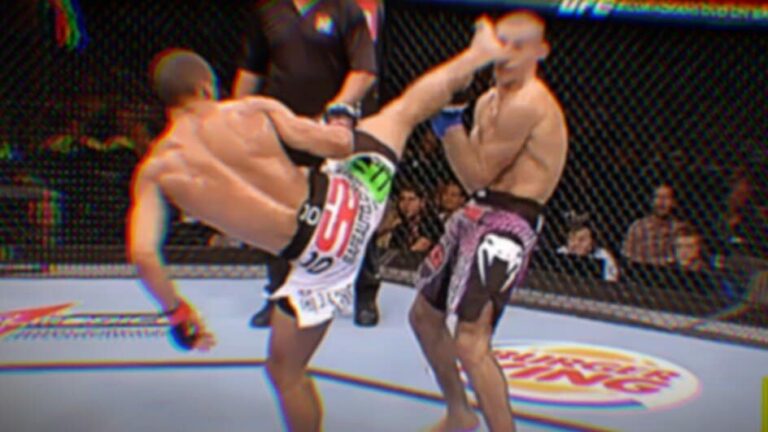