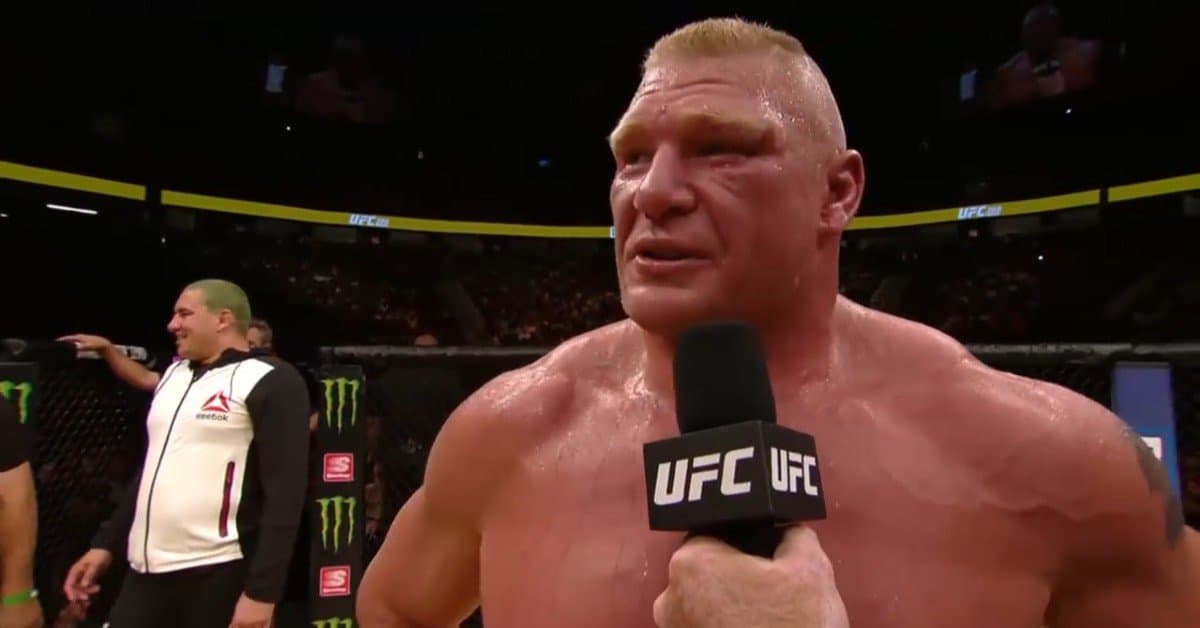 Aging is quite difficult for everyone, and especially for athletes and fighters. In this article, we bring you the top 10 MMA fighters who started training late in their lives.

We will sort these late starters by age they started training, so check them out, and if you think you are too old to start training MMA, maybe you should think again.

Before we start, here are some of the similar lists we made that might be of interest to you. Check them out!

10 Best MMA Fighters Who Started Training Later in Their Lives

Before becoming an MMA fighter when he was 21, he was working as a dishwasher in Brazil. His debut was as a kickboxer with only three months of practice.

He trained Capoeira when he was a teenager and has started his serious MMA training when he was 21, by training Brazilian jiu-jitsu under Yuri Carlton.

Despite starting MMA training pretty old, he surprised many and become UFC champion.

Frank Shamrock is a retired American professional MMA fighter. He was the first to hold the UFC Middleweight Championship (later renamed the UFC Light Heavyweight Championship) and retired a four-time defending undefeated champion.

Shamrock was 22 years old when he started training in MMA. He started with submission wrestling, and, as we can see now, it was the right move in his career.

Nathan Parker “Nate” Quarry is a retired American MMA fighter who is most famous for his appearance in The Ultimate Fighter, a reality show from the Ultimate Fighting Championship, as well as co-hosting the show MMA Uncensored Live.

He grove up as Jehovah’s Witness and was very strictly raised, so he wasn’t allowed to do any organized sports, let alone train martial arts. The result of it he hasn’t started training before 24 years old and had his first pro fight when he was 29 years.

How I tell my babies I’m safe and I love them after I scrap. 3 fingers = I love you

Matthew Steven Mitrione is an American MMA fighter and former American football player. He was a featured fighter on The Ultimate Fighter: Heavyweights. Mitrione holds notable victories over Fedor Emelianenko, Roy Nelson, Derrick Lewis, Gabriel Gonzaga, and Kimbo Slice, and is known to knock out opponents with his right hand from a southpaw stance, despite being otherwise left-handed outside the ring.

While he was growing he trained Shotokan Karate, even fought in few professional kickboxing tournaments as a teenager, but has only started training in MMA when he was 28 years old.

Without a single professional MMA fight, Mitrione was chosen on Season 10 of The Ultimate Fighter in 2009. He lost in the quarterfinals of the show but earned the chance to fight at the Finale show, a fight he won against Marcus Jones.

?? Hey to all my UK Fans ?? I’m looking forward to meeting everyone this September. Tickets are 50% Sold Out Already so head to @kongevents / www.kongevents.co.uk and get yours Sponsored by @thedrip_lab

Charles David “Chuck” Liddell is a retired American MMA fighter and former UFC Light Heavyweight Champion. Liddell had 23 fights in the UFC; most notable were against Randy Couture and Tito Ortiz. He was inducted into the UFC Hall of Fame.

He made his debut in 1998 during UFC 17 when he was 29 years old. He has a lot of fighting background, but before this, he has never trained in mixed martial arts. His best performance were somewhere in his 30’s.

Brock Edward Lesnar is an American professional wrestler, former MMA fighter and professional football player. He is currently signed to WWE, where he performs on the Raw brand.

He started training in MMA in 2006 when he was 29 years old. In 2008 he becomes UFC champion by defeating Randy Couture. He was a sensation in UFC, as his fights where some of the bestselling pay-per-view events.

Only god can judge me

Kevin Ferguson (February 8, 1974 – June 6, 2016), better known as Kimbo Slice, was a Bahamian-American MMA fighter, boxer, professional wrestler and occasional actor. He became famous for combat street fights which were spread across the Internet, leading Rolling Stone to call him “The King of the Web Brawlers.”

He started his MMA career when he was 31 years old, signing a professional contract with EliteXC in 2007. He also fought in UFC and Bellator MMA.

Yoel Romero Palacio is a Cuban MMA fighter and former freestyle wrestler. He fights in the Ultimate Fighting Championship, competing in the Middleweight division. As a freestyle wrestler, Romero is a former world gold medalist and an Olympic silver medalist. He won six world and Olympic medals in total.

Even thou he has never won the UFC championship, his abilities have earned him several comparisons to the greats of the sport.

‪As a board member of @mergingvetsandplayers I’m excited to announce a new way to support our organization. MVP members earn their shirts in our program for milestone achievements. With our partner @thaddea_co we have launched a T-shirt for all those who support our mission! ‬ http://bit.ly/mvpsupportershirt

All his achievements in MMA are even bigger when you know that he started MMA training very late. His MMA career started when he was 34 years old, and in 10 years he made all those records. He is definitely one of the best MMA fighters who started training late.

Mark Richard Hunt is a New Zealand MMA fighter and former kickboxer of Samoan descent. Hunt competed in the Ultimate Fighting Championship and was the winner of the 2001 K-1 World Grand Prix.