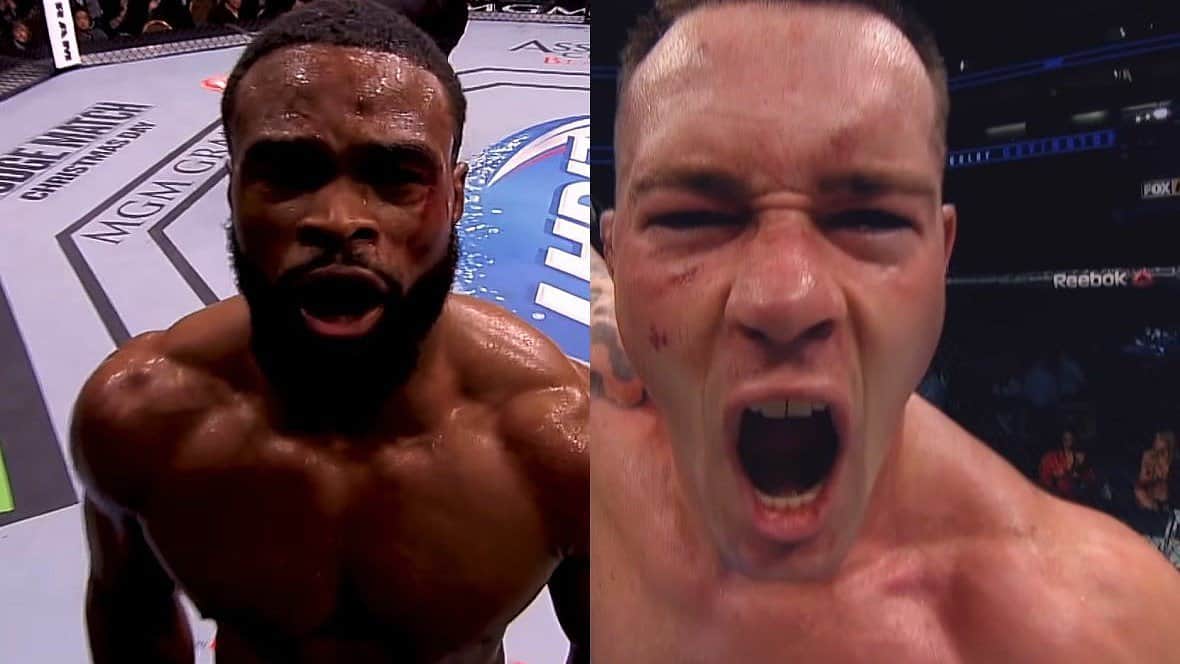 A few days ago, information emerged that the UFC 253 event, which should be led by the title fight between Israel Adesanya and Paul Costa, could undergo some changes. Namely, instead of September 19 in Las Vegas, it was revealed that the realistic option is to hold it on September 26 on Fight Island. Now information has emerged that could confirm that something like this is really being worked on. Namely, Tyron Woodley revealed that September 19 is the date for his fight against Colby Covington.

This fight has been in preparation for months, and despite interest from both sides has not yet been agreed. Still, now Woodley has finally revealed more information. In his post on Instagram, he stated September 19 as the date of the fight, adding that Colby and he will lead the Fight Night in Las Vegas, ie in the APEX complex. Although the contracts have not yet been signed, close sources on both sides reveal that the terms and dates have been agreed and that the fight should indeed take place. After all, this date was transmitted by all the largest MMA media.

Woodley will enter this fight after two convincing defeats, by Kamaru Usman and Gilbert Burns. He fought both fights for 25 minutes, but also lost all five rounds in both cases. Covington will be in the Octagon for the first time since December last year and defeat by Usman in the title fight, with a break in the fifth round.

At the moment, we can hope that nothing will go wrong and that this fight will continue. Woodley’s Instagram post is full of comments from fans who think that arranging this fight is not a good decision for him, but he is sure that Covington is the opponent who will motivate him to prepare to get into a state like when he was the UFC welterweight champion.