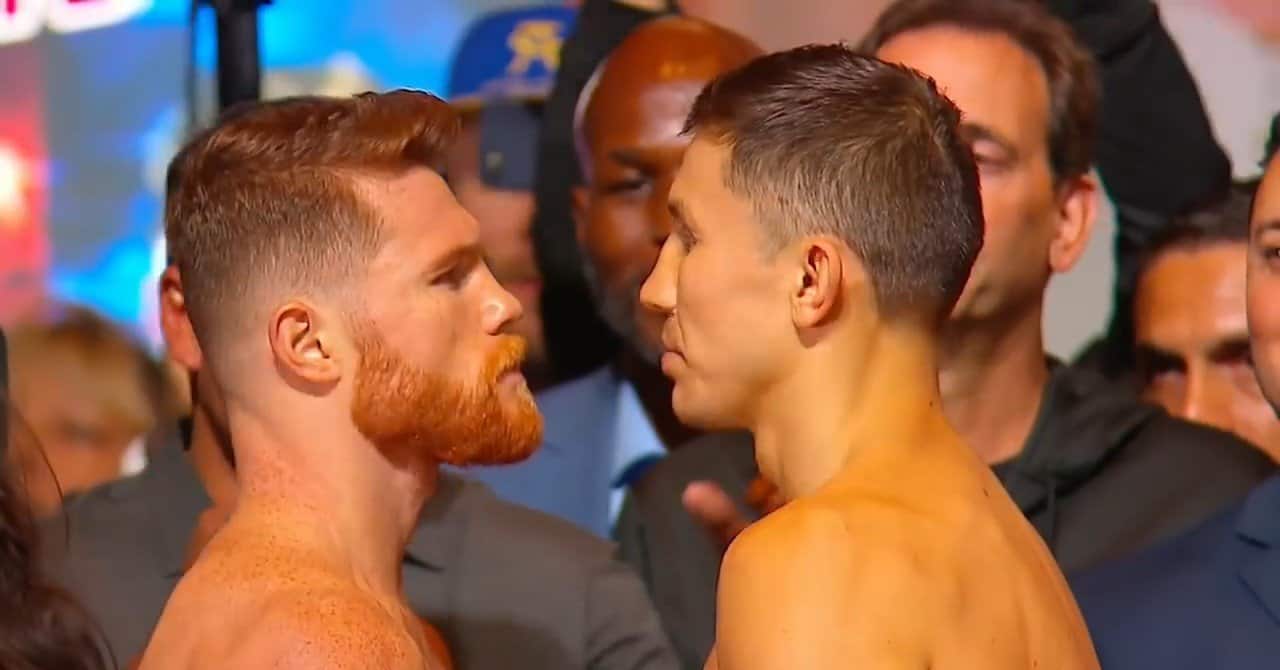 Boxing stars Canelo Alvarez (53-1-2) and Gennady Golovkin (40-1-1) arranged the match on May 21, 2021. This is the information brought by the renowned boxing insider Mike Coppinger.

According to the same source, the Mexican boxer will have $45 million secured for the match, while GGG should get 15 less.

“From the tickets alone, their rematch brought the organizers over $27 million, so this trilogy won’t happen without the presence of fans,” Coppinger learned.

The situation with this agreement is currently such that changes are always possible, and some details are hidden from the public until further notice. Namely, both fighters will have to defeat their opponents in the matches that await them this year before the third match.

Golovkin is facing a fight with Kamil Szeremet in September or October. It is a match in which the Kazakh will defend his IBF middleweight belt.

On the other hand, Canelo could have WBA super middleweight champion Callum Smith for his next opponent, but that match has not been arranged yet.

Recall, Canelo and GGG fought for the first time in September 2017 in a fight that ended without a winner by a controversial split refereeing decision. Many at the time thought Golovkin’s victory was out of the question, but the judges still had a slightly different opinion.

The famous boxers met again a year later, this time the judges ruled in favor of Alvarez by a majority decision.

Who will celebrate in the third clash?