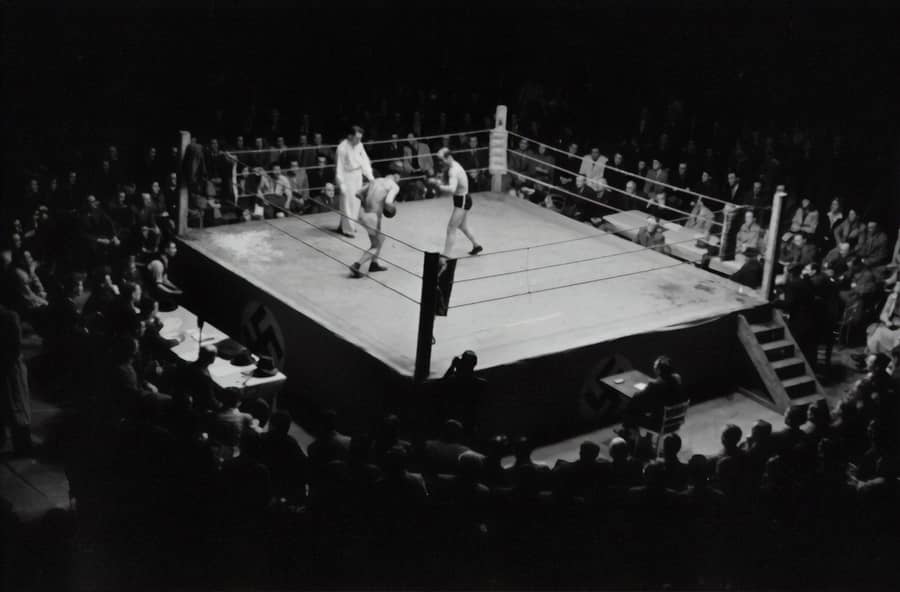 Like a lot of non-Oriental martial arts, boxing is fought in a ring. Each boxer takes one corner of the square fighting are(n)a and they meet in the center, before the referee signals for the start of the match. But wait, if the ring is a square fighting are(n), why is it called – a ring? Shouldn’t it be circular? It is certainly an interesting one and we’ll do our best to give you all the necessary answers.

In the past, boxing matches were held inside a roughly drawn circle on the ground. That circle represented the fighting area for the boxers. In 1838, the first squared boxing arena was introduced. Although the shape of the boxing arena changed, the name “boxing ring” still remained till the day.

Let’s take a look at how exactly did boxing area went from circled to squared shape.

The Linguistics of Boxing Ring

In order to fully explain how the modern conception of the term “boxing ring” was formed, we have to dwell on the linguistical issues first. The famous Merriam-Webster dictionary defines the word “ring” as “a circular line, figure, or object”, while the Oxford Learner’s Dictionary defines the same word as “a round mark or shape”.

Just a superficial analysis of these definitions enables us to see the essence of the term “ring”, which is a circular or round shape. The term has several definitions based on context, but this is the most relevant one article-wise.

The phrase “boxing ring”, of course, describes “the space in which a boing match occurs”. But, if the term “boxing ring” is still used today, why is the ring itself a square? In order to answer that, we must go back into the history of boxing.

The History of Boxing Ring

In order to understand the origins of the term “boxing ring”, we have to go back in time. Boxing is one of the oldest martial arts. Already present in the ancient Sumer state, in its rudimentary form, boxing was present throughout most of the ancient world, but developed in Ancient Greece, where it was an Olympic sport.

Initially, boxing matches were held inside a roughly drawn circle in the ground. The circle represented the fighting arena and the boxers had to respect its boundaries, since there were no ropes like in modern boxing rings. The ring had been present for centuries and the arena was circular roughly until the first half of the 19th century.

It was in 1838 that the Pugilistic Society (pugilism is another term for boxing) introduced the first square boxing ring in the history of the sport. So, it took roughly 2,000 years for the ring to actually stop being a ring and to become a square. The first square ring also had ropes.

Still, the term “boxing ring” survived the change of the shape itself and it was used both then, as it is used now, although an alternative term – “squared circle” – was also coined to describe the paradoxical nature of the term itself.

The Present of Boxing Ring

Today, all boxing matches are held within a “squared circle”, i.e. the squared boxing ring. The ring is square-shaped, surrounded by ropes on each side and is raised on a platform. The firs ever square-shaped ring, from 1838, was a 7.3-meter square bound by two ropes. So, as you can see, it was substantially simpler than modern boxing rings.

Modern boxing rings have three parts – the ring, the ropes and the platform. The dimensions themselves vary, because there are several recognised and active international boxing federations and each of them has their own guidelines for the ring dimensions.

For example, the International Amateur Boxing Association (AIBA), which also governs Olympic boxing, stipulates a 7.8-meter ring, with an inner 6.1-meter square. Professional boxing organisations have their own dimensions.

The platform of a boxing ring is somewhere between 0.91 and 1.22 meters high and is covered by roughly 25 mm of padding topped by a type of stretched canvas.

As for the ropes, each side has four raised ropes attached to 1.5-meter high posts, also covered by protective canvas as to avoid serious injuries. The ropes have spaces in between them so that they do not spread too far apart. The ropes themselves are around 25 mm in diameter and are raised at 0.46, 0.76, 1.07 and 1.37 meters from the ground.

When designing rings and boxing arenas, the constructors need to focus on the issue of lighting, which is extremely important for boxers, as they need to be able to see clearly in order to fight properly. So, when constructing the whole field, they have to maximize the lighting of the boxing ring, but in such a way as to reduce the heat emitted by the lighting as much as possible.

The temperature cannot exceed the usual levels, especially since such heat is produced artificially. Also, the lighting has to be done in such a way as to minimise, as much as it is objectively possible, all the ringside lighting and basically all the lights that are not focuses on the boxing ring. It will not be possible to a full degree, but any external lighting must be reduced to a minimum as to allow for a proper and competitive boxing match.

So, there you have it – the answer to the question why we have square boxing rings. The term “boxing ring” is merely a linguistical relic and is, quite possibly, alive because of traditional reasons, since it has been used for more than 2,000 years.

Despite that, the rings themselves have changed and we do not have circular arenas like before 1838, but rather “squared circles” that have become a standard not just for boxing, but for a lot of other martial arts and combat sports.

Oh, before we bring this article to an end, we’d like to give you yet another piece of historical trivia related to boxing terminology. We all know that the best seats in the house during a boxing match are called “ringside seats”, as they are very close to the ring itself. Well, the term “ringside seats” was first used back in 1860 and has since become a standard piece of boxing terminology.

That is it from today’s subject. If you came upon this article, there is a good chance you are a boxing enthusiast, so, be sure to also check out our series of articles on boxing. Follow us for more news on combat sports and see you next time! 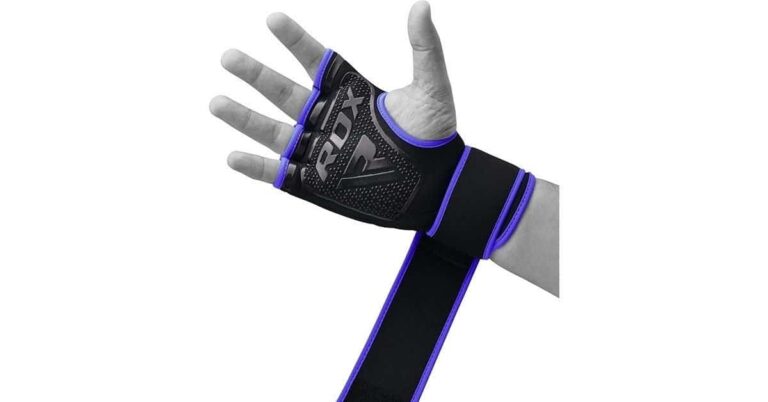 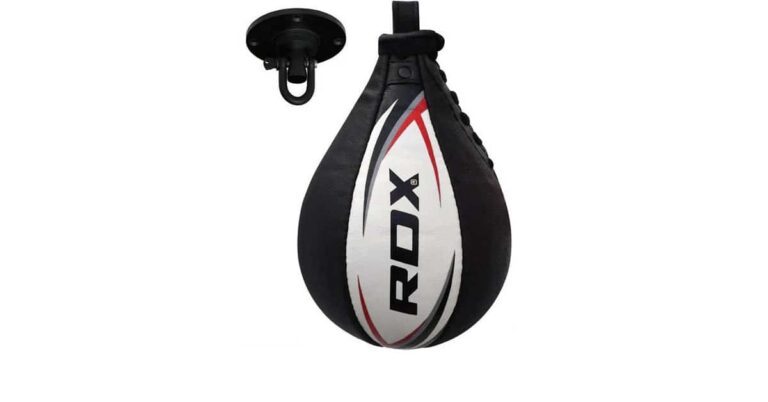 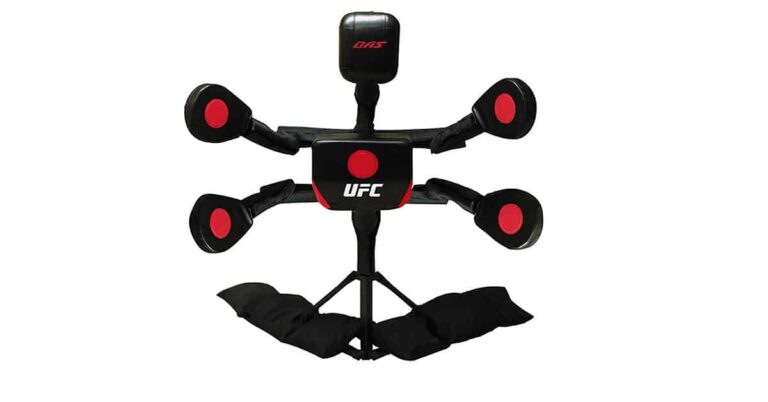 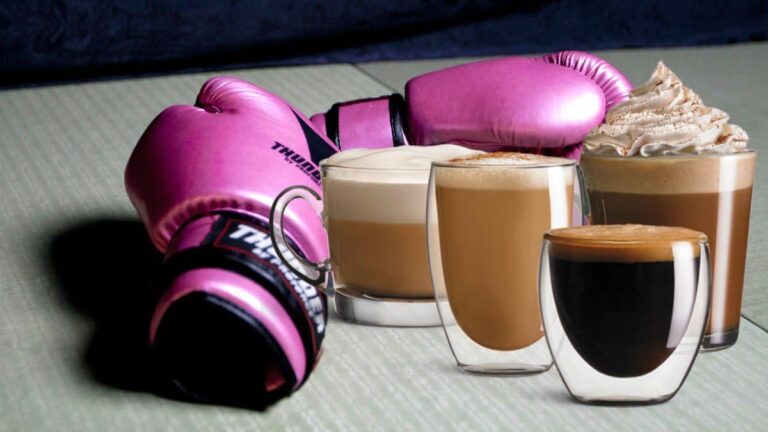 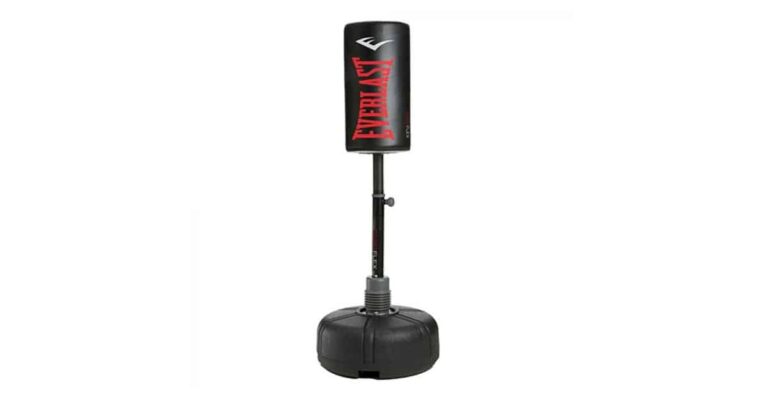