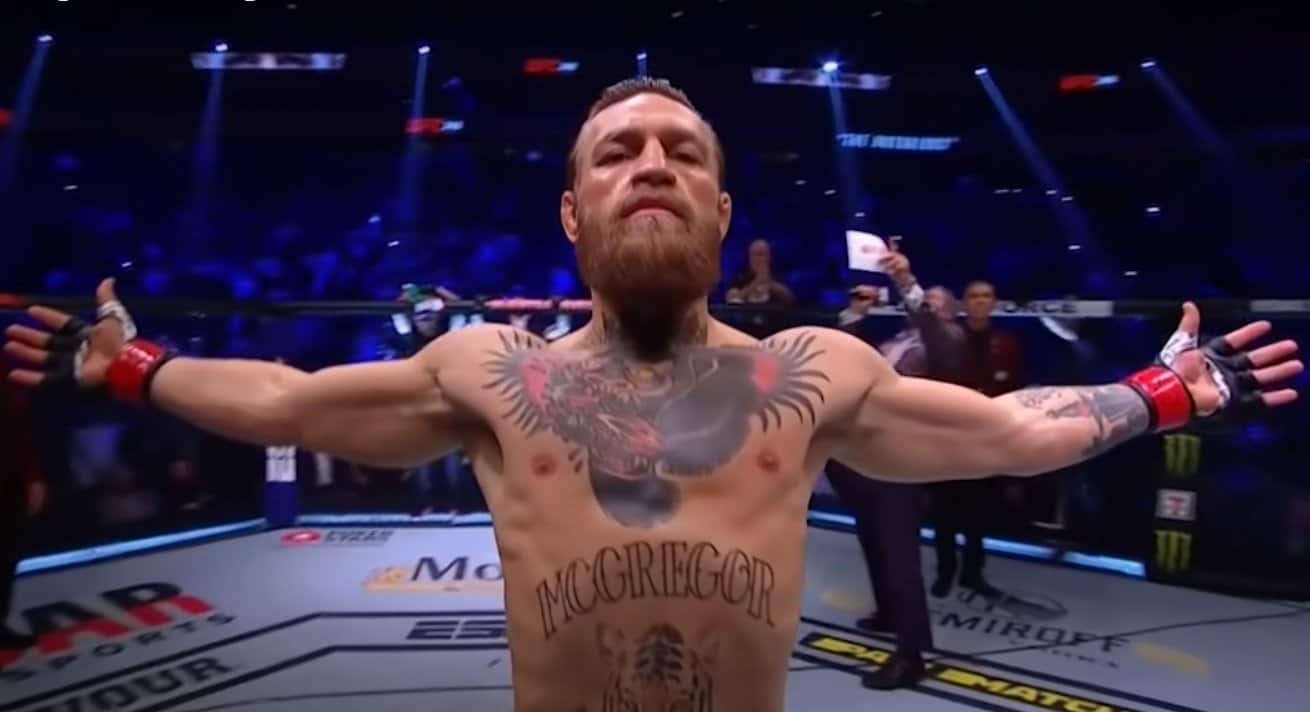 At the end of 2019, Conor McGregor announced his return to the Octagon. He stated that “fight against Donald Cerrone marks the start of his 2020 season” and that “he will go through the roster like a chainsaw through the butter”. The “Notorious” stated that he will take both the BMF and Lightweight title by the end of the year.

In January, he started his “season” with the incredible 40 seconds performance by TKOing Donald Cerrone. After that, there were a ton of possible options for him, but all fall apart because of the global pandemic. But, in the upcoming months, Conor should once again step inside the Octagon. Who are the possible opponents?

As both Conor and Nate stated multiple times, their trilogy must come to the end. Conor vs Nate for the third time might be the biggest trilogy in UFC history. Conor probably needs one more fight before contending for the title, so there is no name bigger than Nate to prepare for that.

Masvidal has been enjoying huge fame following his dominant 2019 year performances against Darren Till, Ben Askren, and Nate Diaz. He is the current BMF title owner and of the biggest draws in the game. Dana White has said that the fight will never happen because “Masvidal is too big for Conor”. As you could assume, Conor didn’t like and wants the fight at all costs. This fight is also a very good option for Conor but it should be seen if Masvidal will instead challenge Kamaru Usman for the Welterweight title

The fact is, we don’t know when will Khabib fight next. He recently said that his family and relative were struck badly by the global pandemic and there is a possiblity for him no to fight this year. If that was to happen, stripping Khabib of the title is the option. In that case, there is a very good chance for Conor to face the interim champion Justin Gaethje for the undisputed title.

Highly unlikely, but who knows. We have seen Conor doing crazy things before, and he has been vocal with going after the 170 pounds title as well thus becoming the first Triple Champ in the history of the UFC. But, although we think that we might see that fight in the upcoming years, it is probably too soon for that as both Conor and Usman have other and better options at the moment.

Tony just received one of the worst beatings in the history of the sport. But, that is Tony we are talking about. He would probably be ready to fight in a few months’ time. If Khabib and Gaethje would fight for the undisputed title, Tony vs Conor is one of the best options for the number one contender spot.