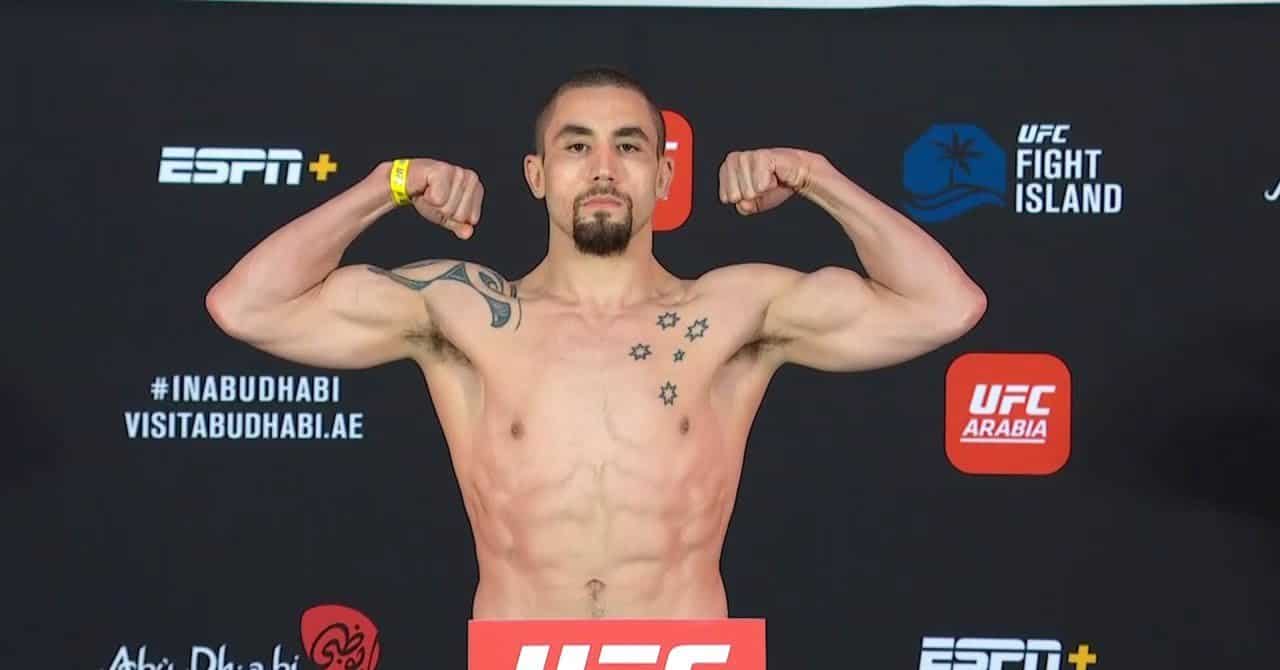 Darren Till and Robert Whittaker will lead the UFC on ESPN 14 event, and part of the UFC fighters have publicly shared their views on their encounter on Yas Island.

We’re one step closer to a new event on UFC’s Fight Island and a big fight in the middleweight division. The Saturday night could bring us a new challenger, and several professional MMA fighters in a conversation with the BJPenn.com portal predicted the main fight of the evening.

This is a very interesting match. They’re both great on their feet, but I prefer Whittaker. Why? Because of everything he’s been through and the names he’s been fighting with. It’s going to be tight, but I think Robert is winning.

An interesting fight in which I like both participants as well as their styles. I kind of lean more towards Till because Whittaker has suffered a lot of damage in his career, the man has gone through several wars … But it will be tight.

It’s a tough fight, but I think Till will win. Whittaker enters the match after a knockout defeat, and that’s always hard because then some fighters start to doubt if they can take a hit. They may not want to go into exchanges that much, so I think Till will be more successful.

Whittaker. He’s too strong and I think he’s going back to winning habits

It will be a good fight in which I give preference to Robert Whittaker. Darren Till is a big and strong character, but Robert is more technically savvy and has been in this game for a long time. Experience in the middleweight division will give him an advantage.

People underestimate Robert Whittaker as if they don’t like one good character. It’s going to be a great match where they can both win, but I still believe it’s going to be Whittaker.