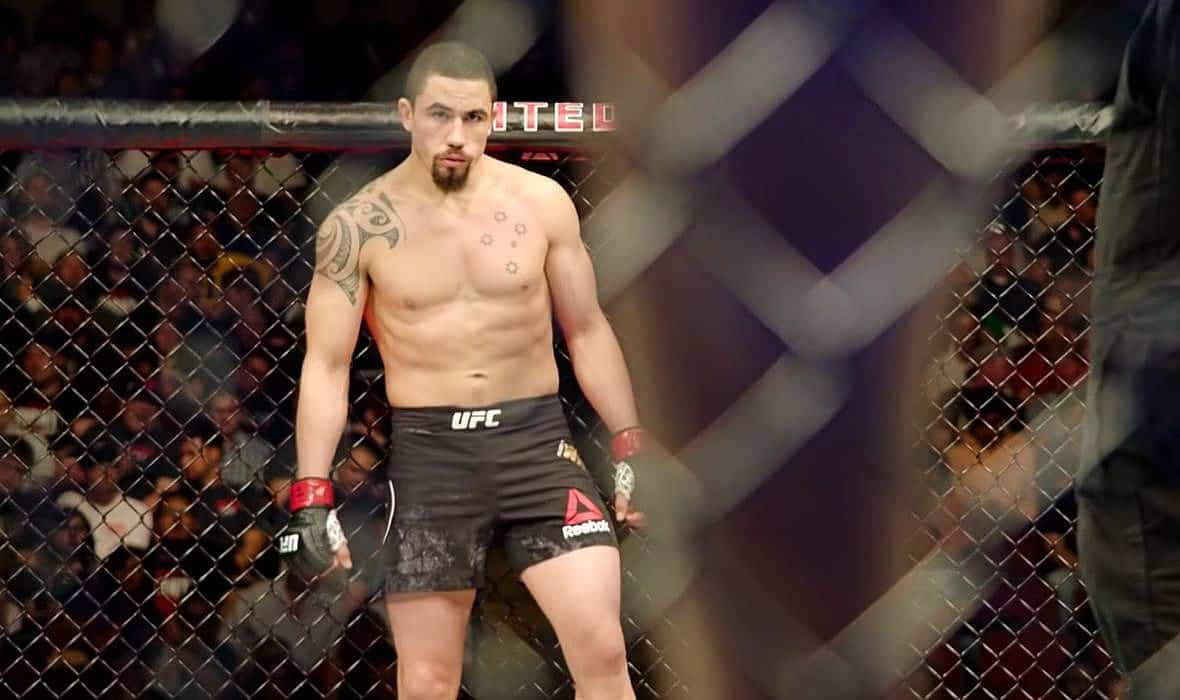 Robert Whittaker, full of confidence, embarks on a mission to return to the top of the UFC middleweight division.

Nine months have passed since Robert Whittaker lost his UFC middleweight title. The 29-year-old Australian, after the defeat by Israel Adesanya, took time to rest and stay in the company of his family, which helped him a lot in terms of recharging his batteries to continue his career.

On July 25, a big fight awaits him on the UFC’s Fight Island. Five rounds against Darren Till, a fighter who rose to the middleweight division and then made his successful debut there with a win against Kelvin Gastelum. Thus, Till automatically became a legitimate candidate to attack the title, and a win against the former champion could be a sufficient reference for something like that. But Whittaker is confident that will not happen.

“Honestly, I think he has a very good set of skills, but I think I’m better than him on every part of the game board. I hope I can finish him very quickly. There will be no shortage of attempts to do that, trust me. I’m ready to make a crazy fight with a lot of punch changes. I’m ready to create hell. In that fight, I intend to do what I do best and what represents me best. That way I’ll take the win,” Whittaker announced in an interview with Submission Radio.

Whittaker and Till are known as fighters of very good communication with the audience and fighters who know how to draw extra strength from the fans. They will not be present now, which will be the first such experience for both of them.

“It will be something completely different, but I’m looking forward to the change. I’m glad that it will throw me out of my comfort zone, that this time I won’t have that domestic love and that I’ll move away from it a bit. I’m really looking forward to fighting in such conditions. I fought without an audience while I was in Ultimate Fighter, it’s a very similar experience. Most importantly, I can’t wait to get back to work, get the job done, and get home,” the popular “The Reaper” announced.

You can watch the whole interview below