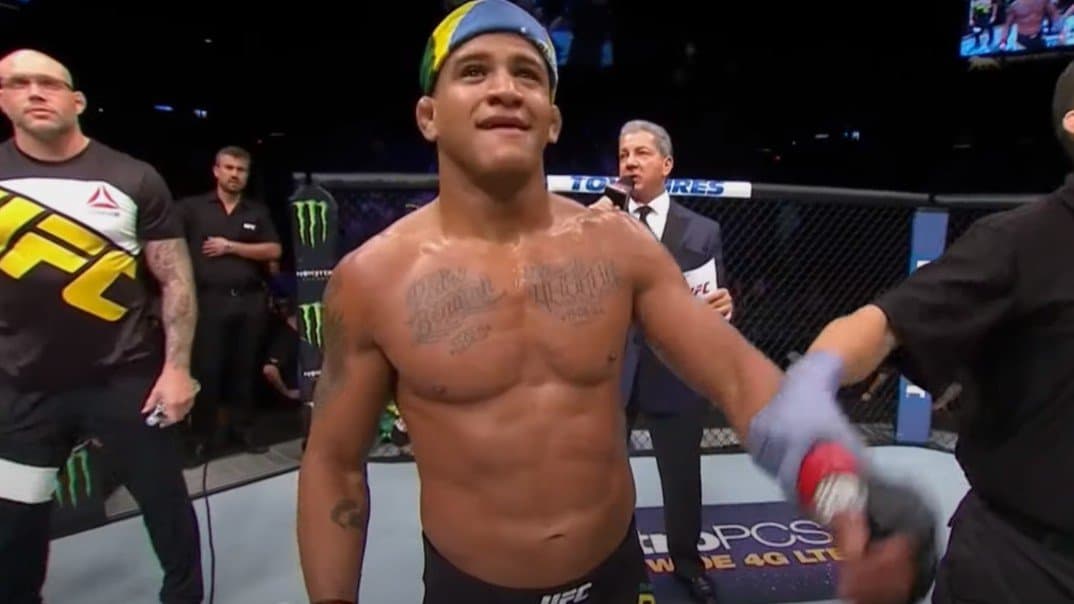 Last week’s Gilbert Burns win over Tyron Woodley further boosted the very top of the UFC welterweight division, where a title challenger is sought among four fighters. Already present Jorge Masvidal, former challenger Colby Covington and the man with the biggest streak, Leon Edwards, was joined by a Brazilian who only ten months ago was not even part of this category. And now the question arises as to who could next come out in front of Kamaru Usman, in an attempt to snatch the title from him.

Something about that was said by the man whose decision it will actually be, UFC President Dana White. It happened during a guest appearance on the Wild Ride Podcast, where he was hosted by Steve-O.

“Already that night Burns made me want to turn everything upside down and do it, he wanted to fight Usman right away, he told me he was ready. I like that, I like to see that kind of behavior. When you’re that type, then it’s very you’re likely to win that fight as well, ”White said, making it clear that Burns could be next.

Dana White said @GilbertDurinho is highly likely to fight Kamaru Usman for the title next! pic.twitter.com/o0pTO0ABg7

In that case, there could be a contracting fight between Jorge Masvidal and Colby Covington, which would undoubtedly achieve the same attention and popularity as the title fight, if not the bigger one. The story of former friendships can still sell well.

Burns and Usman are teammates, but the Brazilian has previously said that this does not create a problem for him because they are both professionals who are looking towards their final goal.