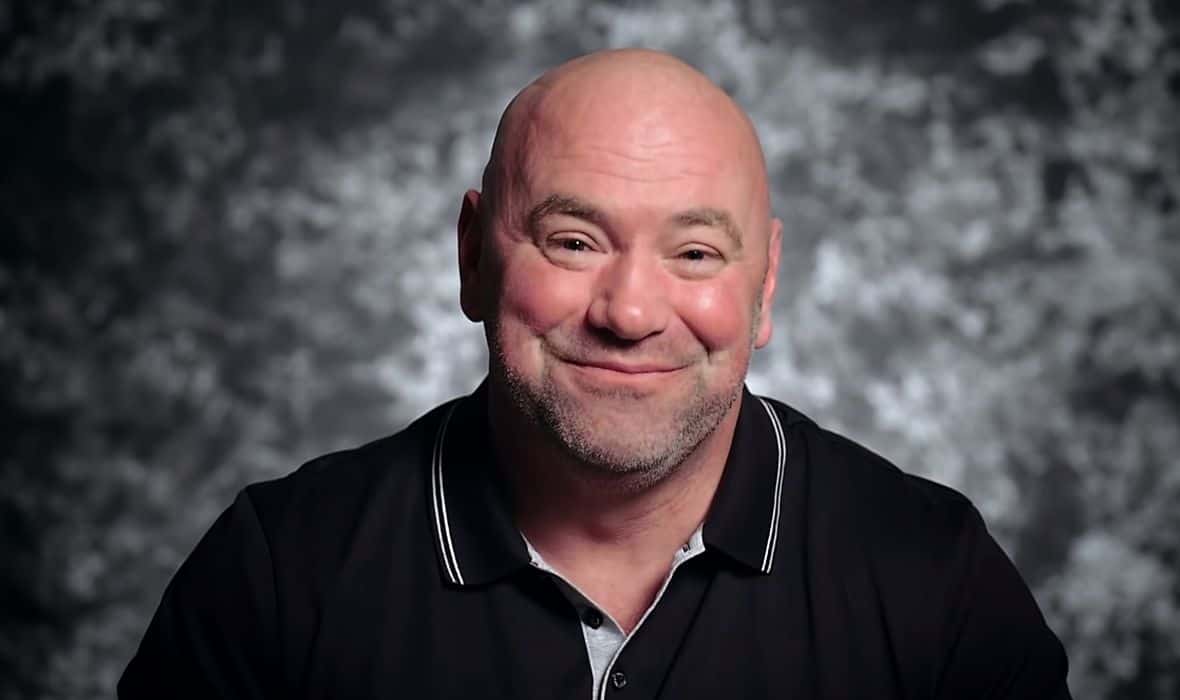 The UFC should hold its first event on the island, popularly called ‘Fight Island’, much earlier than expected. Namely, Dana White announced that the first fight on that island of still publicly unknown location will take place on June 27.

It was expected that UFC will stay in its APEX complex all this month, after which the fights should be moved to Fight Island. But Dana White revealed during a guest appearance on Eddie Hearn’s “Talk the Talk” podcast that the first fights at that location will take place as early as this month. In fact, after three more shows in Las Vegas, we should follow the one on June 27 from that still mystical location.

But that wasn’t all White said about the new UFC project, which many initially shook their heads in disbelief that was so feasible.

“I’ll tell you something about our island. It’s such a damn expensive and damn crazy project and almost impossible to carry out. Just look at the fact that we intend to bring people by plane, after which we have to quarantine them and take all the other measures that go with it. It’s incredibly crazy to actually try something like that at all. But I promise we’ll do it,” White announced, adding:

“I believe in that and I believe that we will automatically raise the whole sport to a higher level. It will help financially and in many other ways, and I know we can do it. But you know how hard it was. While people enjoyed the pandemic in their pools, I was there and kept my people under control. I totally burned them.”

From this last sentence he can conclude that the location is somewhere near Las Vegas, where White lives, because he would hardly travel anywhere too far at the time of the pandemic. Some Caribbean islands have been mentioned before, and it seems like it could really be a location. As for the same, the UFC has never announced that it will be released to the public. There was even a mention of an option in which not even fighters would be aware of where they were traveling. We should find out everything this month.