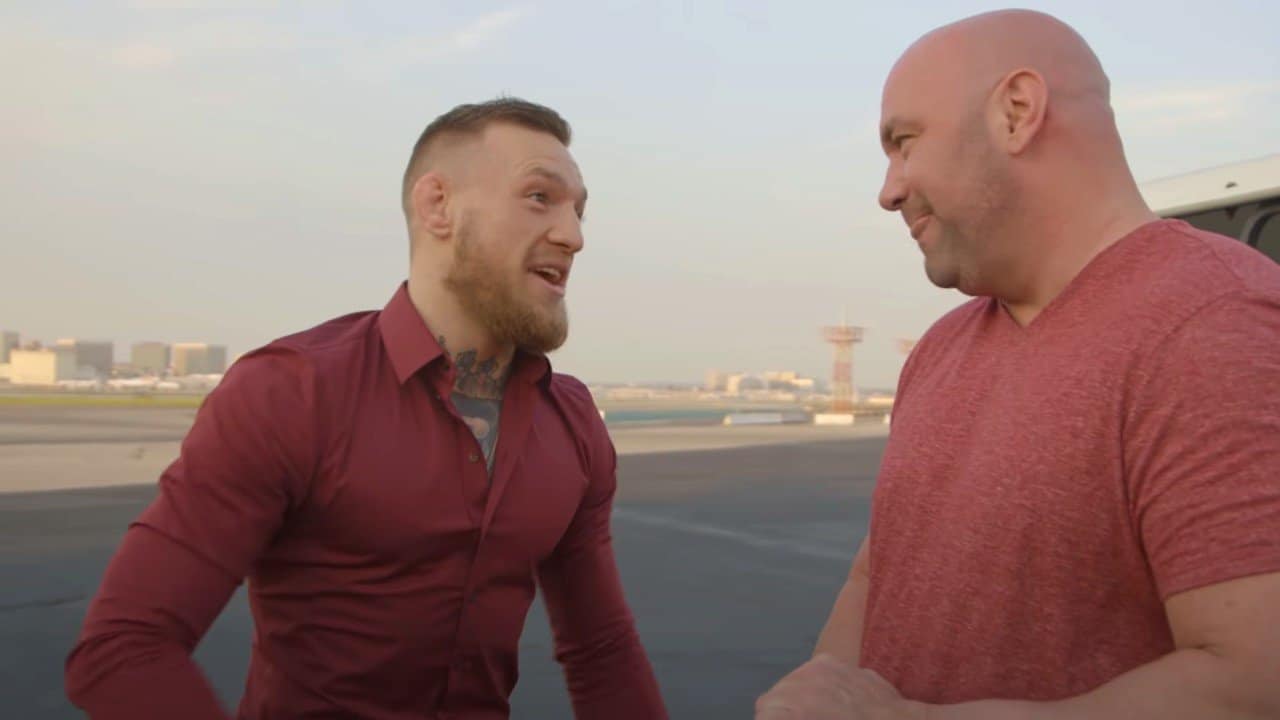 While the next UFC fights are being arranged, and roll calls are constantly appearing from various quarters, one of the most important issues is what will be offered to Conor McGregor next. There is no information about his next fight for now, and it seems it will be like that for some time to come.

Namely, Dana White was asked about Conor McGregor’s plans for the near future during his last guest appearance on ESPN. After White stated that the Irishman will not fight against Kamaru Usman, and the real and interim champion, Khabib Nurmagomedov and Justin Gaethje, will fight for the lightweight title, the situation is not easy to assess. And the UFC president doesn’t seem to even intend to do that any time soon.

“Conor and I haven’t talked about fighting. If you’re Conor and you’re sitting at home, you’re sure to hear you being constantly called out by fighters of various divisions. Who’s next? I’m waiting. Who’s going to call him next? It’s all a crazy situation,” White said, and added:

“You know what Conor is like and what his personality is. He’ll answer you, he’ll get back to you. Conor and I haven’t talked about the fight yet. I think Conor should rest a little more and see how this next fight unfolds. Let him see how things will turn out in the most important, lightweight category. After that, we will have a better picture of how those things played out for him.”

White has previously stated that it is unthinkable for him to do Conor McGregor’s fight without an audience present, no matter what the profits from selling the views would be. The Irishman said that he wants to fight soon and that he is impatient. The UFC can’t risk the wrath of fans and Justin Gaethje at this point and contract him to fight Khabib. They actually promised him the same, that is, a fight with the winner of the fight between Nurmagomedov and Ferguson, but over time everything changed.

Conor returned earlier this year after a 15-month hiatus and defeated Donald Cerrone in the main event of the UFC 246 event.