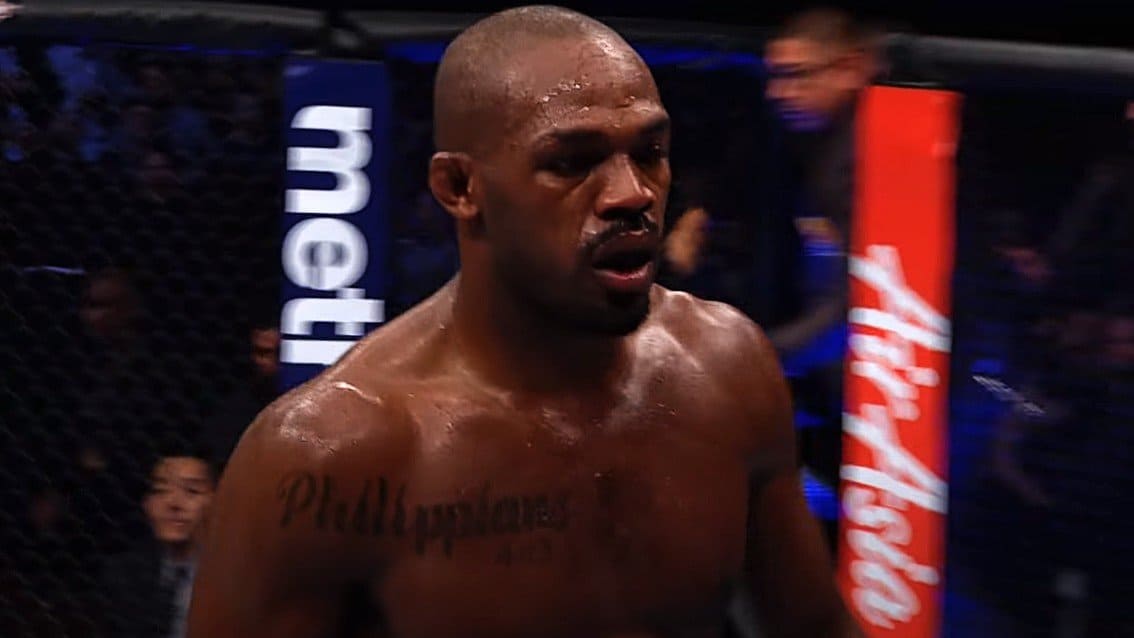 We finally got the official confirmation. UFC President Dana White has confirmed that Jon Jones is no longer a light heavyweight champion, adding that the match between Dominick Reyes and Jan Blachowicz is now the one that brings the winner a prestigious belt.

“It’s official. I was a guest on the broadcast on SportsCenter and announced it between fights,” White told reporters on the subject of “Jones” after the third week of the fourth season of ‘Contender Series.’

“And the two of them are fighting for the vacant title,” Dana added in memory of Reyes and Blachowicz.

The new light heavyweight title match will take place on September 26 at the UFC 253 event and is a co-title fight event led by a middleweight belt fight, namely the one between Israel Adesanya and his challenger Paul Costa.

Jones announced that after leaving the belt, he announced the transition to the heavyweight category.

“I know he wants to take a little break right now to do some of his stuff. If you follow him on Instagram, you’ll see that he’s into shooting, dogs, lifting weights and he’s having fun in life. We’ll see what suits him when things develop in the heavyweight category. I don’t know what the outcome will be, but we’ll see,” White added.

And in the heavyweight division, at least when we talk about that biggest match, we should watch the rematch of the current champion Stipe Miocic and the dangerous Cameroonian-French knockout Francis Ngannou. The date and location of the clash are not yet known, but White has repeatedly said it is a plan.