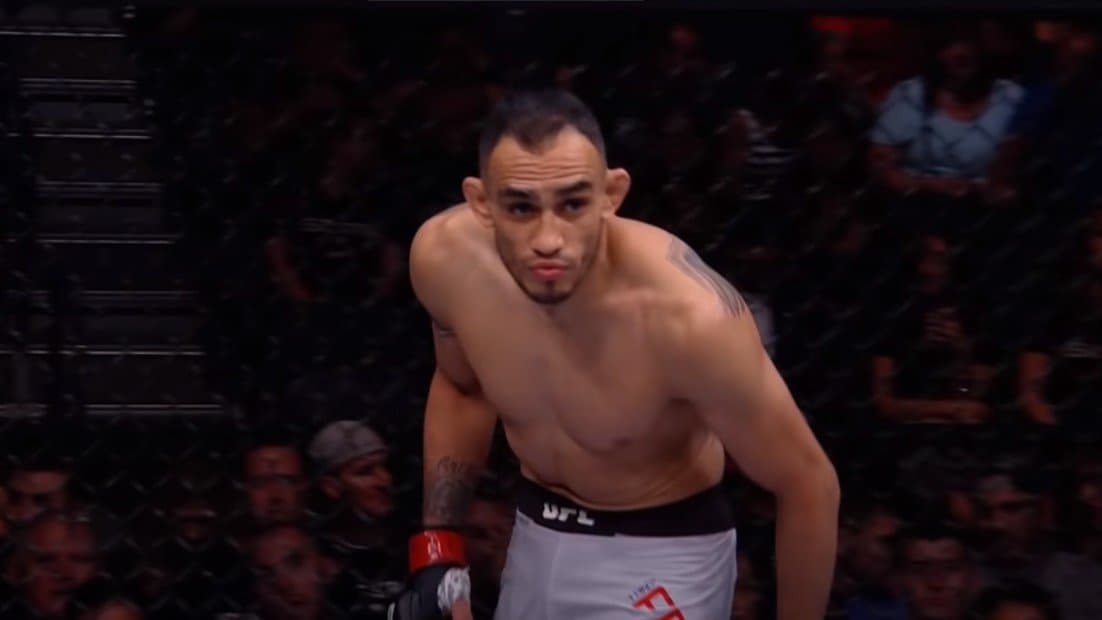 The real spectacle should soon be contracted in the form of a UFC lightweight fight. Tony Ferguson is ready to return to the Octagon for the first time since his May defeat by Justin Gaethje, which ended his big winning streak and thus also automatically left him without a challenger position.

Dana White revealed at a press conference after the UFC on ESPN 15 show that he has a fight ready for Ferguson. Journalists were intrigued by this so they started questioning about the opponent. When the name of Dustin Poirier came, who had previously stated himself that he was interested in fighting El Cucuy, White confirmed that he would probably be the one. However, the media did not extract information about the possible date and location this time.

Dana White says that Tony Ferguson has a fight lined up. On whether Dustin Poirier is the opponent: "Probably"

Unlike Ferguson, Poirier will remember his last performance well. On June 27, he defeated Dan Hooker in a great fight. It was his first appearance since last September and a defeat by Khabib Nurmagomedov in the fight for the title.