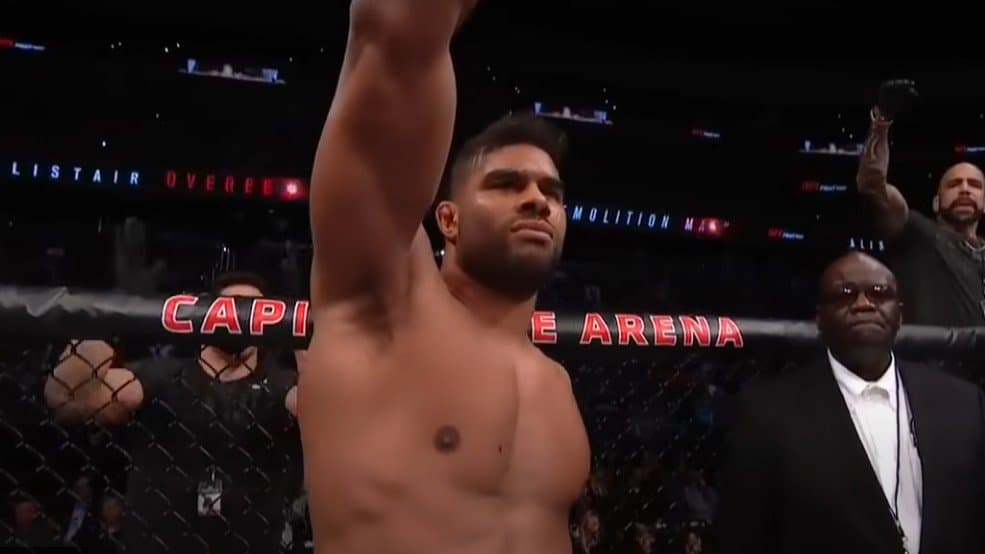 Shortly after winning last weekend’s UFC on ESPN 8 event, Alistair Overeem confirmed he is in the final stages of his career, but also announced his last hunt for ‘UFC gold’. And a step closer to that goal, the 40-year-old Dutchman could come after his next performance.

After big problems at the start of the match, Overeem stopped Harris in the second round last weekend in Jacksonville and reached the 46th victory in his long and rich professional career.

“I’m still chasing that title. I’m in the last phase of my career and at the moment I have two things on my mind – ending my career and another title hunt,” Alistair told reporters shortly after the match ended.

And that the legendary ‘The Reem’ could be one step closer to achieving its goal after the next performance, can be concluded from the statements given by Dana White in an interview for ESPN. Namely, the president of the UFC announced that a top opponent is already waiting for Overeem in the next performance.

“He has achieved a great victory and now he should have one of the TOP 5 fighters in front of him. He needs a fight with a TOP 5 opponent,” White said, adding:

“In the heavyweight division, the situation is such that we have to start happenings around Stipe and DC, and, on the other hand, we have Francis who is quite deservedly trying to get to the title fight. We will start some things soon.”

And a look at the UFC rankings tells us that Stipe Miocic is the current champion, and Daniel Cormier is first on the challenger rankings. Behind DC is immediately Francis Ngannou. They are followed by Curtis Blaydes and Junior Dos Santos, and the TOP five is closed by Derrick Lewis.

Overeem is currently eighth on the challenger rankings, and given all the developments, we can probably immediately cross Cormier and Ngannou as candidates for his next opponent. On the other hand, the rematch with Blaydes, from whom he lost, and Dos Santos, whom he defeated, seems achievable, but perhaps Lewis, with whom he has never fought, is the ideal candidate.

Who do you think is next in line for the legendary hitter?