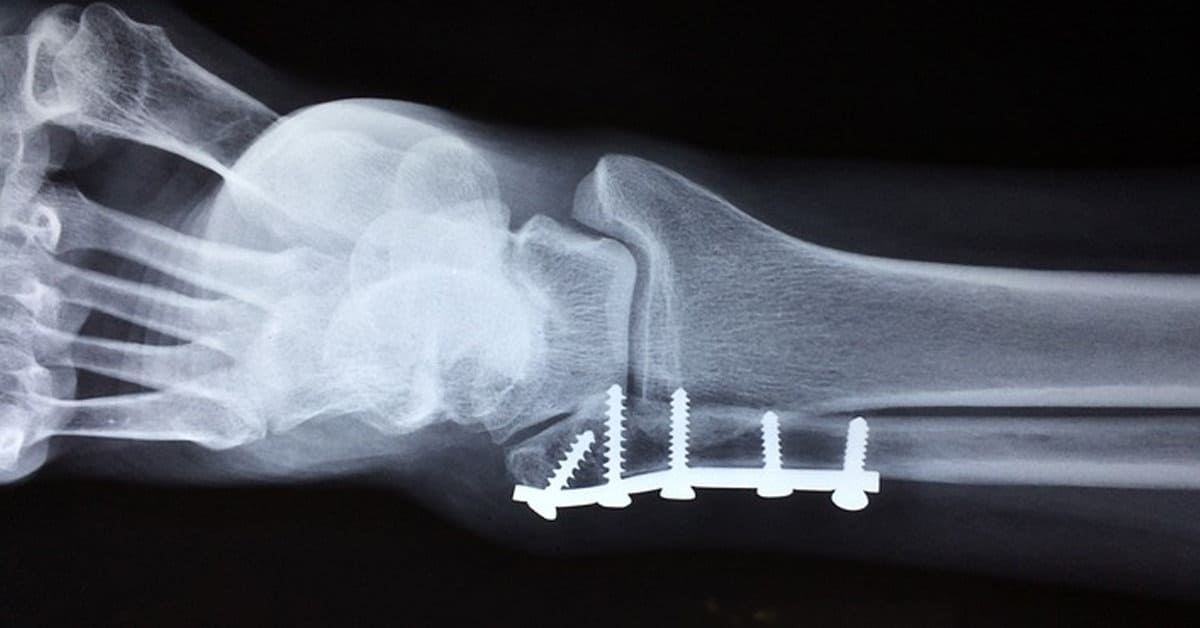 New martial arts and new styles of existing martial arts are developed continuously. They are an incredible way to exercise and get in terrific shape, both physically and mentally. However, the combat nature of martial arts and intense training means there’s always the risk of injury. So, which martial arts have the least injuries?

Out of all the martial arts, Tai Chi has the lowest injury rate. There is far less contact than in almost any other martial art, which helps injury prevention. Also, grappling martial arts (Judo, BJJ, Wrestling) have injury occurrences more frequently than striking martial arts.

Of course, some martial arts have injury occurrences more often than others, but the severity and type of injury depend on the practitioner just as much as it depends on the art’s techniques.

Which injuries happen the most often in martial arts?

The answer to that question is; it all depends on which martial art we are talking about. The style and nature of every martial art are unique, so the types of injury that occur most often vary.

For instance, contusions and lacerations are more often in striking arts such as Kickboxing, Karate, or Muay Thai. On the other hand, Wrestling, Brazilian Jiu-Jitsu, and Judo have a much higher rate of sprains and dislocations due to the arts’ grappling nature.

Boxing, Kickboxing, Karate, and (to a slight degree) Tai Chi will cause the most injuries to the face, upper torso, and arms (namely, fist fractures after hard impact). On the other hand, Taekwondo causes the most injuries on the lower extremities (because leg strikes are the most used weapon). Grappling arts (Wrestling, Judo, BJJ) are almost always associated with dislocations and sprains across the entire body because you can attack virtually every joint on the human body. That includes wrists, ankles, knees, shoulders, elbows, neck, etc. For practical reasons, we won’t focus on body parts but on the types of injury that happens and which martial art has the least.

Which martial art has the least injuries?

The least injury-prone martial art in the world by far is Tai Chi. The methodology of the techniques and the training principles allow you to avoid all kinds of injuries, which is why many older people decide to give it a shot and revitalize their youth. In Tai Chi, the focus on combat is almost completely removed, and you focus on yourself a lot more.

It enables you to embrace yourself physically and spiritually and helps you aid not only your body but your mind, too, maybe even more so. It requires a lot of knowledge, skill, and practice to perform Tai Chi properly, but once you get the hang of it, you will be more physically fit and will achieve a spiritual level of peace and calm like no other.

So, why does Tai Chi has so much fewer injuries than other martial arts? Well, there are several reasons. First and foremost, most of the training is done individually, without contact with other practitioners. Where you’d usually spar with peers in other martial arts, Tai Chi teaches you to perform without an opponent. That’s where the spirituality and philosophy of Tai Chi come into play.

The opponent is yourself. Tai Chi teaches you how to embrace your being on more levels than pure physicality. You’re supposed to integrate the mind and the body to perform. Training includes learning how to control your breathing, your movements, your thoughts. Ultimately, the goal is not to learn how to fight – even though it is a martial art – but to learn how to cultivate your life energy (qi) and achieve harmony of body and spirit.

With that being said, don’t think that Tai Chi won’t help you improve your physical condition. In fact, some exercises can be quite challenging to perform. That is where injuries usually happen in Tai Chi, although they happen quite rarely.

Practitioners try to progress too fast and try techniques their body isn’t ready for. That can lead to sprains or strains, but even those tend to be mild. It has to be a freak accident to get seriously injured in Tai Chi, so if you’re afraid of getting hurt but still want to try out martial arts training, this is a great starting point for you.

Are martial arts more dangerous than other contact sports?

Martial arts have a bad reputation among those who know little about them as being aggressive and violent. In reality, most martial arts nourish a philosophy opposite of aggression. They teach peace, calmness, and avoiding conflict but give you the tools to end the battle quickly if and when it occurs.

Be that as it may, the belief that martial arts are violent pulls in yet another misconception – that martial arts cause more injuries than other contact sports. We’re talking about typical team sports here, such as basketball, handball, football, etc.

In reality, the injuries seem to occur at right around the equal frequency in martial arts and those other contact sports. Of course, the injuries are different from one another, but they happen even to professional athletes outside of martial arts.

Martial arts cause more “light” injuries, such as bruises or light contusions. That is to expect due to the nature of combat sports. Sports like basketball and football cause a lot more ligament tears and other injuries caused by quick outbursts of speed and direction changes.

ACL (a central ligament in the knee) and Achilles tendon tears are very serious and happen to basketball players very often. They can severely damage your movement abilities and cause even more problems, especially in older age. Martial artists rarely suffer those kinds of injuries, but they do suffer from other issues.

There are more concussions and lacerations in martial arts, but that doesn’t mean those don’t happen in other contact sports. Especially in handball, where a lot of physicalities are not only allowed but embraced and required to be successful.

To conclude, martial arts and other contact sports practitioners are prone to very different injury types, but you can’t conclusively say that one or the other causes more injury. Even though striking and grappling is almost “made” to harm, there are numerous safety measures taken to ensure fighters’ safety in a ring.

It is essential to get rid of these misconceptions and stop equating any martial art with street fighting. The latter is violent and meant to hurt, but the former is a sport that takes all the safety measures other sports take, too.

How can you avoid getting injured in martial arts?

As in any other sport, injuries happen. More than half of the time, it is a freak accident that happened and couldn’t be avoided. But there’s a lot you can do to prevent getting hurt in practice, sparring, or competition.

First and foremost, we can’t stress this enough – warm-up and stretch before doing any intense workout. Your muscles, joints, and ligaments need to be loose to avoid injury. To get them to be flexible and warm, you need blood flow in them, and the only way to get that going is by light exercise – a light-paced run, stretching, etc.

Most sports injuries happen when you skip this crucial step and go straight into hard training. You have to stretch before and after working out. Your tendons and muscles need to get warmed up to perform at any level. Keep that in mind, and you’re halfway done preventing injuries.

Next, you must not skip strength and cardio exercise and go straight to combat techniques. Why? Because most of the methods require peak physical conditioning, both power, and stamina-wise. That way, your muscular tone will get a lot higher, which will lead to your body being able to withstand more training, more fatigue, and more exertion.

Finally, don’t use techniques in sparring you don’t know how to use. Poor technique execution can lead to an avoidable injury, so you should first get comfortable with a particular move before utilizing it in real combat. A lot of techniques – especially striking – are quite risky to deliver. You need extraordinary precision and exact methodology to perform them, and when they aren’t performed correctly, they can cause fractures, dislocations, and other injuries. Not to your opponent, but you.

In the end, if you take precautionary measures and do your training correctly, martial arts won’t cause any more injuries than other contact sports.