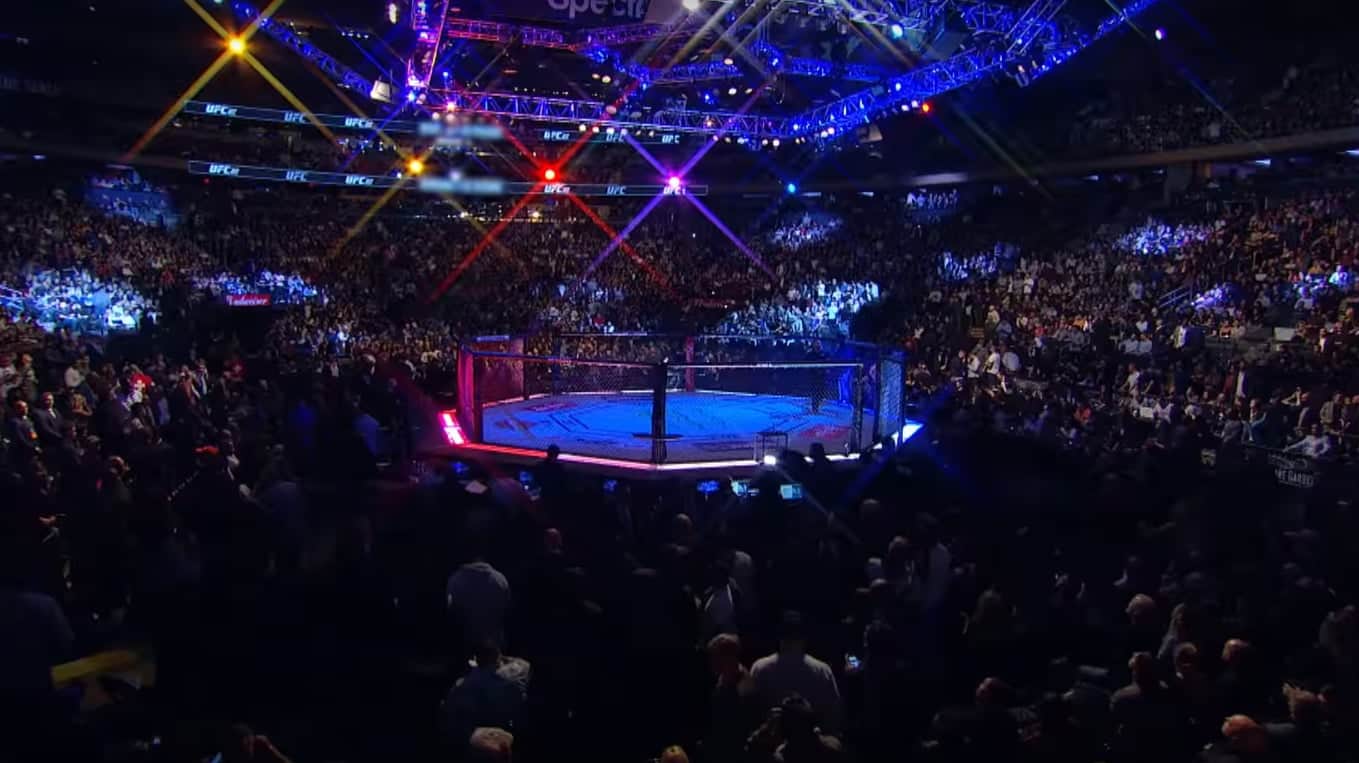 Like any other martial art of combat sport, MMA fights can be potentially dangerous for the fighters. There is a high risk of (serious) injury and we all know that there has been a substantial number of historical cases where the fight just went too far. Mike Tyson’s famous bite is probably the most famous example, but it is certainly not the only one.

Throughout history, MMA was banned in a lot of countries. Today, MMA is legal in almost all countries around the world. There are some countries that don’t recognize MMA as a sport and doesn’t promote it, but that doesn’t mean that it is illegal in those countries.

How Dangerous Is MMA?

We ask ourselves – why is MMA so controversial? MMA is just a combination of martial arts, as its name clearly states, so why would a combination of individual arts – that are not prohibited – incite so much talk? Certainly, the main issue the critics usually stress out are safety reasons, i.e. the (potential) brutality of MMA fights.

While it might be true that there is more physical contact in MMA than in, for example, karate or Taekwondo, there are no precise scientific facts that corroborate that MMA is overwhelmingly brutal, or – at least – more brutal than some other sports like boxing, kung fu, etc.

The main problem with MMA is its style, or – the liberty the fighters have. Certainly, there are rules, but MMA fighters usually have much more liberty in their fights than, for example, professional boxers or judoka.

As for the fatality rates, MMA has a surprisingly low fatality rate compared to the number of potentially fatal moves allowed in the sport and the injury rate in MMA (see above). We are, of course, talking about officially sanctioned MMA events, not underground matches, but from 2007, when the first MMA-related death was recorded, until today – there have been only seven recorded cases of death in MMA.

The first one was that of Sam Vasquez, who collapsed and died on November 30, 2007, after being knocked out by his opponent, Vince Libardi. The most recent case was that of Mateus Fernandes, who died several hours after a sanctioned amateur match in Brazil, on March 30, 2019.

If you compare these numbers with boxing, which has had 923 cases of fatal injuries in a 118-year period (1890-2007), you will see that MMA would have an incredibly small number of deaths for the same period of time. In this case, we calculated the average death rate of MMA for a 12-year period (2007-2019), which was 0.58 deaths per year and used that number do determine that if such a rate was applied to a 118 year period, there would have been less then 70 deaths in total in MMA, which is substantially lower than the death toll of boxing matches.

For comparison, boxing has a ratio of 7.82 deaths per year, based on the numbers we mentioned, a number 13.4 times higher than the same number in MMA matches. Even if we just took the known boxing deaths in the same 12-year period (2007-2019), there have been 21 deaths in total, which is three times more than in MMA for the same period of time.

So, to answer your question – is MMA so dangerous it should be illegal? It is not and the numbers show it, but it’s all a matter of perception and that perception has determined and still determines the legal status of MMA fights in the world.

In Which Countries Is MMA Illegal?

MMA is legal in most English-speaking countries today. Australia has completely legalised the sport in all of its states and territories, although there have been debates about the use of the cage in the states of Victoria and Western Australia. Both have, at one point, banned its use but have relegalized it after some time.

The sport is completely legal in the United States, South Africa and Singapore. While not illegal, it is not officially recognised as a sport in the Republic of Ireland, which does not mean MMA competitions are prohibited, but it has consequences on the legal status of MMA fighters as sportspeople in Ireland.

Canada was an exception for a while, as MMA was completely illegal in the country for many years and MMA fights were even penalised under the Criminal Code. In time, Canadian states passed individual bills legalising MMA fights and the state finally passed a bill depenalising MMA fights in 2013. This did not make MMA legal across Canada, but allowed each individual state to pass their own bills as to the legal status of the sport.

In Asia, MMA fights are legal in Bahrain, Cambodia, China, Japan (since the 80s), Malaysia, Pakistan, Taiwan and, as of 2020, Vietnam. MMA had been illegal in Vietnam until February 2020, when the state decided to legalise the sport. As for India, which is a very large market, MMA is not illegal, but it is not formally recognised as a sport, with much effort being put in to legalise it. Interestingly enough, the country of Thailand banned MMA fights in 2012, but the ban was already lifted by 2013 and the fights are legal today.

Brazil is also one of the countries where MMA is a legally recognised sport.

As for Europe, the situation is varying from country to country. For example, there are countries like Belgium and Denmark, who do not prohibit MMA, but do not encourage it and do not recognise it as a sport. Countries such as Bulgaria, Sweden, Portugal, Russia and Romania recognise MMA as a legal sport, while France does recognise MMA, but due to a very large opposition to the sport, it is only legal to a certain degree, as full contact MMA fighting is prohibited. Norway is an example of the countries that fully prohibit MMA and the sport is illegal in the country.

That covers most of the relevant countries and, as we can see, MMA is indeed legal and recognised in most big markets, with only a limited number of countries that either criminalise it or give it limited recognition.

The Future of MMA’s Legal Status

Although we do not have a crystal ball, we can say with a fair amount of certainty that MMA will, in due time, become a legally recognised sport in most of the world. It is already completely legal in most of the big markets and the number of countries where it has limited recognition or is illegal is already small and is still decreasing. Thus, we presume that the trend will continue and that in due time, all countries will have legalised MMA fights.

That covers our topic for today. Please stay tuned for more into on martial arts and combat sports and see you next time!