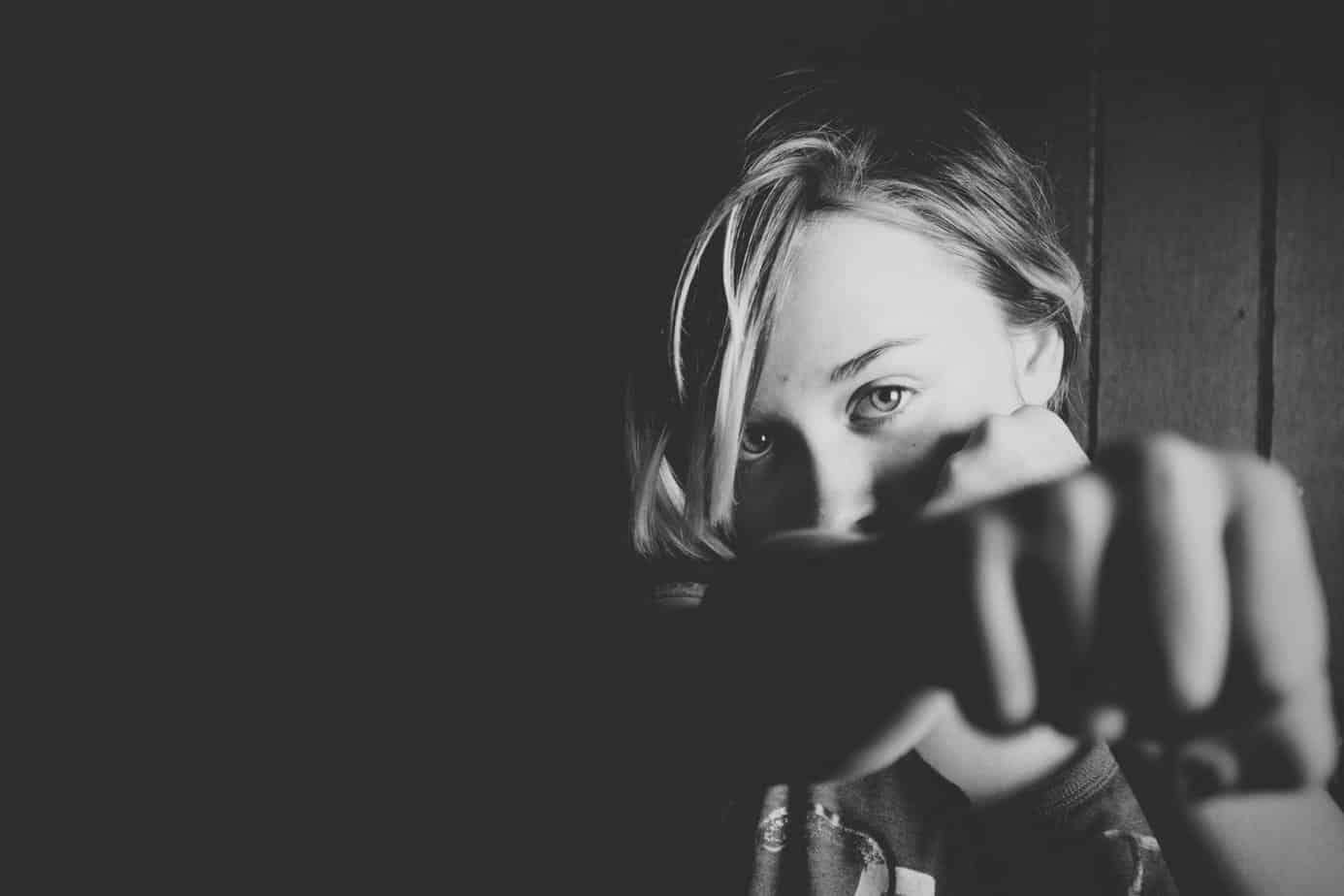 Although martial arts and combat sports aren’t gender-based disciplines, there is a difference in approach to male and female martial arts/combat sports. Although it’s never exact science, some generalised rules are used to shape the techniques and approaches for men and women. Self-defence is one of the fields that has the most differences, since it has to be modelled on the generalised differences in male and female physique. For example, men usually have better upper body strength than women, but more weak points below the waist, which is important because in such cases – female self-defence should be more kick-oriented. This is just one example and there are many more, so in today’s article, we’ll be discussing the best self-defence arts and sports for women.

But, there is more to it. So, to all our female readers – study this text carefully so that you can be prepared to kick any asshole’s butt in case he tries anything inappropriate!

Benefits of Martial Arts for Women

Before we analyse the best defensive martial arts and combat sports, we’ll present you with a list of the most important benefits of doing martial arts/combat sports in general:

Now that we’ve gone through the basics, we can name the best martial arts and/or combat sports for female self-defence. Again, there is no male or female self-defence in the literal sense of the phrase, but some techniques are just more suitable for women in case they have to react in an unwanted situation.

Based on the fact that most predators (that’s, sadly, a statistical fact) are male, women should know how to utilise men’s weak spots and their own physique to their own benefit. Here are the best techniques that will allow them to do exactly that:

And that’s it for now. We hope you found out article helpful and that it will motivate you to work on yourselves to avoid dangerous and potentially threatening situations.

If you’re still curious, keep checking to see our new content and more on the topic of martial arts. We hope we’re going to see you back very soon. Until next time, cheers!