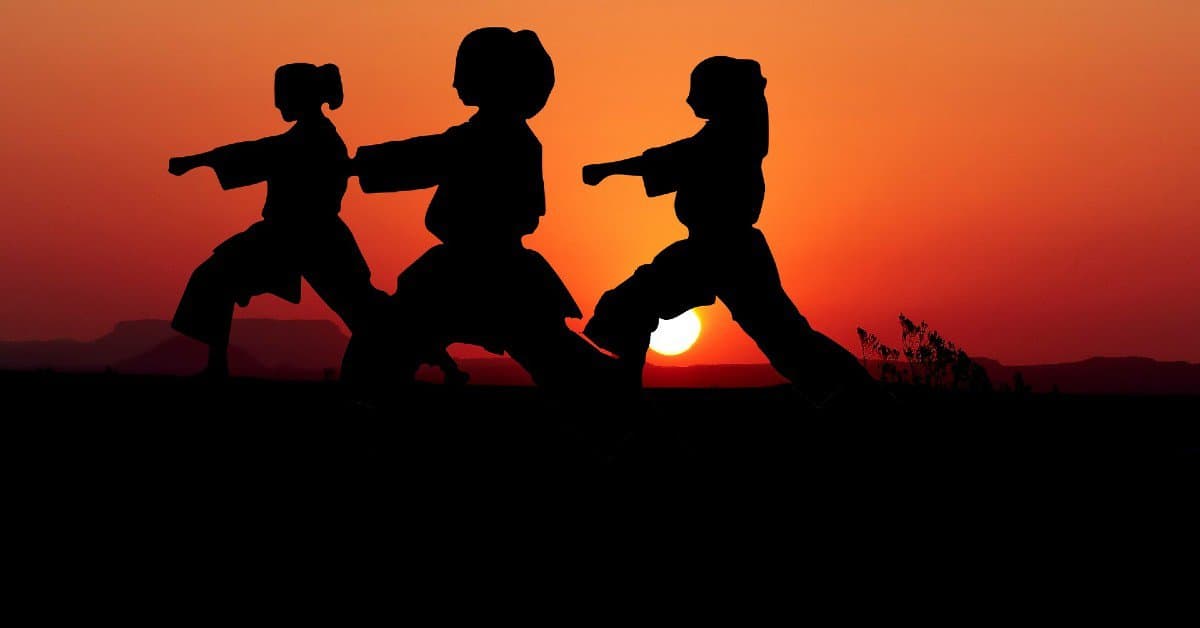 Most martial arts enthusiasts have seen images and footage of an almost baby Bruce Lee or Jackie Chan dramatically learning some new Kung Fu move from some master in a secluded mountainous area hidden in Asia. Though it is likely true, that the sooner you start, the better, but surely there is a certain age under which it is ridiculous to start. A toddler will not understand anything about Karate, will not be able to perform to movements, and might even get injured in the process. In today’s article, we want to answer the very important question of “what is a good age to start Karate?”.

Though it cannot be pinpointed, the general consensus for the best age to start Karate is 6. At this age, kids are still very quick to learn but have already developed some basic skills that are necessary for successful training.

However, most Karate instructors will tell you, that the best age to start learning is a couple of years ago, and the second-best is now. It is never too late to start training, but in the majority of this article, we will focus on kids. Read on if you are considering signing up your child (or maybe even yourself) to karate classes to learn more!

Contents hide
What is the best age to start Karate?
Is Karate good for kids?
What are the benefits of Karate?

What is the best age to start Karate?

Just as with any other skill, the best time to start it is in childhood. This is the time when our brains are clocked to max speed when it comes to any learning function, may that be a language, other cognitive skill, or any type of motor activity. This is precisely the reason why it is the age when kids start going to school worldwide, for example. The sweet spot for child learning is thought to be around 5-7 years of age. The reason for that being: by this time, kids usually develop a basic sense of morality and how to use that in life (e.g. to not bite and fight other kids), how to remain still and calm for prolonged periods of time, how to understand somewhat more complex ideas which are going to be explained in Karate, etc.

Their physiology is also developed enough to start learning some basic movements and slowly but surely increase their intensity as the kids grow. Some people argue that the best age to start learning Karate is around your late teens and early twenties. The reason, they say, is that Karate is an impact-based martial art/sport, and this is the age when you can start experimenting with these sorts of things with a lower possibility of injury (e.g. concussion from an accidental head kick). If you do get injured, acupuncture and Chinese medicine have long been used to treat martial arts injuries by reducing pain and inflammation, increasing range of motion, and improving recovery time.

There is a compelling argument to be made on the other side, however: the children aren’t supposed to learn the same type of Karate as grown-ups or even teens. There have been studies which showed how training Karate at young ages is really beneficial to young children (more on that later), but even if it wasn’t in different ways, it is perfect for learning the basic methods, techniques, and movements.

The knowledge grows with the child, which results in their body developing in such a fashion, that it will be able to perform all the techniques with ease. This concept of gradually increasing intensity but starting early has a high success rate and is accepted almost globally as the optimal way to go about learning Karate.

Though childhood is the best age, what are some other good ages to start? Well, as we mentioned, any time when you feel interested in starting is the exact perfect time to start, regardless of your age. However, there are a couple of times when the habit of training can be implemented more easily and so can the physical fitness part of the story.

After childhood, the best time to start learning is in the teens, and while the individual is an adolescent. The reason for this is that they are still fresh and quick to learn with probably no or few developed illnesses, joint or muscle issues, and are also able to fit it in their time. The problem with 25-35 or 40-year-olds starting karate is quite simple: this age group is usually the most career-oriented and ambitious.

They barely have time for their own kids in today’s world, let alone Karate classes. This is another argument on the side of teens starting Karate. They don’t have jobs to work and households to take care of, they have a school to attend and that is basically it. They have more than enough time to attend Karate training, which also might be useful in developing confidence in children for them to be able to stand up against potential bullies.

In summary, the optimal age to start Karate is between 5-20. Quite simply put, you have the time and energy, so why wouldn’t you? It is possible to start Karate (or any martial art for that matter) later on in life, but due to health and career reasons, most people don’t pick up a consistent habit of training Karate, which is going to lead to the loss of the hobby.

Is Karate good for kids?

Karate is actually excellent for kids. We aren’t talking about 2 and 3 year-olds, but rather between the 3 and 10 age range. Karate and other martial arts remain to be one of the most beneficial activities you can sign your child up for, without a doubt. It has been found that even 3-4-year-old children have cognitive improvement and increased motoric function later on in life from learning Karate.

It is also said that having multiple authority figures within a society or smaller community increases gratitude and a sense of belonging in a child. This has very positive effects on overall mental outlook as well as social skills and the ability to respect and communicate with other people.

From the physiological perspective, Karate is also fantastic for the kids. It combines stretching, strength training, cardio, and agility training in order to evoke the best possible fighter from within everyone’s own self. These are all good to not only improve the child’s physical fitness but also mental. They will learn how to sit still and listen, how to discipline themselves, and handle pain on their own.

Karate is an astonishingly beneficial activity for children, so if you have a younger child who does have a soft spot for Jackie Chan or Bruce Lee, do take a look at the Karate training centers nearby.

Here is our complete article on Karate for kids. Be sure to check it out if you want to enroll your kid in a class.

What are the benefits of Karate?

Karate has a lot of benefits, both health- and utility-wise. Whenever the term Karate is uttered, many people immediately imagine the scene of the locker-room bully trying to push the short kid against the lockers to intimidate him, only to be knocked out by a spinning jump kick.

these fantasies are mostly very unrealistic, the general image or message that Karate can help you defend yourself isn’t a lie. In the most common types of Karate, you learn how to hit, kick, and block properly. How to have a strong stance and how to maximally utilize all your power, which definitely helps in any street situation.

To elaborate on the health part, Karate improves cardiovascular health by providing an exercise to the heart, it increases muscle strength and usually size as well, decreases BMI, and makes kids more agile and fast as well. There is a ton of health benefits to Karate, which fact once you know, it becomes clear how all martial artists look so healthy, young, and fit.

There are a bunch of mental benefits of training Karate as well. Traditional forms of Karate use several types of breathing techniques to calm one’s mind and to learn to focus. For hyperactive children especially, but for any child as well, it can be immensely helpful if they have a passion like Karate that they enjoy and like, but that teaches and controls them as well.

They are able to expel all their energy in one Karate class and go home much more relaxed and confident as well, which might actually help with dealing with hyperactivity. Aside from curbing hyperactivity and promoting relaxation and calmness, it also helps with patience, especially in kids. They have to learn how to sit still and listen to the master or instructor, which does increase focus and discomfort tolerance, all of which are abilities the child will be glad to have later on.

Karate is a fantastic martial art and sport, which improves the cognitive and physiological processes of children and adults like no other activity can do except different types of martial arts maybe. If all the benefits sounded good to you, do consider signing up your child for these classes, because neither you nor they will regret it, or perhaps sign yourself up.

There is absolutely nothing wrong with older people trying to find another hobby, and why wouldn’t that hobby be something that they can also use to protect themselves and their children.

If you are wondering which martial art should you choose. Take a look at our article about choosing the right martial art to start with. 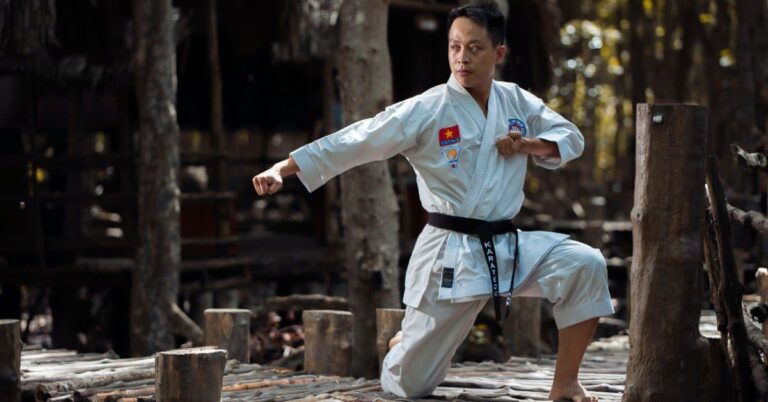 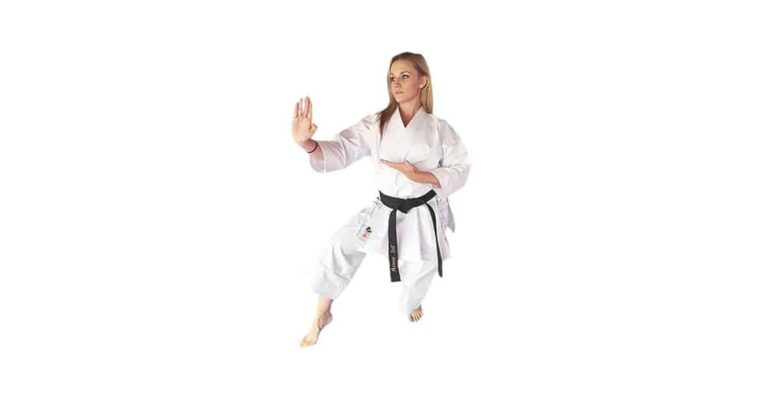 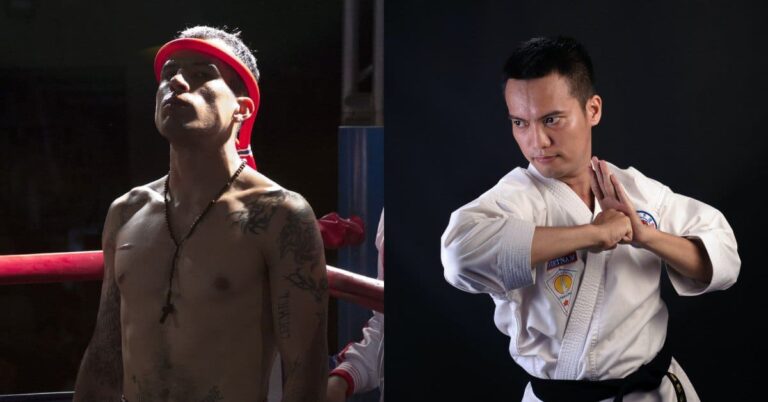 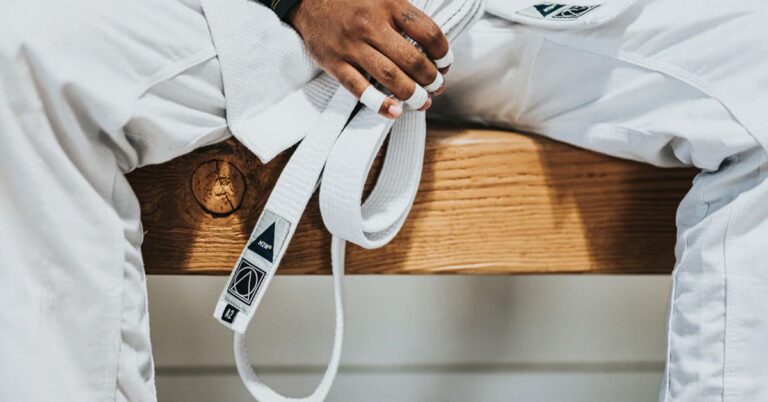 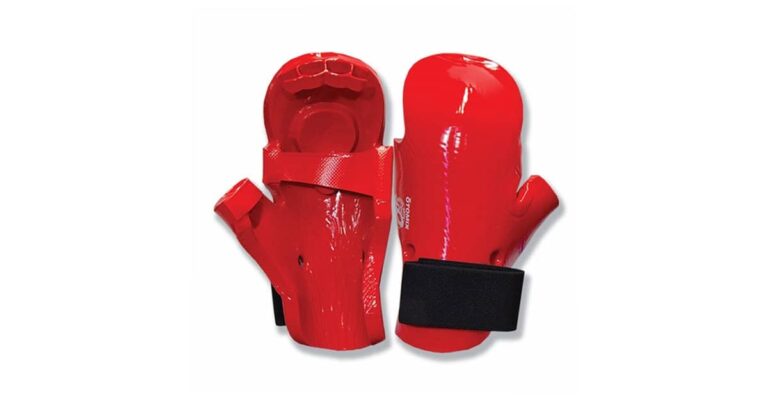 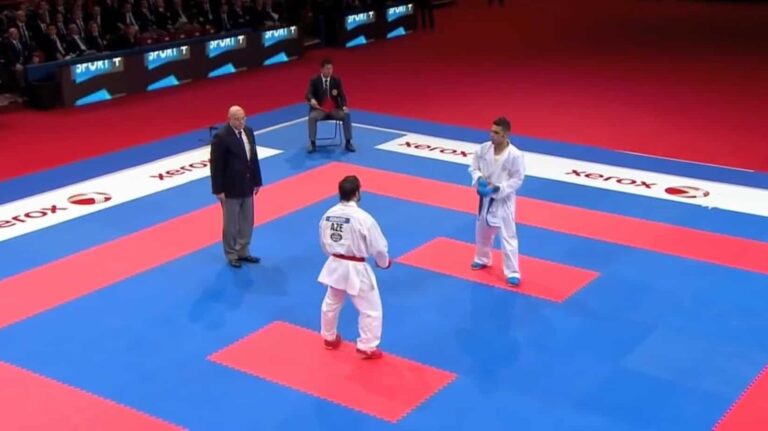