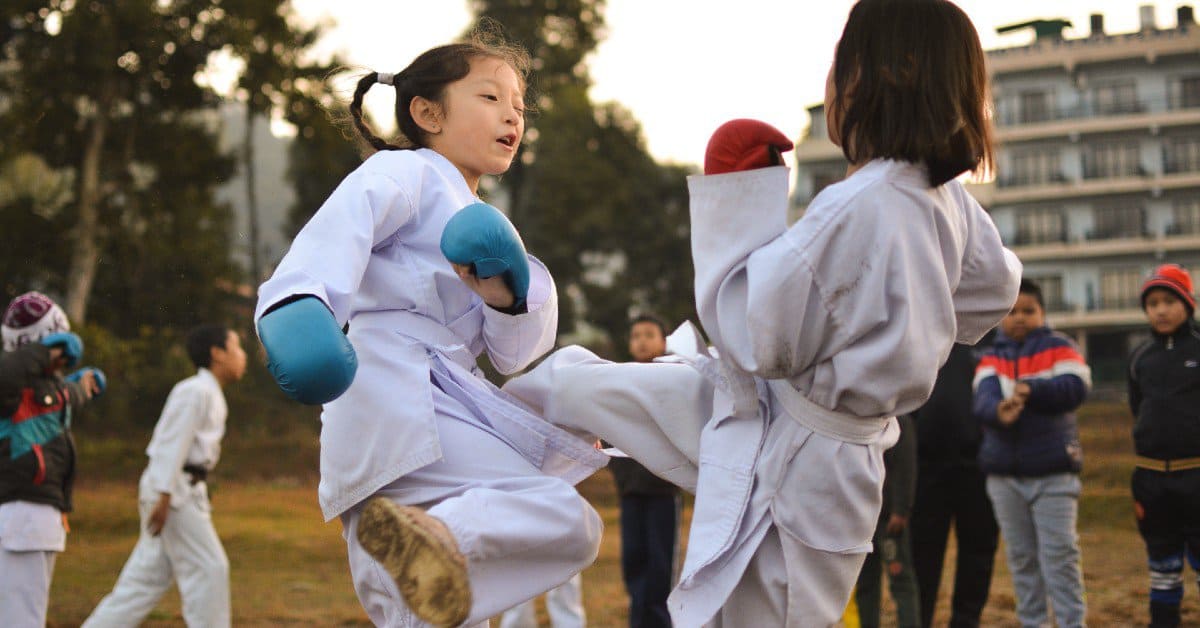 One of those things you should consider for your children when they are growing up is for them to take karate classes or training. It has a great way of benefiting their development and getting them from their early years. If you have your child that is still in the stage of development, it is not wrong to enroll him or her for after-school karate classes.

Depending on a karate school, they usually let you enroll your child in a karate class when they are between 4 and 6 years old. By age of around 6, your child should be able to learn and apply most of the concepts.

It is obvious that the given age depends a lot from child to child. So, in the rest of the article, we will walk you through all of the things you should know if you want to enroll your child in a karate class.

What age should a child start karate?

Generally, there is no standard age for a child to start karate classes, it is dependent on the rate of development of the child. While some children grow up quickly, others usually take their time and as pointed out above, growth in a girl tends to be faster than in a boy.

A child can be allowed to start karate at any age as long as he or she is capable of getting some lessons as there are a lot of benefits associated with learning karate which is built on character building and valuable skills. Generally, the age of six is considered good enough for a child to take karate lessons.

The age of six can be considered a good time because a child will have grown enough muscle to turn correctly and safely and he can also throw correct punches. However, you will tend to understand that children as little as three years old have been registered in karate classes, while they are not thought anything too technical.

At the age of six, a child can understand right from left, effectively take constructive and polite criticism, practice almost every day, give his 100%, pay attention for a whole class, wait patiently for his turn before speaking, listen quietly to his teacher, understand empathy and how his behavior affects others. This might be the proper age to start karate classes.

Is Karate good for kids?

Having checked out the age a child can start karate, you should as well get to know whether or not karate is good for your kid. Karate is a martial art that is good for your kid that has a lot of benefits attached to it. Majorly, kids tend to learn discipline, obedience, respect, impulse control, self-confidence, and boundaries from karate classes.

Benefits of Karate for kids

As already stated above, karate as a lot of benefits attached to it that can help a kid while growing up, check out some of those benefits below:

Conclusively, karate offers a lot of good benefits for kids, most especially those that you have noticed their interest in martial art at a very young age. While there is no standard age to enroll your kid for karate classes, you can get your kid enrolled as early as age three but six years is generally considered as the age a kid will easily understand the technical aspect of karate.