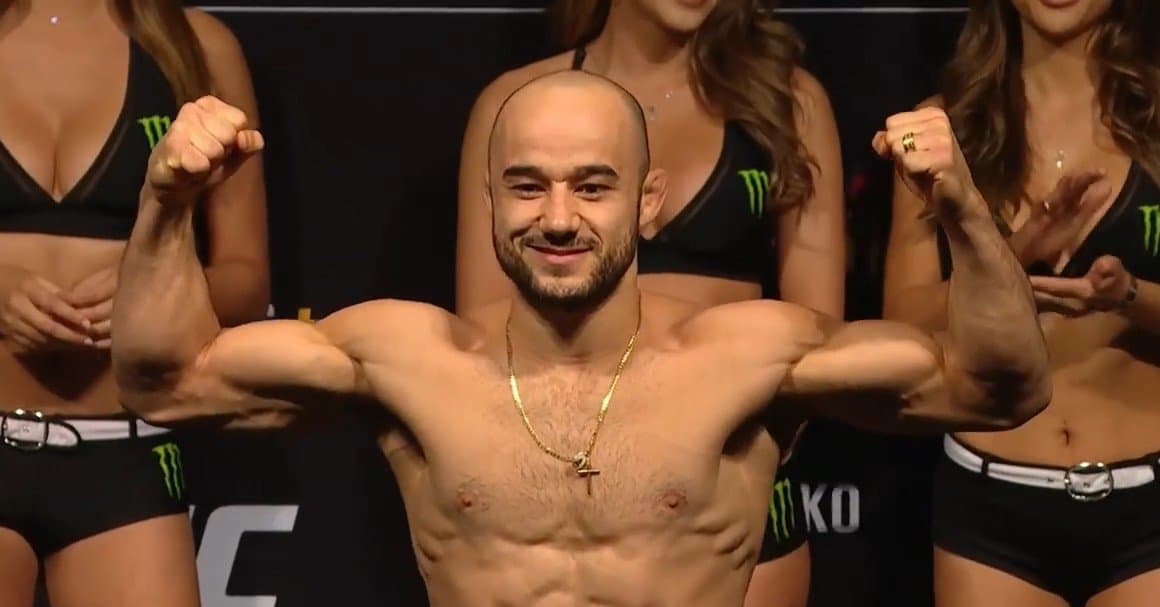 A top-notch fight in the bantamweight division, which could apparently bring the UFC category challenger up to 135 pounds, could be agreed soon. At least that’s what Marlon Moraes said, who outlined his plans in an interview with ESPN.

“The fight the UFC needs to do is between me and Cody Garbrandt. I think Sterling is going to fight Yan next, and then the next one should be the winner of the fight between Cody and me. The UFC is planning it for October. I was offered a fight and I accepted it “Now I’m just waiting for the information back from the UFC,” Moraes said, to reveal some worse information:

“Unfortunately, my wife and I got the virus. We were very weak for a while, we had severe symptoms. Luckily I didn’t have to go to the hospital, but my wife did. We spent a day there, they treated her well. They gave her took medication and left her under observation. “

Moraes is currently still recovering, and despite still feeling unwell he managed to follow the UFC 251 event. He is pleased with what he has seen, but he is sorry that Jose Aldo did not win the title. But he believes the title will come to Brazil, the moment he enters the Octagon to fight for it.

As for the fight against Garbrandt, it makes a lot of sense, since they are currently the first-ranked and third-ranked fighter in the rankings.