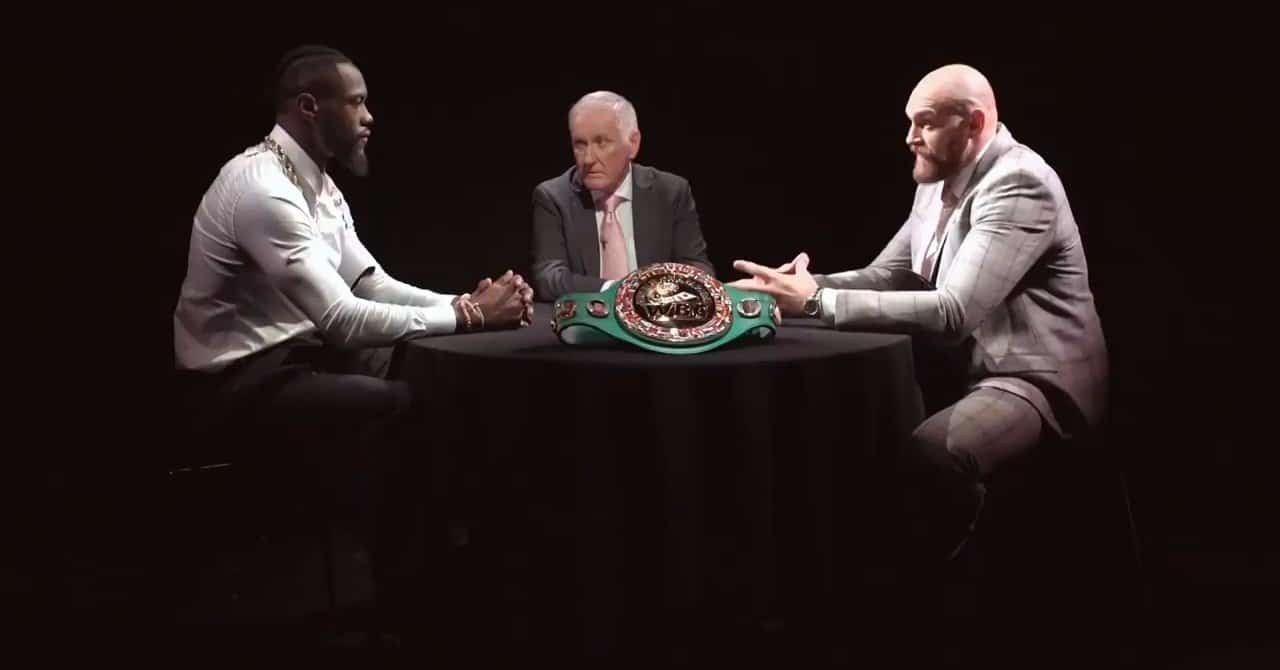 As in the case of every major boxing duel in recent years, negotiations over the third fight between Tyson Fury and Deontay Wilder are difficult and uncertain, but it seems that some significant progress has been made in recent days and some concrete information is finally known.

Both sides confirmed that they agreed on a date, which should be December 19, which is actually the latest possible date for Fury, who said he intends to spend Christmas with his family and that there is no offer to dissuade him, regardless of the fact that Bob Arum had the ambition to give this match to the fans for one of the biggest holidays. It is expected that it should be confirmed soon, but then they will start a very difficult job, arranging the location.

Although it was originally mentioned that Macau and Australia are in fact the main candidates, now a new option has emerged, which will probably depend on how the situation with the COVID-19 pandemic unfolds by then. Namely, for December 19, the Allegiant Stadium in Las Vegas, ie the elite suburb of Paradise, is reserved for the boxing bout. It is the new home of the NFL team Las Vegas Raiders (so far Oakland Raiders) which cost almost two billion dollars. It is the most modern stadium in the United States, if not in the world.

Of course, booking the stadium itself means nothing at the moment, but it is very important to know that it is also an option, especially since so far the USA has not been mentioned in any combination. Macau is still the number one option, but with five and a half months left until the fight, a lot can change, and the main factor will be the world epidemiological picture.

Fury and Wilder fought for the first time in December 2018, and that fight ended without a winner. The second fight was held in February this year, when Fury celebrated convincingly, ending the fight with a TKO in the seventh round. Wilder had the right to the third match stipulated in the contract and decided to use it, which put another obstacle in front of Fury on the way to organizing the bout that boxing fans most want to see, the one between him and Anthony Joshua.