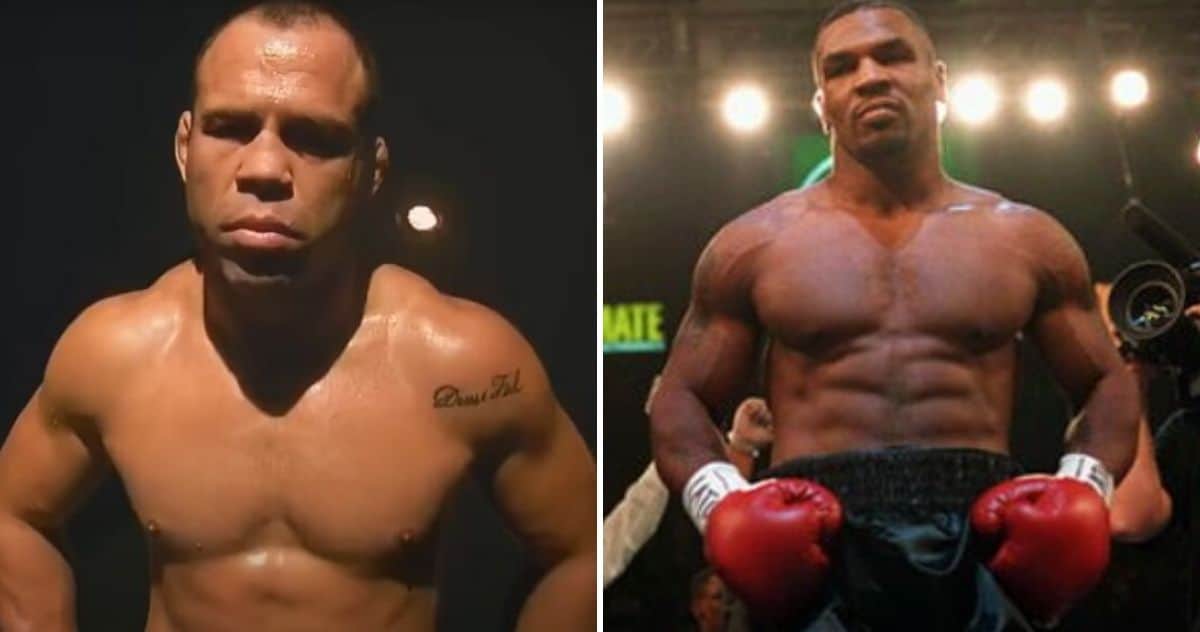 The story of Mike Tyson’s return is heating up. The number of potential opponents for the legendary world boxing champion is growing day by day, and MMA icon Wanderlei Silva is being mentioned more and more seriously in this context.

David Feldman and his Bare Knuckle Fighting Championship have taken a serious bite and want to do their best to lure Mike Tyson into the no glove box. Feldman was reportedly willing to offer Tyson $20 million for a comeback match under their auspices, but revealed in an interview with MMA Fighting that the negotiations so far “have not been successful.” You can find out here everything you need to know about Bare-Knuckle Fighting (Boxing).

“First I want to see if it’s possible to do it at all, and then we’ll talk about possible opponents. So far we haven’t been successful in talking to Mike, but I don’t think that door is closed. Although he immediately said ‘no’ to such an idea, I believe we can win him over,” Feldman said, subsequently mentioning that the famous ‘The Ax Murderer’ is one of their main candidates for Tyson’s opponent.

“I think a good opponent for him would be Wanderlei Silva, someone of that status and reputation. No matter how old Silva is, he is still dangerous. Something like that is the kind of fight we would like…”

Shortly after such statements, the popular martial arts portal Sherdog contacted the 43-year-old Brazilian who revealed to them that he had already accepted a rich offer for that clash!

“They offered me $10 million and a percentage of PPV. I agreed immediately and I hope Feldman will be able to realize that,” said Silva in a brief interview with Sherdog.

Pride and UFC veteran signed for BKFC back in September last year, but his debut in this promotion is still pending.

Whether something more serious will develop from this idea, we could find out in the coming days… But, somehow, it is hard to imagine that Tyson would choose boxing without gloves for a return exhibition match of a humanitarian character. Rafael Cordeiro, the famous MMA coach who is helping the former world heavyweight champion in his preparations these weeks, has a similar opinion.

“Neither Wand nor Tyson called me, but as far as I know – that match won’t happen. Tyson is training for a boxing match – with gloves on. It’s hard for me to comment on the rumors,” Cordeiro said.