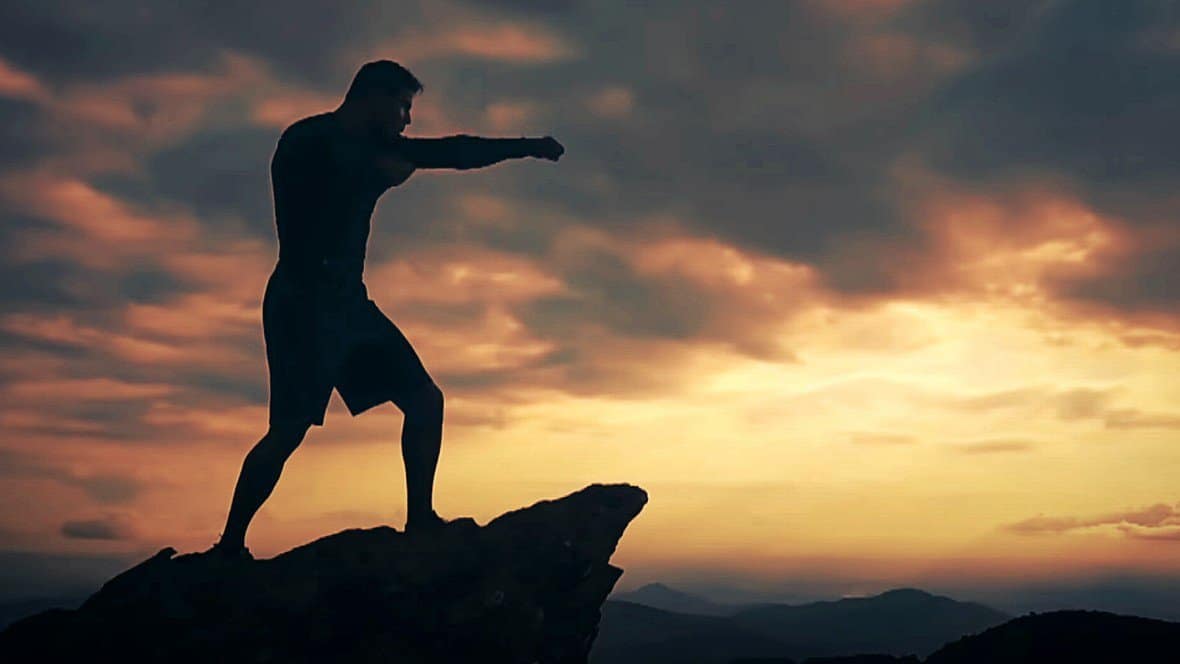 Just over a month separates us from the UFC 253 event and a major martial arts event that will be led by a title fight in the middleweight division.

The current champion and his challenger from Brazil talked a lot to each other even before their last performances. It was as if they both knew that this meeting was inevitable, and after several months of negotiations the signature fell on both sides and now we have no choice but to count down the days until 26 September.

“It’s going to be the fight of the year,” Dana White fired several times after the official confirmation as he talked about this duel.

And September 27th doesn’t bring just one martial treat. To recall, this week it was confirmed that in the title fight of UFC 253 we will watch the battle that will determine the new champion in the light heavyweight category, that is, the one between Dominick Reyes and Jan Blachowicz.

Ciryl Gane and his opponent Shamil Abdurakhimov should also be there, and according to new information, Diego Sanchez vs. Jake Matthews.

But all of the clashes listed, except this major one, didn’t get the space in the great UFC announcement we’re conveying below the article.