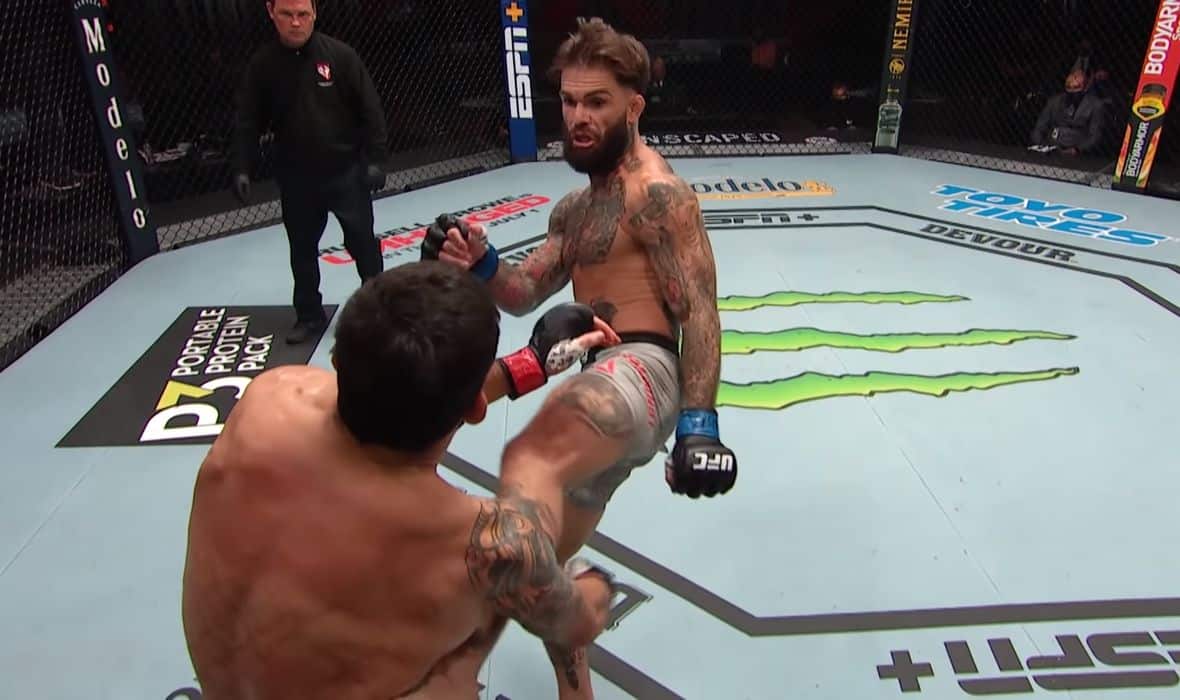 In front of you is another UFC Fight Motion, a compilation of the best action from the martial arts event of the world’s largest MMA promotion, in this case from the UFC 250 event we followed on June 6th. Performances in whose main fight Amanda Nunes dominantly defeated Felicia Spencer, defending the UFC lightweight title.

That, of course, is not all, since seven fights ended with a stoppage on the program, five of them in the first round. Most of them found themselves in this compilation in its entirety while the UFC, for reasons probably known to them, left out the main part of the two most important knockouts, the kicks that put Raphael Assuncao and Eddie Wineland to sleep.

And without that, this video is well worth your attention!