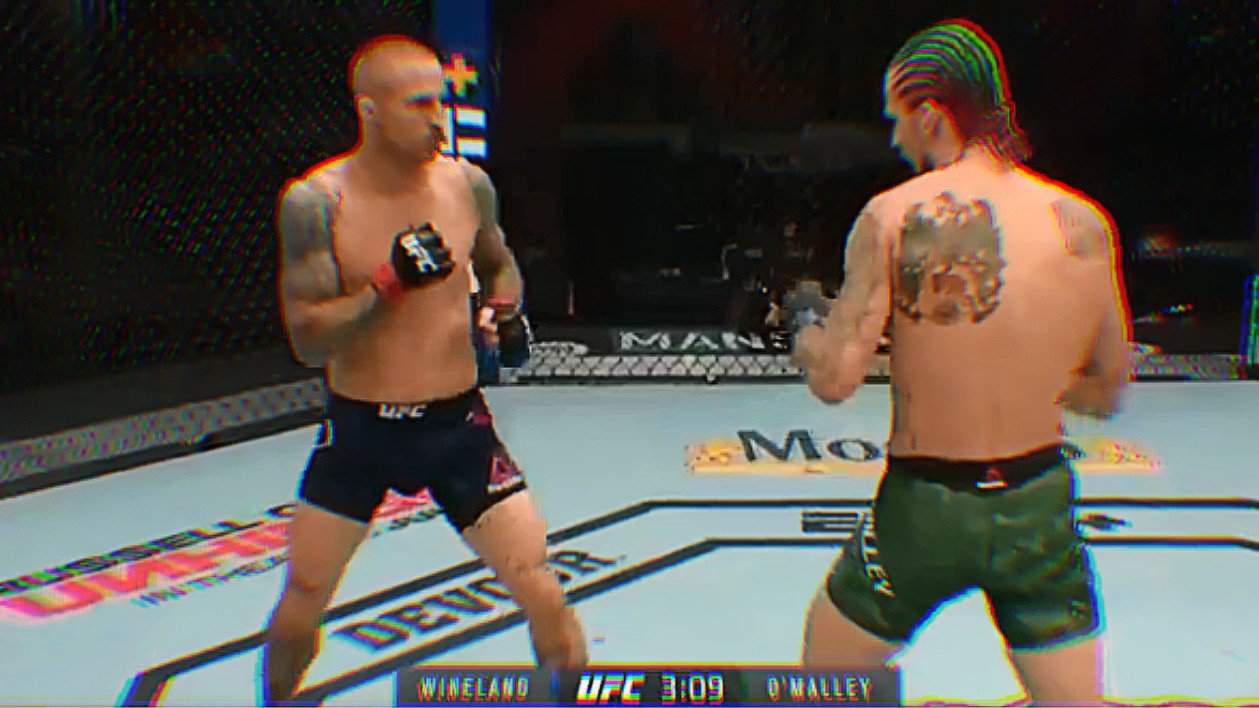 Sean O’Malley just showed he isn’t overrated and that he is the guy to watch out for in bantamweight.

The bantamweight prospect scored the biggest win of his young MMA career on Saturday night at UFC 250, which took place at the UFC Apex in Las Vegas. O’Malley (12-0 MMA, 4-0 UFC) finished former WEC champion Eddie Wineland with a beautiful, well-timed, one-punch knockout early in the first round.

O’Malley is still unbeaten, and this was by far the biggest career win for the 25-year-old fighter given Wineland’s status and the nature of the finish. The victory also marked the first knockout for O’Malley during his UFC run.

This bantamweight fight kicked off the pay-per-view main card of UFC 250, which streamed on ESPN+.