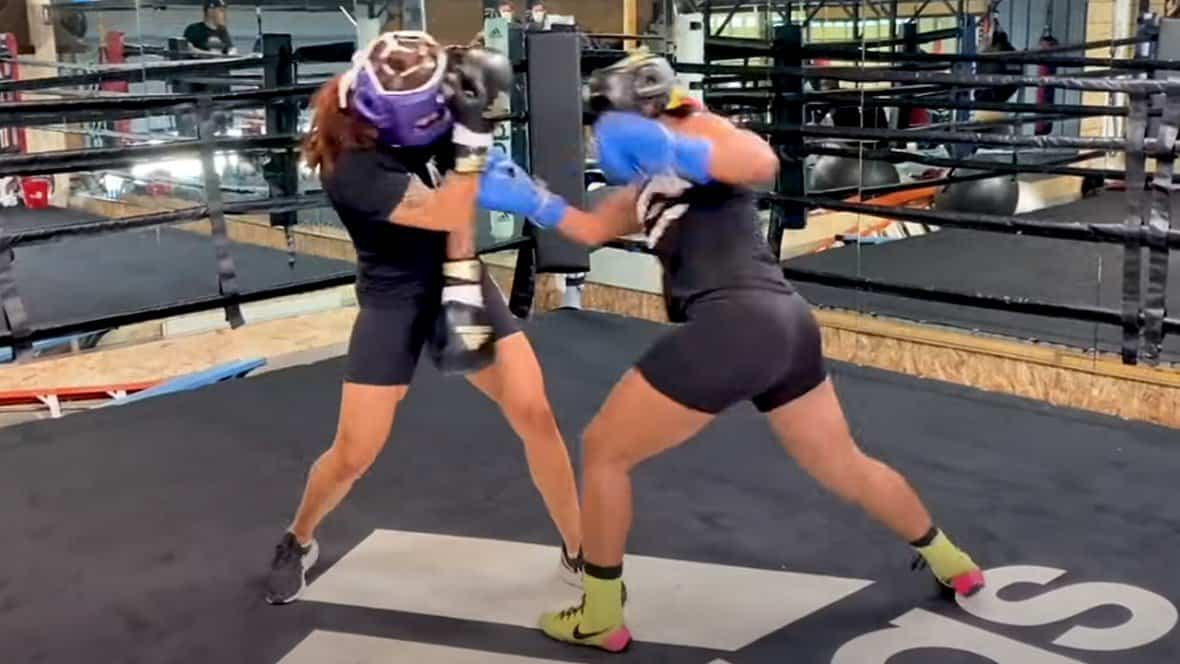 Cris Cyborg is one of the greatest MMA fighters in history. Behind the killer Brazilian striker are numerous commendable achievements, and her rich collection today includes as many as four prestigious MMA belts.

Strikeforce, Invicta FC, UFC and Bellator – all these are promotions in which Cyborg went to the very end and won prestigious titles in the lightweight category.

The last one, Cris grabbed in January this year when she stopped Julia Budd in her debut for the Scott Coker promotion and thus became the new Bellator champion.

But Cyborg doesn’t seem to intend to limit itself to just MMA sports. Namely, the 35-year-old Brazilian revealed that she is very attracted to the boxing world, where she would also like to chase those most valuable titles.

Cris has already tested herself in the boxing ring through sparring matches with world champion and two-time Olympic winner Claress Shields (10-0), and now she has decided to absorb knowledge from the WBA interim super-welterweight champion – Raquel Miller (10-0).

You can check out below sparring between Cyborg and Miller