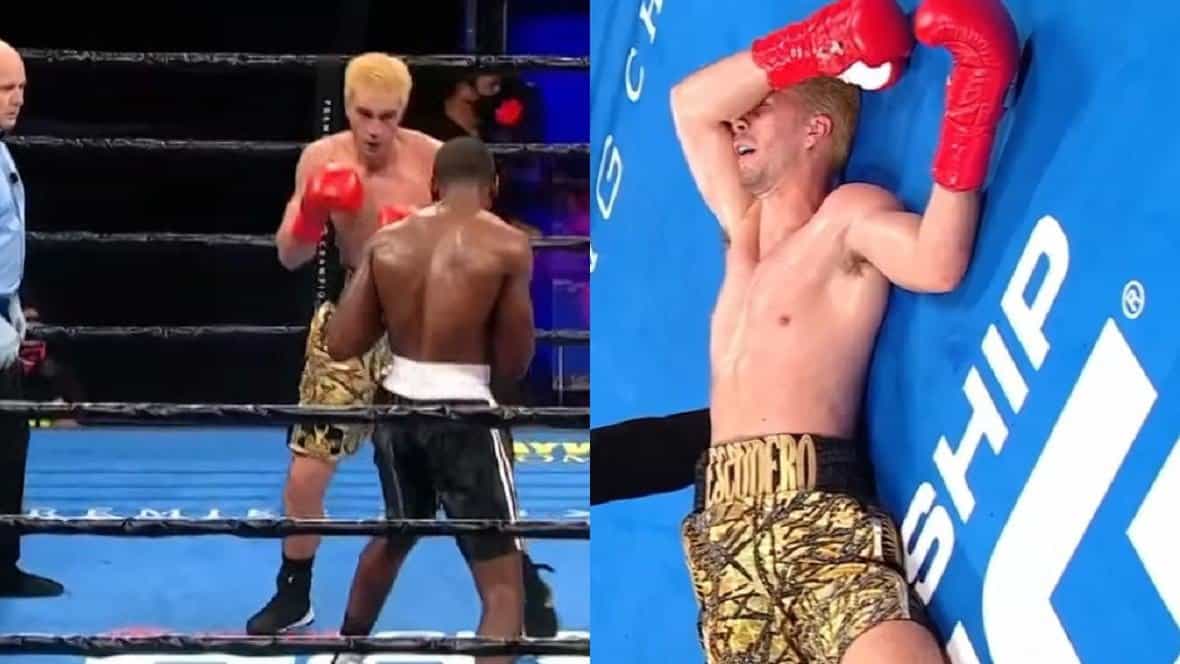 Joe George and Marcos Escudero are promising light heavyweights who played a great match last year in which George celebrated with a split decision after ten rounds. It was a meeting of two undefeated boxers who were within the Top 100 rankings according to Boxrec and the victory brought a lot. However, the Argentine boxer’s team was extremely dissatisfied with the referee’s decision.

That is exactly why their rematch was organized, and it found itself on the boxing program of Showtime Sports last weekend. And this time it was a very interesting and uncertain clash, where at the end of the same there were fears that a controversial decision could be made again. Still, in the ninth round, George made sure it didn’t happen again.

The 31-year-old American at one point found room for an uppercut right in his chin, which instantly grounded the Escuder. He tried to pull himself together from the floor but failed and the match was over, and George’s uppercut became the story of the week in the world of boxing.

Showtime Sports decided to share that knockout with the whole world. Look at it!