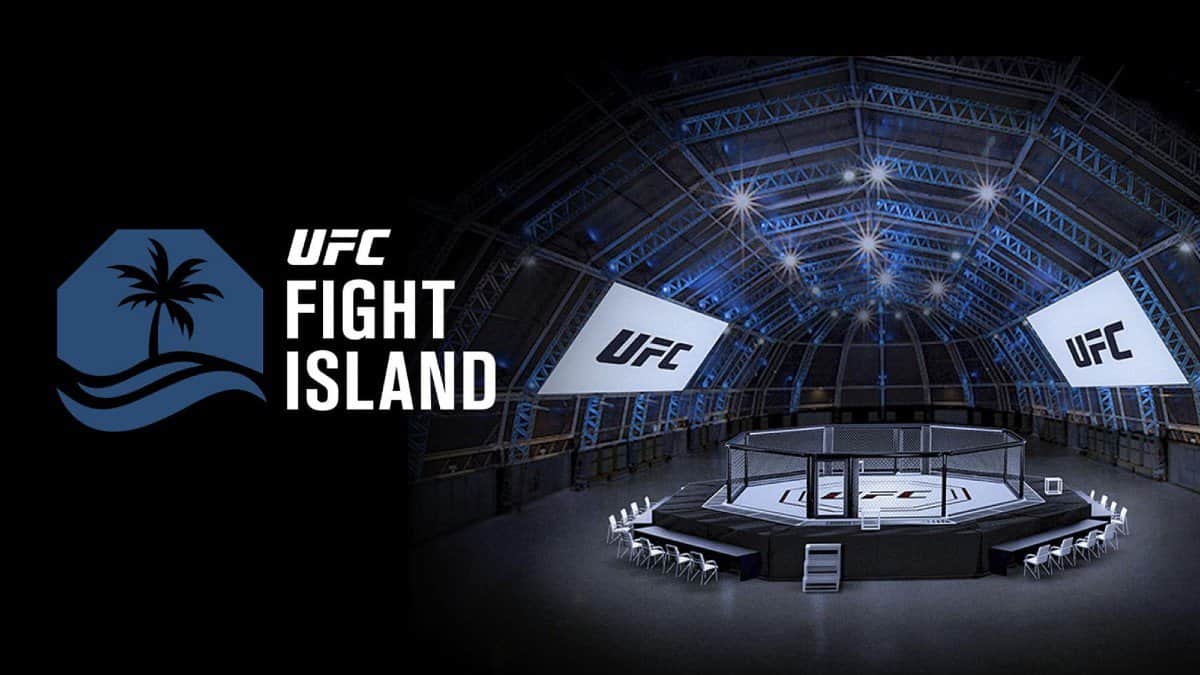 As announced, the UFC released an announcement for Fight Island, a series of four events to be held in Abu Dhabi. It is the island of Yas, which was leased by the UFC to host international events (with foreign fighters), and which goes into operation on July 11th.

UFC announcements for events or several upcoming events are always special, but never before has it looked this good. Like the announcement for the film hit of the year, the location where the events will take place is announced, followed by the participants in the most interesting matches.

Of course, there is also accompanying music that additionally intensifies and keeps the tension of the announcement, and the roar of a lion in certain moments of this spectacular promo is not far away. After all, see for yourself, and then, if you’re a true MMA fan, try not to watch one of the upcoming four events.

Let’s also say that UFC President Dana White shared the first photos of the octagon on Yas Beach, but the same will only be for training. The fighters will fight indoors, while on the beach they will only be able to train.

What a promo this is for UFC Fight Island! Literally like a movie trailer! So many big fights coming up!??? @ufc #UFCFightIsland pic.twitter.com/zLjvML53WU