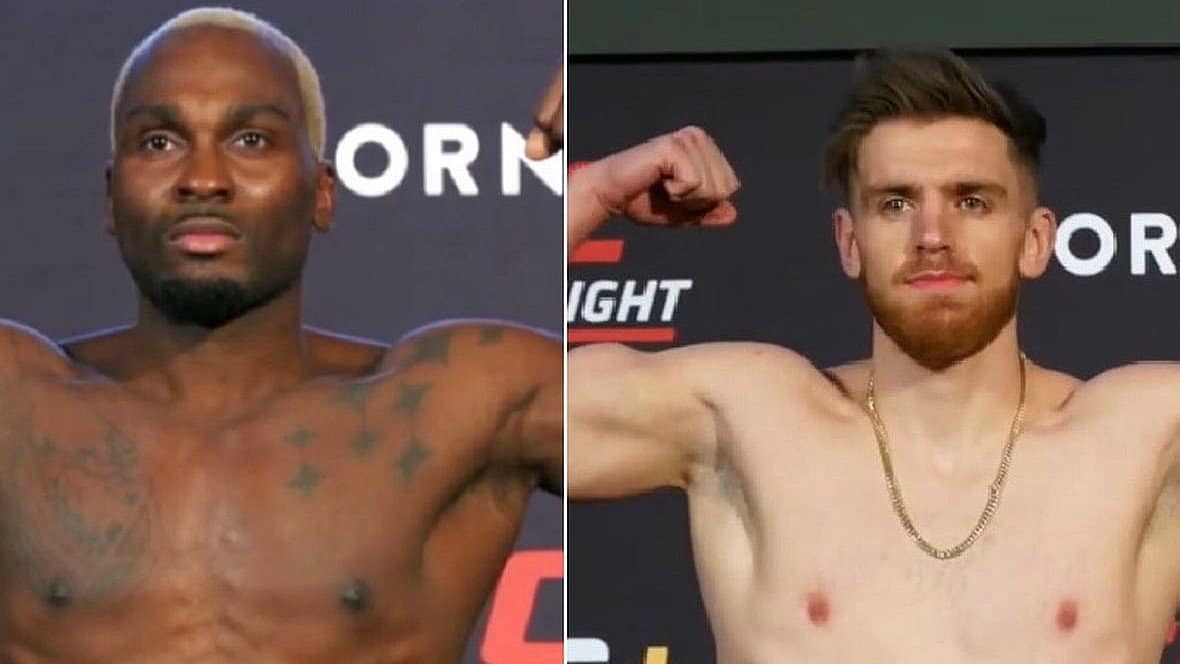 After Ray Borg canceled his performance tomorrow just two hours before the weigh-in and the UFC responded in a timely manner by finding a replacement at the last minute, new problems emerged at the official weigh-in.

Fortunately, they did not concern the main program, as all participants performed their duty professionally.

First, just half an hour before the weigh-in, Eric Spicely canceled his fight against Marcus Perez, who fell ill during the weight loss process. A replacement opponent was found, but the commission ruled that he had no right to perform because there was too little time to complete the application. So Markus Perez was left without a performance to look for at any of the next UFC events.

One overweight was also seen, by Jonathan Martinez. That bantamweight fighter came with as much as five and a half pounds more than allowed, but his fight against Frankie Saenz will take place.