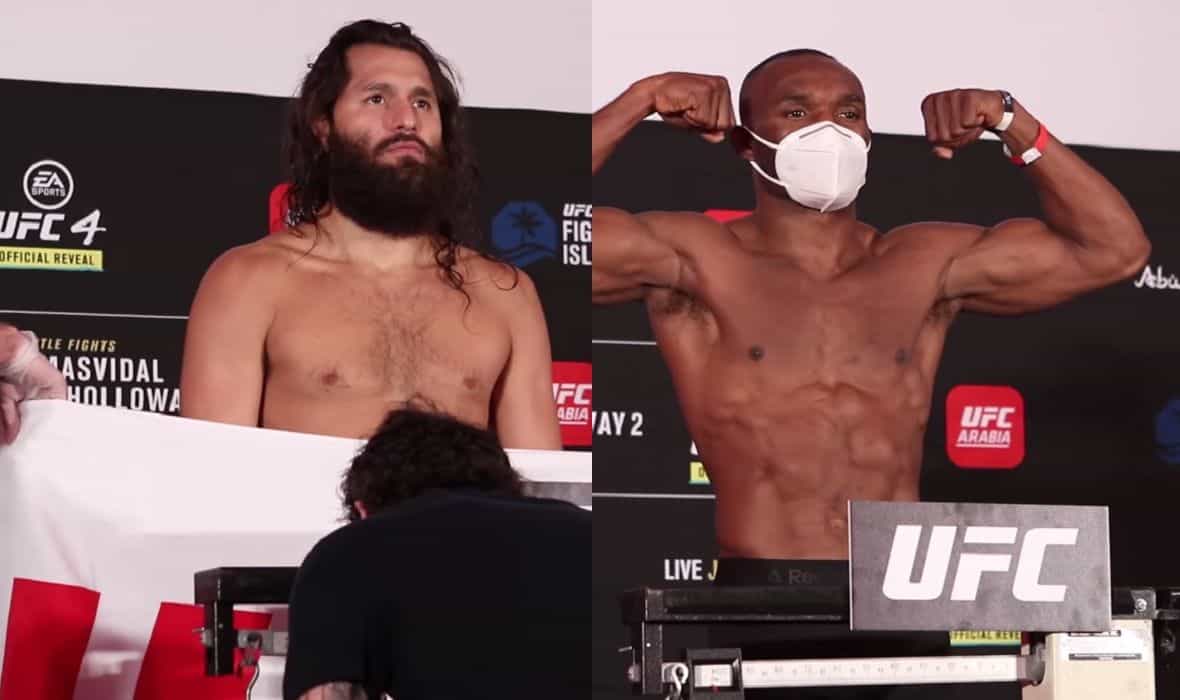 An official weigh-in was held for the UFC 251 event, at which all the major stars were satisfied.

Everything is ready for the official opening of the UFC’s Fight Island after 26 participants of tomorrow’s event stood on the scales and completed the last task before tomorrow’s fights. In fact, the penultimate, since after the confrontation they are followed by another COVID-19 test and then new insulation all the way to warming up for the fight. Of course, if the finding is negative, as expected.

Participants in the main three fights, those who will have a UFC title as their stake, had no problems. They were all punctual, and Kamaru Usman and Jose Aldo particularly impressed with their looks. The impression is that all three fights could have their participants in the best possible form, which is more than great news for fans.

Unfortunately, the two participants were not as responsible as the main stars. Raulian Paiva has exceeded the limit of the Flyweight category by approximately three pounds and will have to leave part of his fee to Zhalgas Zhumagulov. An even harder fall happened to Vanessa Melo. Despite the fact that this time she is performing in the bantamweight category, that is one category more than the Flyweight of which she is usually a member, she has exceeded the limit by as much as five and a half pounds. Her opponent Carol Rosa accepted the fight and will take 30 percent of her fee.

Below you can see what the weighing of the participants of the main program looked like, and below that all the results.