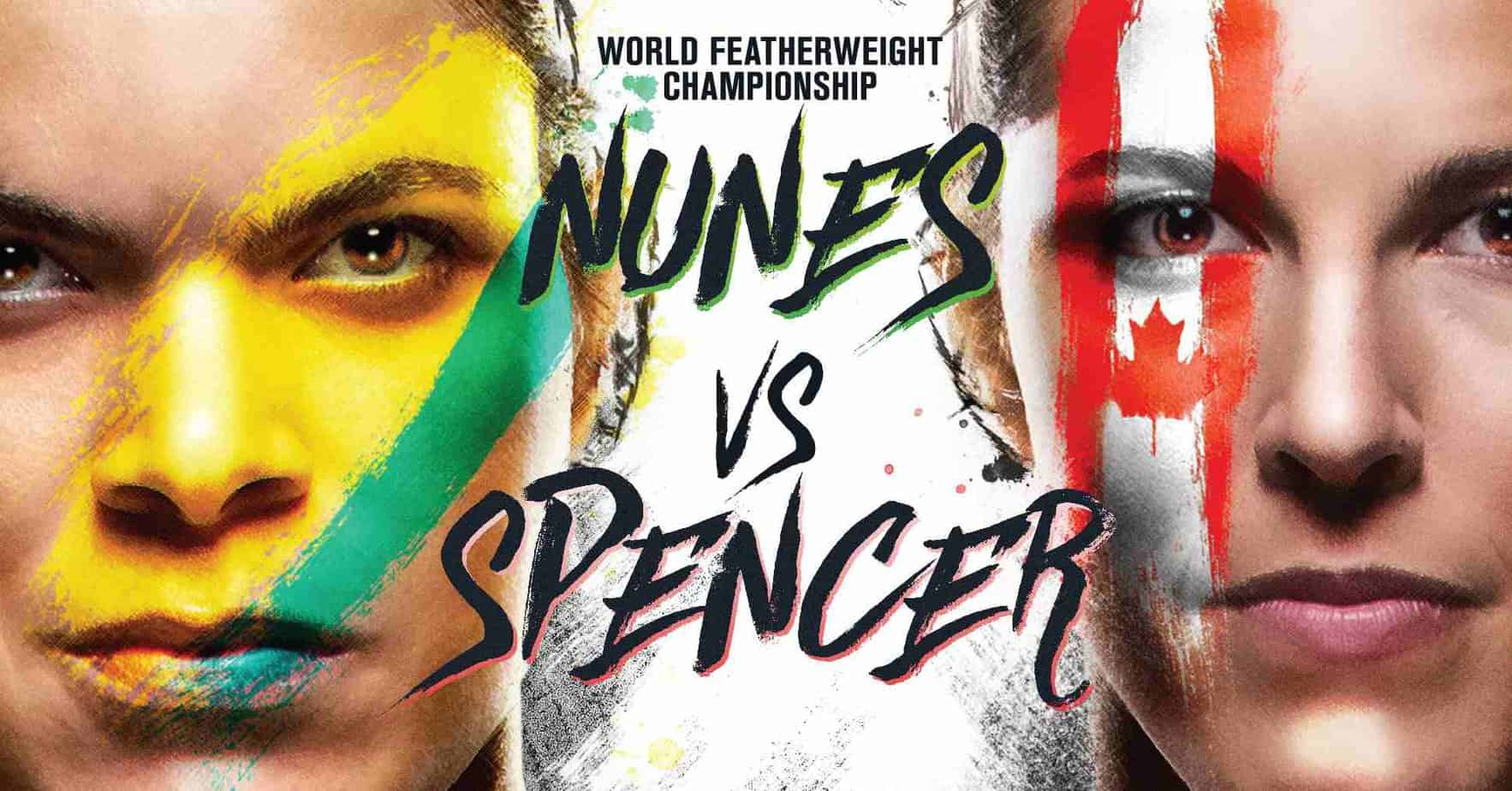 We have a weekend ahead of us during which all martial arts fans will have the opportunity to watch the big UFC 250 event. It is led by a fight for the women’s featherweight title between Amanda Nunes and Felicia Spencer, while in the co-main fight Cody Garbrandt will seek an end to a series of defeats against Raphael Assuncao.

Amanda Nunes won the UFC lightweight title in December 2018, when she defeated Cris Cyborg by knockout in the first round. So far, she has not defended the title, primarily due to a poorly filled division, but now two relevant candidates have appeared to attack it, the first of which will be given to Felicia Spencer. The Canadian is also becoming one of the biggest outsiders in the history of the UFC title fight, but that only further motivates her. She believes that in last year’s fight and defeat she learned a lot from Cris Cyborg that will help her this time, and she is also aware that in the same fight she proved how hearty a fighter she is who never gives up.

Still, Amanda is something special. Ever since the defeat inflicted on her by Cat Zingano in September 2014, she has defeated most opponents dominantly. The only one who created problems for her twice was Valentina Shevchenko, but even from those fights, the Brazilian came out as the winner. She is thus still in her mission of confirming that she is the best of all time. That’s exactly what she talked about in this “Countdown,” while her opponent also revealed some details about herself, what motivates her, and what brought her to the top.

The co-title fight of the big event to be held at the UFC’s APEX complex brings the return of Cody Garbrandt. The former bantamweight champion suffered his third defeat in a row in March last year. The 28-year-old Cody then took enough time to sort out everything that didn’t fit in his life and career and to get back on track. The fight to return to the top is not easy for him. Although Raphael Assuncao currently has two defeats in a row, he has previously celebrated in 11 of 12 fights and it is incredible that he did not get a chance to attack the title during that series. Looking that he is already in his veteran years, this is his last chance for something more. In fact, the third defeat in a row could mean a farewell to the promotion. And for something like that, he thinks the time has not yet come.