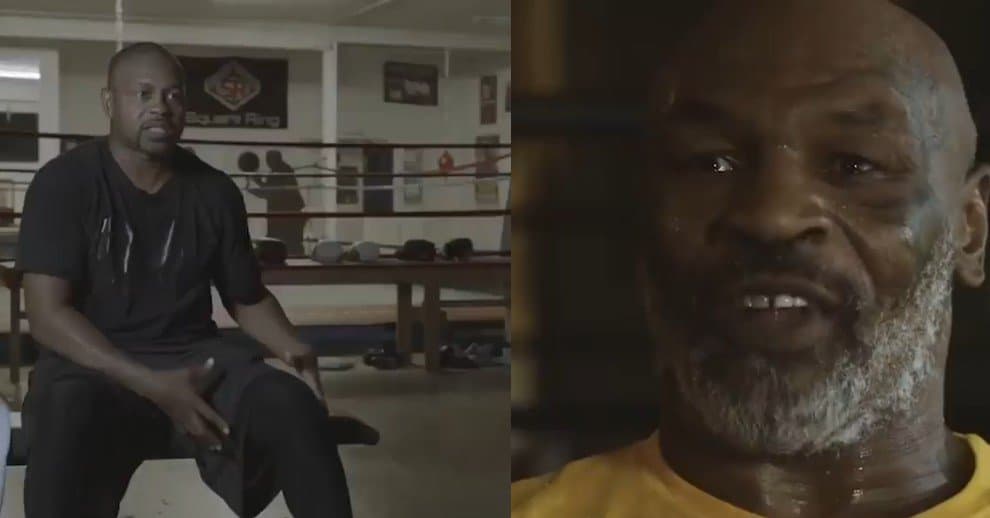 These are no longer just rumors. Mike Tyson is truly back in the ring, and he will do so four months after announcing that he is ready to dedicate himself to training and then do some exhibition matches. At first, he was not taken seriously, but over time, more and more training material appeared, after which even the biggest skeptics realized that “Iron Mike” was serious this time. On September 12, he will put his intention into action. If it is to be believed, for the first time, since he announced several exhibition matches with the aim of raising money to donate to charity.

Shortly after Kevin Iole of Yahoo Sports first posted the news of the match-fixing, social media “exploded” and a pile of material surfaced. However, the most relevant one was found on the official Instagram of Roy Jones Jr. He first put up a poster confirming the arrangement of the match, and then a video showing Tyson and him signing the contract. These two boxing greats did it during a video chat.

Shortly afterward, more information emerged. It is an exhibition match in eight rounds, and the gloves in which they will fight should be larger than the standard ones, ie 12 ounces. These are gloves that are usually used for sparring. Boxers will not use helmets. It is immediately known how the match will be watched. It will be broadcast via Twitter with the PPV service.

That everything has been ready and agreed for some time is proven by the first official video announcement, which was published shortly after the first news.

Fans, however, should not expect even approximate releases of these boxers as from their best days. This was best explained by Andy Foster, the chairman of the California commission, who actually arranged everything with the duo.

“This is not going to be a match where they try to rip each other’s heads off. They’re going to move through the ring, allowing fans to see those legends in action,” Foster said.

According to some media, in the weeks before the match, an announcement series should be broadcast, with which fans could get to know the boxers and everything they have done in their trophy careers, but also what their life is like after them.