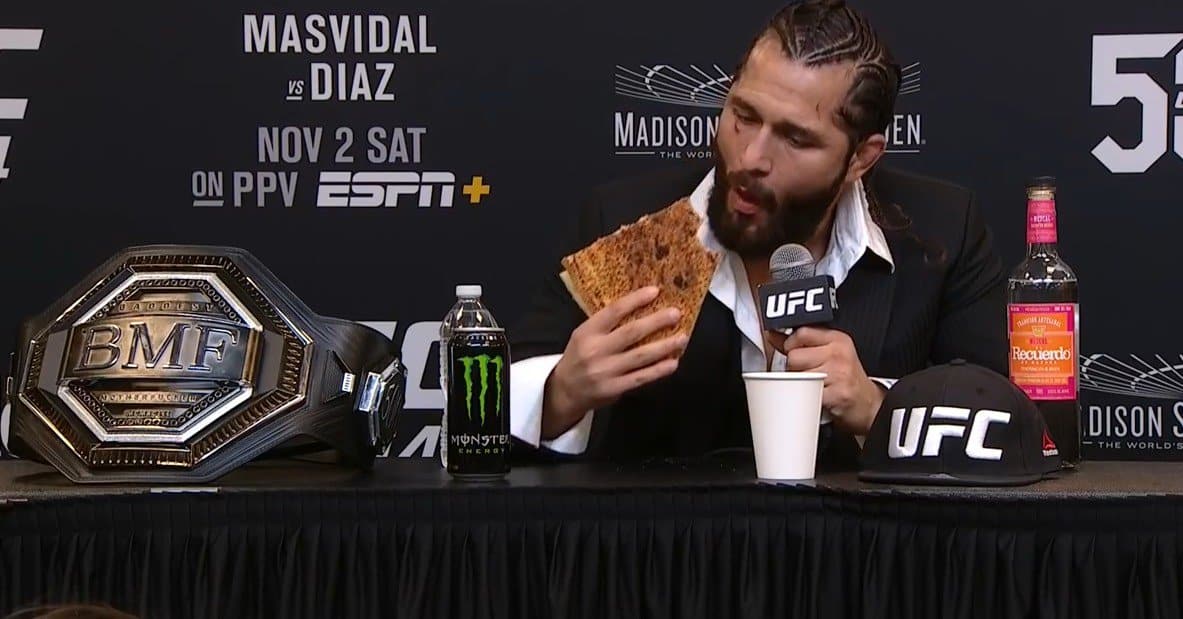 Next weekend brings us a big UFC 251 with three belts worth of fights and a big change in the main fight of the evening.

The world’s leading MMA promotion has decided to open the season in style on its ‘Fight Island’, so it has prepared a spectacular list of fights for the first event on Yas Island.

Not even the withdrawal of Gilbert Burns, who was positive on COVID-19, disrupted the atmosphere so much, moreover, the UFC turned back to its original plan, called Jorge Masvidal and successfully arranged one of the biggest and most interesting fights of the year.

The popular ‘Gamebred’ seems to have finally found a common language with his employer and, if everything goes according to plan, will be the next opponent of the current champion Kamaru Usman.

And to further spur us on to an already very interesting encounter, UFC President Dana White shared a fantastic announcement of UFC 251’s main fight via social media with fans.