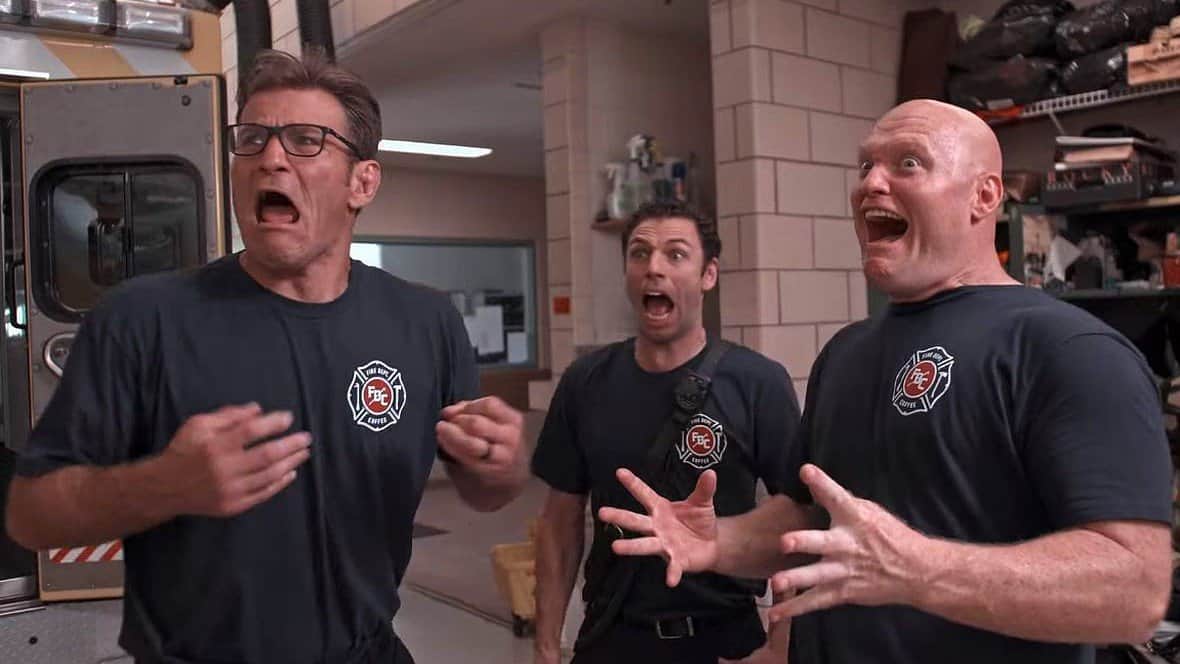 Recently, Stipe Miocic, together with colleagues from the fire station, launched a business project. It is “Fire Department Coffee”, ie extra strong coffee from domestic production. So far, we have been able to see Stipe advertising it in different ways, and now it’s time for a video ad. And it is anything but ordinary.

The roles in it were taken by the UFC heavyweight champion, who is a kind of trademark of the same and his colleagues from the fire station. What is special is the plot of the advertisement, ie the way in which the effects it creates are shown. And it is in this part that Miocic is, to say the least, very entertaining. We believe that the weird atmosphere in their station is actually the rule, so they transferred that to this commercial as well.

No sense in telling you now – we don’t wanna ruin the suprise.