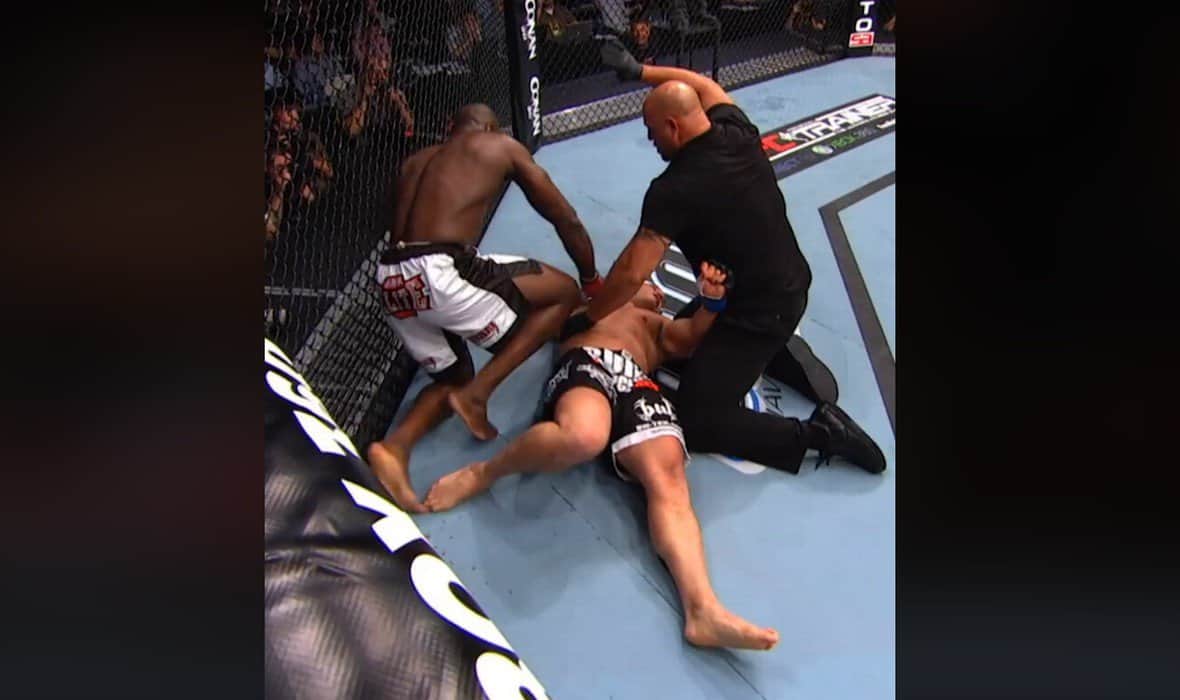 Exactly nine years have passed since the unforgettable heavyweight fight in Pittsburgh.

Charlie Brenneman and Rick Story ended their fight. Bruce Buffer read the referee cards to Brenneman’s delight, and approximately eight thousand spectators at the Consol Energy Center finally welcomed the main fight of the UFC on Versus 4 event.

And the last to enter the Octagon that day, June 26, 2011, were heavyweights Cheick Kongo and Pat Barry.

Although their encounter lasted just over two and a half minutes, the French and American striker offered us one of the craziest fights in UFC history and by many today the biggest turnaround we’ve seen in the cage of this famous MMA promotion.

After a few precise shots, Barry had an almost knocked out opponent in front of him. “It’s over,” Joe Rogan shouted at one point, and shortly thereafter he and Mike Goldberg agreed that Kongo had lost consciousness.

But apparently referee Dan Miragliotta saw something they and most spectators could not see from their positions so he allowed the fight to continue.

It turned out to be a good decision.

Kongo caught Barry with a precise shot, who attacked him a bit carelessly, and that was the end of the story…

“This is one of the craziest stoppages I’ve ever seen. This was amazing. I’ve never seen anything like this in my life…” Rogan shouted into the microphone shortly after the match, which you can recall below in the article.