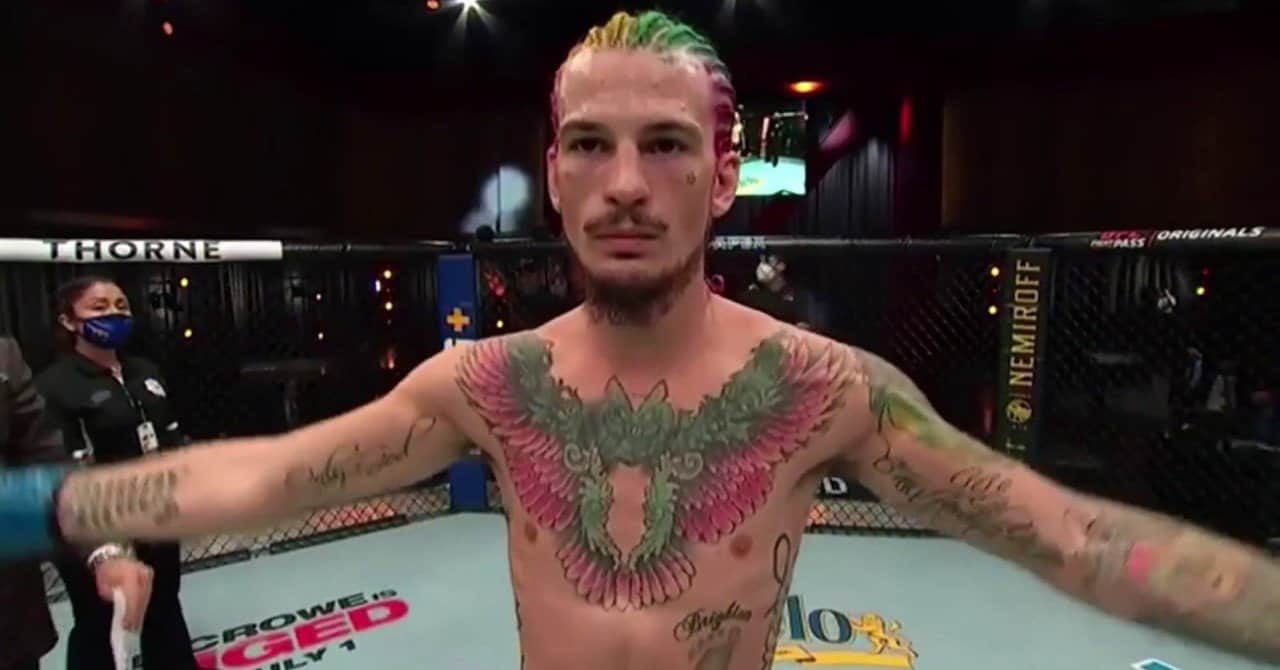 Increasingly better and equally popular Sean O’Malley quickly arranged his next UFC fight. On August 15, at the UFC 252 event led by the fight between Stipe Miocic and Daniel Cormier, he will compete with Marlon Vera, and the training camp is already underway.

As unconventional as his behavior is, Sean’s training seems to be going in that direction, at least judging by what he posted on Instagram. There is a shot of a completely improvised polygon in the park. Something in the style of what Tony Ferguson normally does, so we can say that “El Cucuy” got real competition this time in terms of its “craziness”.

O Malley became a member of the UFC in 2017, as part of the first season of the Contender Series show. He started his career in promotion with two wins, but then followed a two-year break from March 2018 to March this year. He returned to UFC 248 with an impressive win against Jose Quinones, and then in June at UFC 250 he was even more impressive against Eddie Wineland. Young, sharp, interesting and attractive, O’Malley has everything it takes to become a new star.