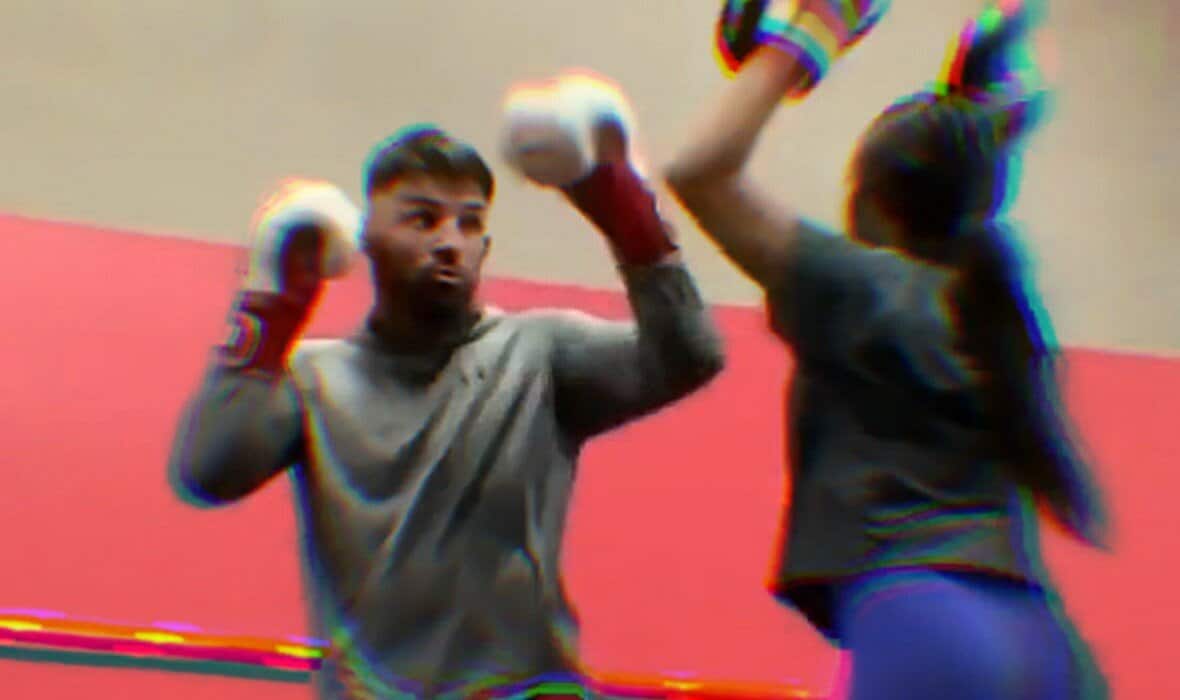 If you thought Mike Perry was joking when he announced he was leaving the coach and that he would only have his girlfriend in the corner for his next fight, think again. In fact, let’s remember what Perry announced about two weeks ago.

“I don’t intend to listen to coaches who tell you to do what they wouldn’t. I just need someone to hold my focusers. I wish I could keep them myself. In fact, I don’t need anyone, I’m ready to fight for my life. In the corner, I only need someone to hand me a bottle of water, wipe my head, and put ice on my neck. My next fight probably won’t last longer than five minutes, but if that happens, I need that bottle of water. What I don’t need is advice. I’ve never gotten real advice in my career,” Perry said that way, adding that only his girlfriend and maybe her friend would be in the corner for his next fight.

That Perry wasn’t kidding is evidenced by a video posted on his Instagram. Namely, we see Perry’s striking training on it, and his girlfriend Latory Gonzalez holds the focus. Perry has only been shortly in a relationship with her, after breaking up with his wife Danielle Nickerson. She was also always in his corner, but in the company of coaches. Latory, he announced, should be alone.

Perry has otherwise arranged his next performance. He will perform in Las Vegas on June 27, and his opponent will be Mickey Gall. So, at least for now, he has been left without fulfilling his desire to perform on Fight Island, but with a possible victory without receiving too much damage, he could still fulfill that desire by arranging a fight in July or August.