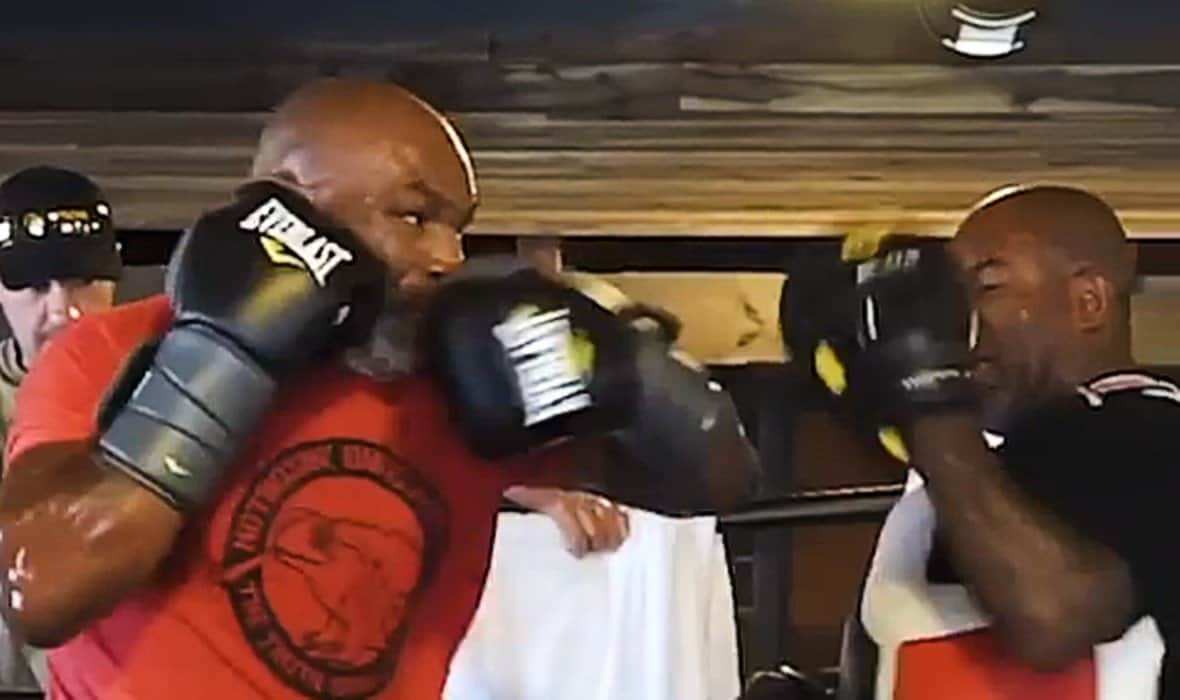 New explosive footage from the preparations of the legendary Mike Tyson has delighted millions again.

The former heavyweight world champion, who will celebrate his 54th birthday in a few days, does not stop training and is hard at work preparing to return to the ring, and the new video from the hall where sweat is pouring is another hit from his collection.

If we look at the numerous reactions of both fans and the media, the conclusion is clear – Iron Mike in the new video looks even faster and more brutal than in the previous ones that appeared shortly after he decided to put on gloves again to participate in charity matches.

At the time of writing, the video, which was posted on the boxing legend’s Instagram profile in just 12 hours, garnered almost three million views, and that number is probably several times higher when we include other channels on which it appeared.

Let’s also mention that the name of Tyson’s next opponent is still unknown. There is no shortage of candidates, and among the main favorites is his former rival Evander Holyfield, who is also preparing for a new entry into the ring.