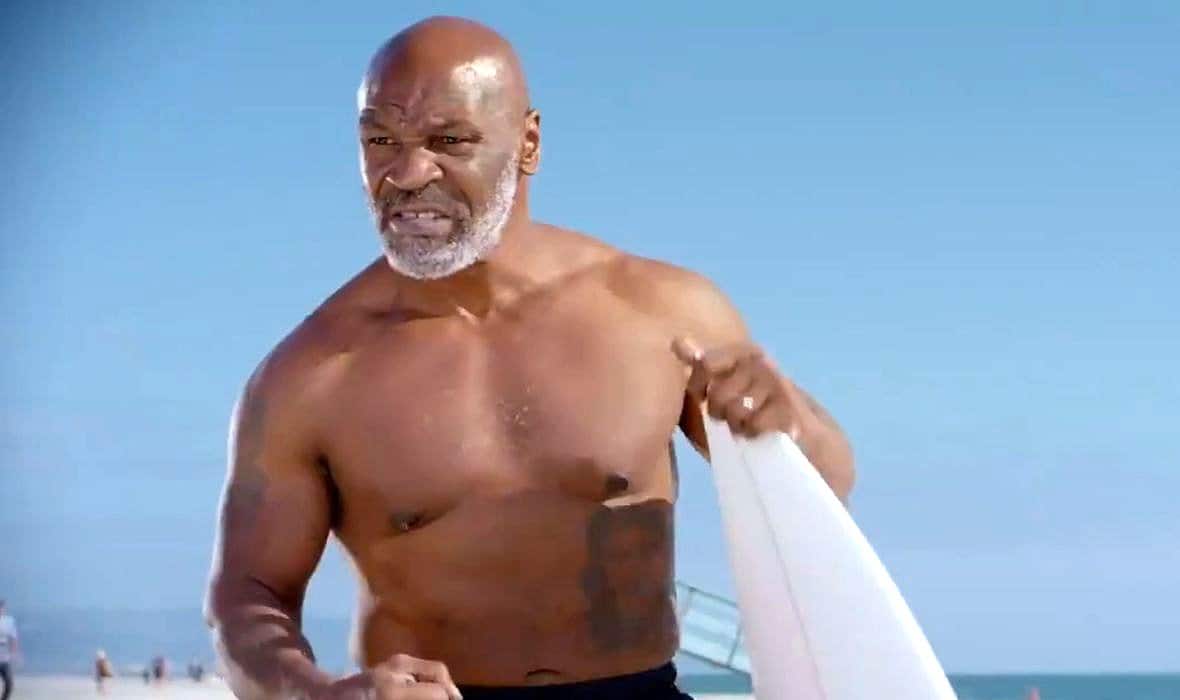 Discovery Channel has announced that their guest for this year’s ‘Shark Week’ will be Mike Tyson.

Shark Day is a traditional television station’s Discovery Channel program, dedicated to sharks, held each year with a different program. Very often the organizers make sure to announce the same by revealing little and thus attracting viewers and fans. This time they are targeting a large part of the martial ones, as it has been revealed that the main star of this year’s program will be Mike Tyson.

The 54-year-old “Iron Mike” was announced in a program called Tyson vs. Jaws, which would mean it’s about the legendary boxer’s fight against the great white shark. We don’t know how they intend to do it, but it has already been revealed how their fight is being held underwater and how it will be announced by the most famous boxing announcer, Michael Buffer. Discovery and Tyson also recorded an announcement for the episode, which is scheduled to air on August 9th.

“With famed announcer Michael Buffer doing the job, the two heavyweights will meet underwater, where Mike Tyson will try to knock out a massive shark. All for research purposes. And no worries, no sharks were injured during the filming of this episode “, reads the official statement from Discovery.

Who you got in @MikeTyson vs. Jaws?

It’s hard to even roughly conclude what Discovery came up with this way, but many will remember their similar project from 2017. The then Shark Week was marked by a race between Michael Phelps and a shark, which initially delighted viewers until it became known that the shark was actually digitally inserted.

Tyson himself said something about all this.

“I can equate this with overcoming the fear of returning to the ring at 54. I have learned from this experience that I can deal with absolutely any fear. I have proven that I can go through any challenge that prevents me from fulfilling my full potential and life mission,” said Tyson for The Complex.

We have no choice but to wait and see what Discovery has come up with.