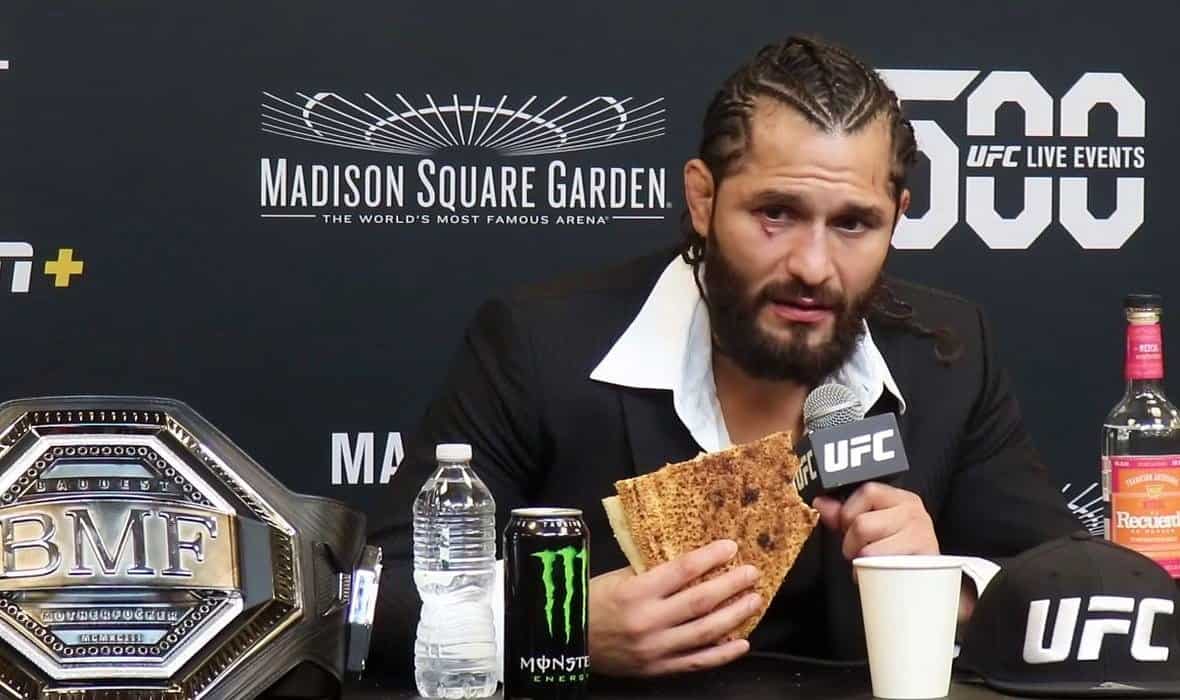 ‘Gamebred’ wants to return the favor to one and to avenge the last defeat of his career with another.

If all goes according to Jorge Masvidal’s plan, the popular Miami fighter will beat Kamaru Usman on Yas Island next weekend and become the new UFC welterweight champion.

And what follows after that? It seems that ‘Gamebred’ was already thinking about his potential challengers, so he revealed to Ariel Helwani two names against which he would like to defend his new belt.

No, it’s not Gilbert Burns or, say, Colby Covington … Namely, Masvidal named Nate Diaz and Stephen Thompson among the most desirable rivals!

“I have two on my radar, and Nate is definitely one of them. No matter what, we had a good match, but not the result the world wanted. I know Nate wants that too, and so do I. So, when I win this title, there would be nothing better than giving him the opportunity he gave me in the fight for his BMF belt,” said Masvidal, recalling a match that was stopped at the UFC 244 event during the break between the third and fourth rounds due to Diaz’s cuts.

‘Gamebred’ then turned to the last fighter to defeat him. It is, of course, Thompson who defeated him in November 2017 by a unanimous decision of the judges.

“The other character we’re definitely going to fight at some point is Thompson. It’s not about something personal. I just feel love and respect for him, but I’d just love to meet him again. I think I’d definitely be better in the rematch than I was in the first match. I also think he is a good ‘matchup’ for me. It is a match that will definitely happen,” Masvidal said.

Did this choice surprise you too, or did you expect it from Jorge?

"When I get this title, nothing would be better than to give [Nate Diaz] the opportunity he gave me to fight for his BMF belt. Come on, come fight for this belt."@GamebredFighter wants to return the favor to @NateDiaz209 after #UFC251 (via @arielhelwani) pic.twitter.com/c5wswAaF7M