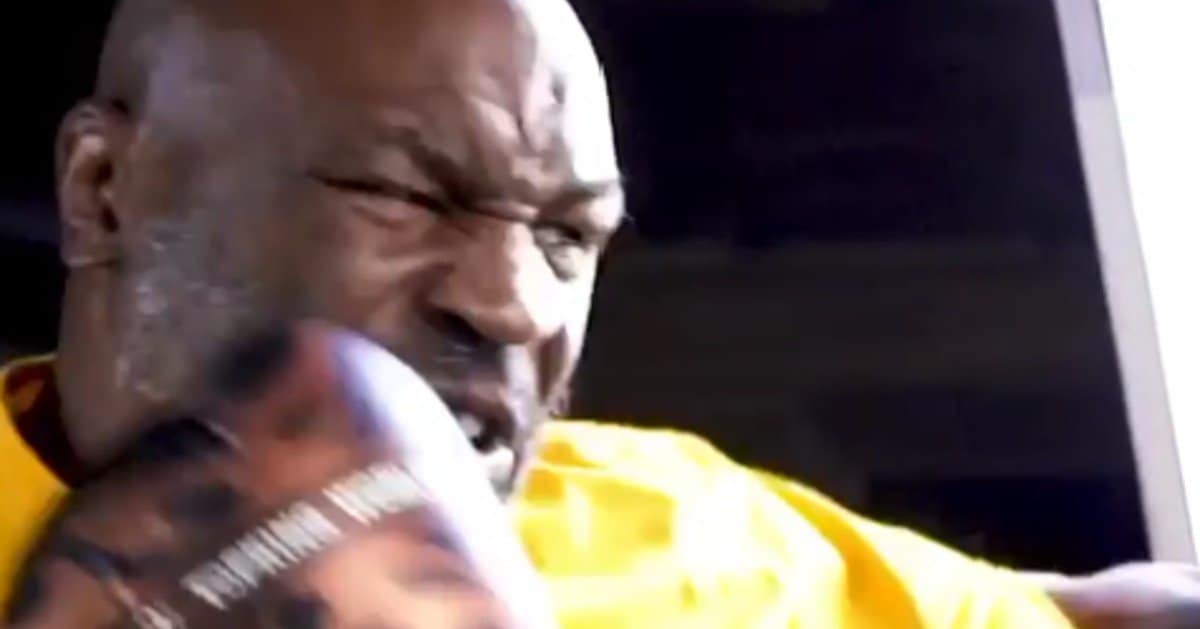 For two months now, Mike Tyson has been working seriously with the legendary coach Rafael Cordeira, and often on his ranch in California, he hosts other celebrities from the world of martial arts, who put on gloves and join him in the boxing ring. All this is due to the intention of the 54-year-old heavyweight legend to return to the ring, but of a recreational and exhibition nature.

He has delighted fans with his recordings several times, primarily with the power and speed he presents on them. True, these are fast-broadcast various inserts, so it is not possible to conclude that Tyson is in good shape, but even this is enough for fans to warm up for his return, which should be aimed at helping young people in the fight against addiction and other vices.

The latest video reveals how Tyson started pairing. Namely, so far we could only see his work with focusers, and now we see how Cordeiro put on his gloves.

As for his re-entry into the ring, accurate information still doesn’t exist, but Mike has enough attractive offers. It will only be up to him to choose the ones that satisfy him.

Follow me on #triller and get ready to rumble.